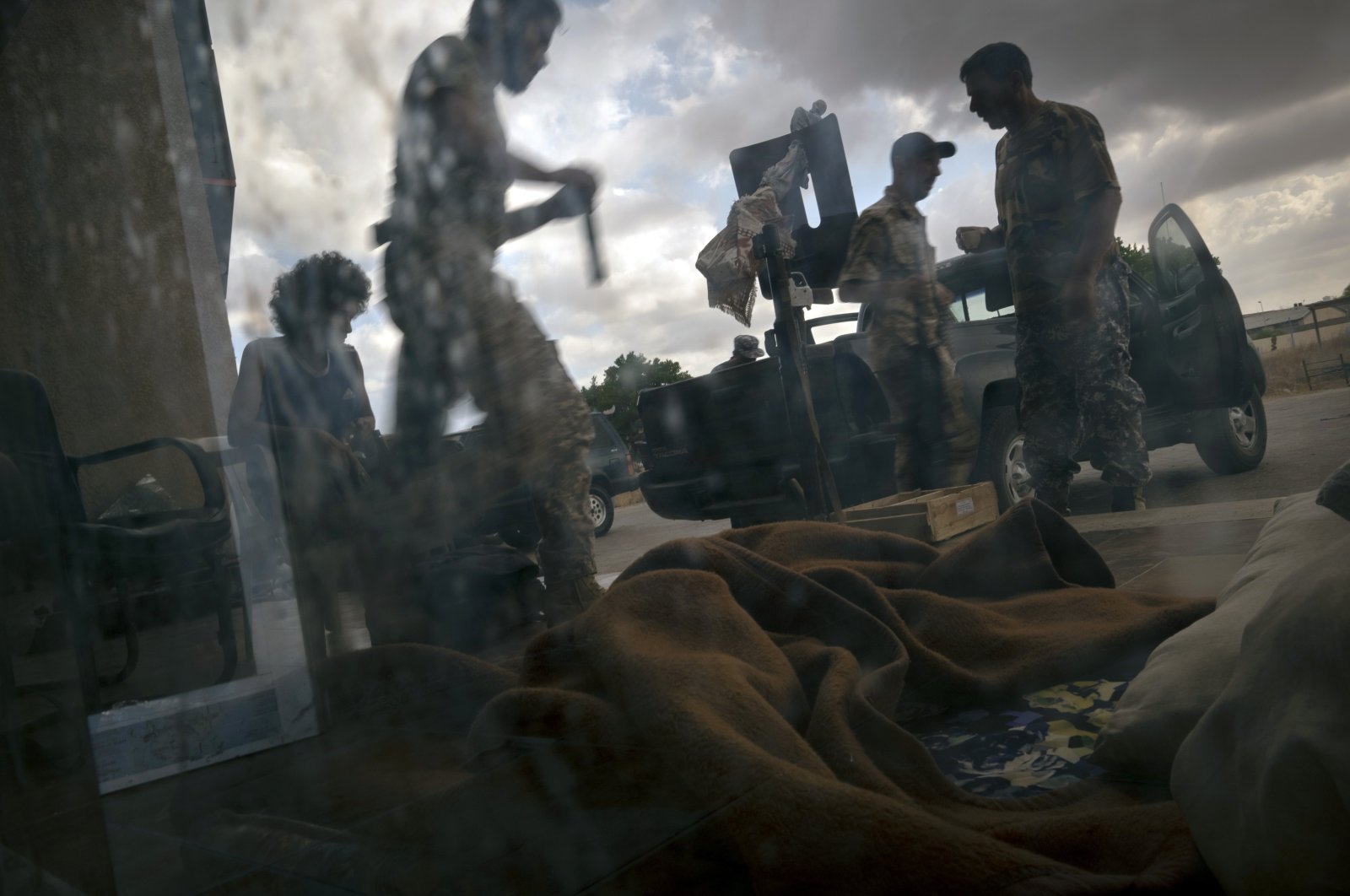 Libya and Turkey have started implementing a series of programs to reconstruct the military in the war-torn country, Defense Minister Salah Eddine al-Namrush said Sunday.

The first training was expected to be carried out west of the capital Tripoli, the minister said.

Back in Aug. 17, al-Namrush had announced that they signed a deal with Turkish and Qatari defense ministers to provide assistance to restructure the military in the country.

The Turkish military will provide assistance to restructuring the Libyan Army into a regular army based on the model that was used in training the Azerbaijani Army.

Turkish military advisers and are expected to provide training and logistical assistance in cooperation with Qatar to reestablish a regular army in Libya.

Libya's Government of National Accord (GNA) made a formal request for "air, ground and sea" support from the Turkish military to help fend off an offensive by forces loyal to Haftar, who is attempting to take control of the capital, Tripoli. Turkey supports the GNA, which is also backed by the United Nations, against Hafter's militia and mercenaries.