Libya under risk of blast worse than Beirut, official says 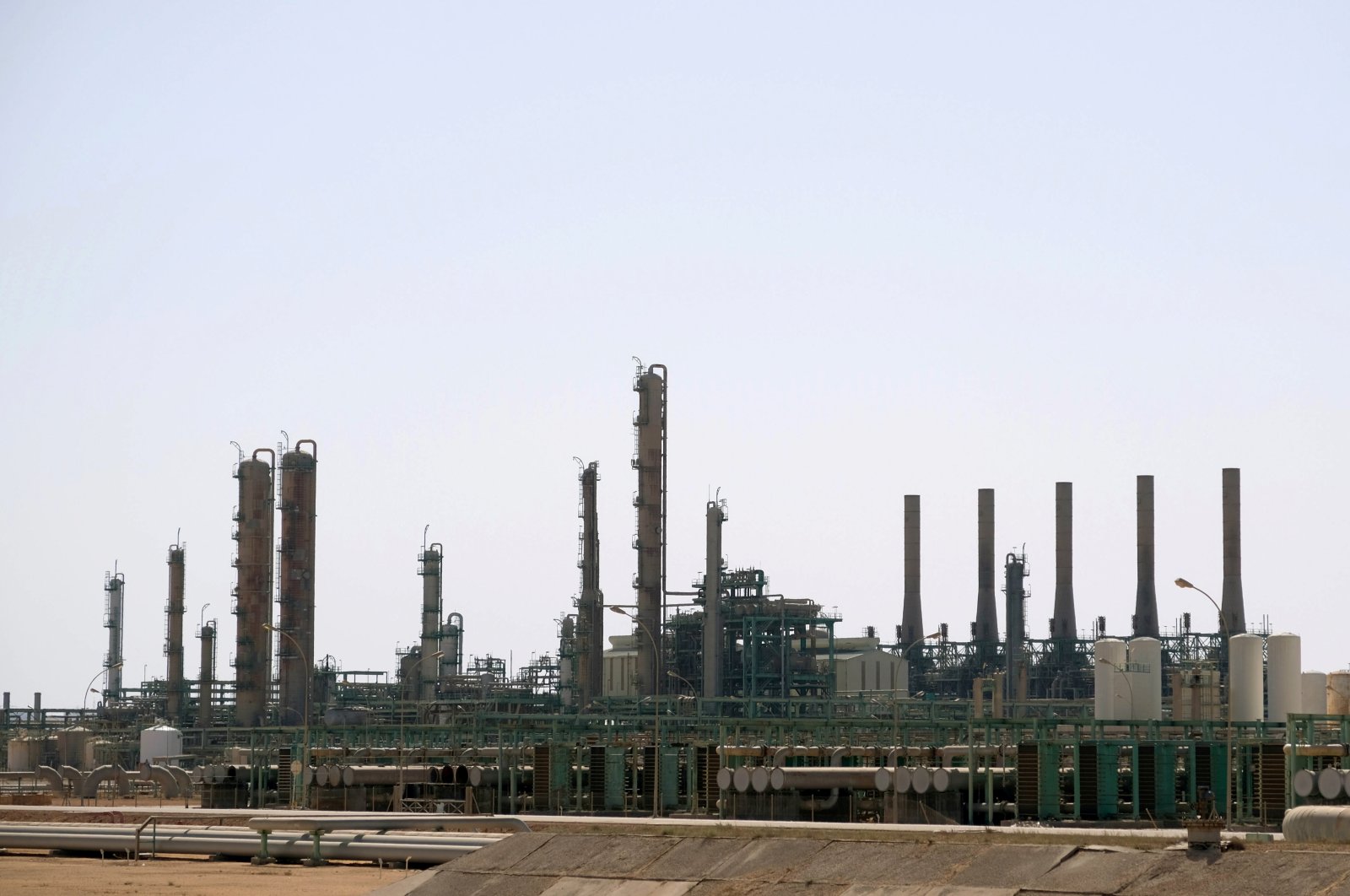 The chairman of Libya's National Oil Corporation (NOC) has warned in a video that a disastrous explosion worse than the one in Beirut earlier this month is looming at the country's Brega port.

According to Mustafa Sanallah, 25,000 tons of ammonia gas is stored at the port, located 750 kilometers (466 miles) east of the capital Tripoli, which 20 days ago witnessed the use of rocket-propelled grenades (RPGs) in clashes between two factions of forces loyal to putschist Gen. Khalifa Haftar.

Considering that the gas can explode if exposed to intense heat, Sanallah believes that the port is under high risk of a calamitous explosion.

"It is very likely that the Beirut explosion will be repeated at Brega, Ras Lanuf and Sidra (ports)," cautioned Sanallah. He noted that the larger quantities of explosive material, compared with the 2,750 tons of ammonium nitrate that were stored at the Beirut port, could create a more catastrophic blast.

Brega port, which is under Haftar's control, has been closed since January this year.

The assumption by Sanallah is that if the ignition of 2,750 tons of ammonium nitrate at the Beirut port caused an explosion that killed more than 170 people, injured more than 6,000 others and caused billions of dollars in property losses, the situation in Libya could be much worse.

Sanallah noted that a previous leakage incident of ammonia gas caused the deaths of many workers.

Ammonia gas is as deadly as ammonium nitrate.

In India, at least six people were killed and more than 150 others injured following an ammonia gas leak from a tanker in June 2015.

Similarly, an explosion at the Uralchem chemical plant in Russia's city of Berezniki that manufactures ammonia gas killed three people in May 2019.

Some 20 million tons of ammonium nitrate is produced annually across the world with three-quarters of it used in the making of fertilizer and the remaining quarter in the mining industry as an explosive to blast rock and to move mounds of earth.

In a statement, the NOC said clashes between two factions loyal to Haftar had broken out near the Brega port, where oil tanks also are located.

According to Sanallah, the country was lucky to have escaped a disaster that could have been nine times worse than the Beirut explosion.

The NOC condemned Haftar's militia for a "lack of responsibility and lack of military discipline of any kind" which could have easily wiped out surrounding populations.

The NOC's concerns are valid considering that seven oil tanks have been hit by an RPG in clashes at Sidra port – the largest oil port in the country – between rival forces in the country causing losses worth millions of dollars.

However, the Beirut port explosion postulates that ammonium nitrate is much more perilous than the oil tank explosions.

The Oil Crescent is a region that stretches from Ras Lanuf in the country's east to the north-central city of Sirte and down to the southern Jufra district.

The region accounts for more than 60% of Libya's total oil production and has been a cause of conflict among rival forces battling for control of the country.

Forces loyal to Haftar have prevented the export of oil from this region and have sought the support of the Sudanese Janjaweed and Russian Wagner mercenaries to achieve this.

This move has led to the militarization of this strategic and economically important area, turning it into an imminent battlefield since oil represents the main source of hard currency in Libya.

The fact that a major war in the region is impending may lead to devastating human and economic tragedies due to the high possibility of oil tanks being targeted.

Necessary precautions should, therefore, be taken to avoid a scenario similar to the Beirut port explosion as well as ensuring the exportation of oil which is the economic backbone of many Libyans.

The success of the agreement is expected to pave the way for dialogue between rival factions in order to find a political solution to the crisis and consequently spare Libya from an imminent tragedy that could be worse than the Beirut port blast.

Haftar's forces have already proved that they are reckless and irresponsible by exchanging rocket fire among themselves near oil tanks. Their presence in the Oil Crescent is therefore a serious cause of alarm.

Hence, international pressure on Haftar and his forces to withdraw from the region is critical to saving the lives and economy of Libyans.