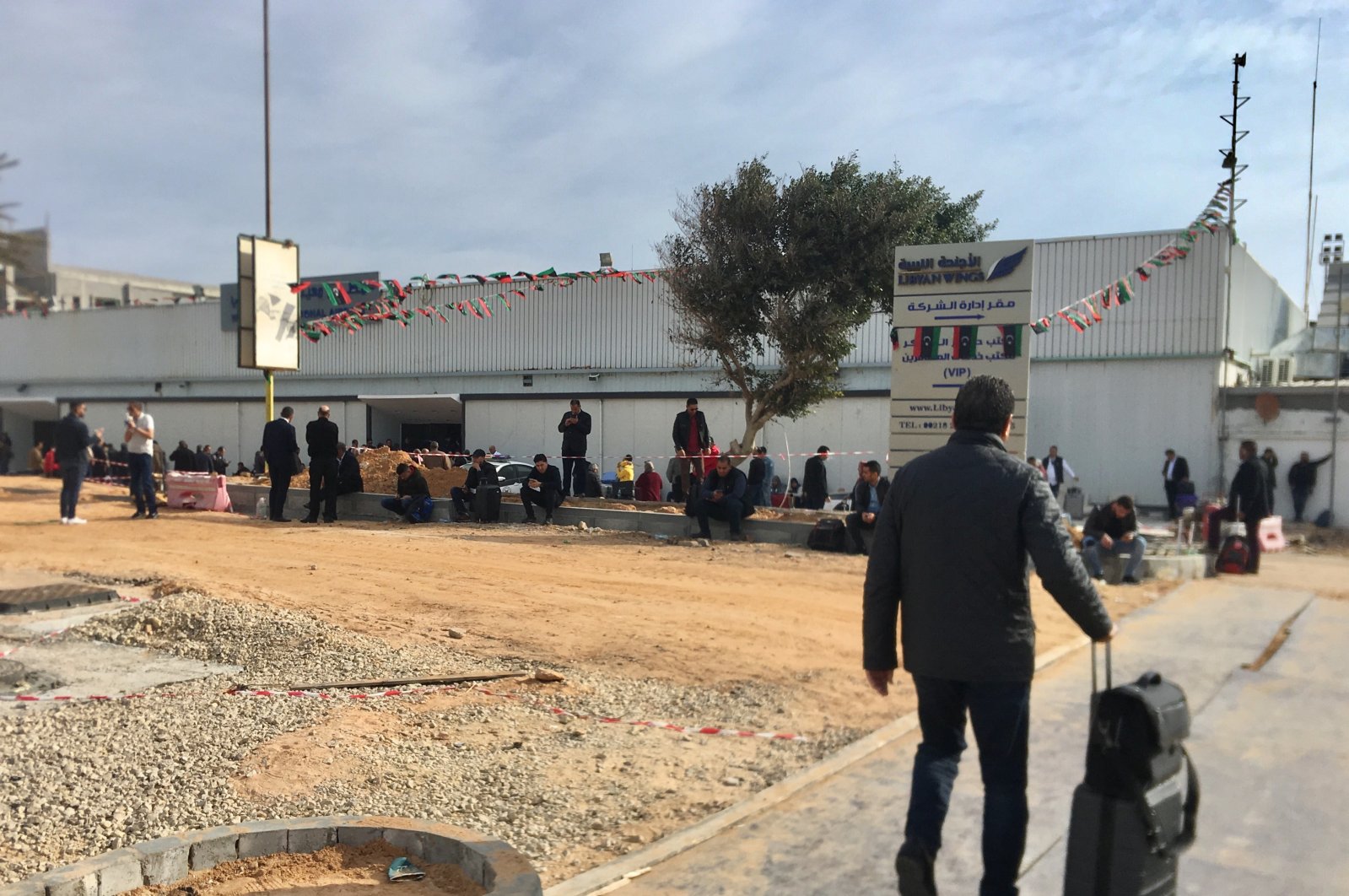 The U.N.-recognized Government of National Accord (GNA) destroyed on Saturday an ammunition depot belonging to forces loyal to eastern-based putschist Khalifa Haftar.

GNA's Libyan Army spokesman Mohammad Qanunu announced on social media that an ammunition depot storing heavy weapons used to randomly bomb neighborhoods around Tripoli was destroyed in Qasir Benghashir, south of the capital, in retaliation against attacks launched on civilians by Haftar's militia, adding that Volcano of Rage forces would respond to any attacks by "aggression militias." He also called on all Libyans to stay away from the areas where Haftar's forces are located in southern Tripoli.

Violations of the fragile truce have continued since the cease-fire was announced in early January, with Haftar forces regularly conducting attacks on civilian settlements, the port and the civilian airport. The U.N.-brokered political talks, on the other side, seem also to have stalled as no result was reached in the recent negotiations while the U.N. special envoy for Libya also resigned.

Ghassan Salame tied his resignation to his health, saying he could no longer take the stress. Last week he appeared deeply frustrated over moribund political talks between the Tripoli-based government and its rival eastern-based administration.

On Jan. 12, parties in Libya announced a cease-fire, followed by the Berlin conference on Jan. 19, in response to a joint call by the leaders of Turkey and Russia. But two days later in Russia, talks for a permanent cease-fire stagnated, after Haftar stormed out of Moscow without a deal.

Three tracks were identified to implement the agreement reached in Berlin and with Resolution 2510. The first one of these, the Economic and Financial track, is ongoing and will be clarified with a meeting on March 15. The second, regarding the military, ended last week. Also referred to as the five-plus-five track, this includes a draft proposal for the two sides to discuss with officials. The third track, the political one, was launched on Feb. 26 and was inconclusive.

As of July, the World Health Organization (WHO) reported a total of 37 attacks on medical facilities during clashes in Tripoli, over the course of which 11 health workers have been killed and 33 patients and health care workers have been injured.

As of November, the fighting, which is concentrated in the southern suburbs of Tripoli, had killed over 200 civilians, injured over 300, and displaced over 120,000. Moreover, according to the United Nations Children’s Fund, as of June 21, schools were being used as shelters for displaced persons in and around Tripoli, while the violence had led to the suspension of school for 122,088 children.