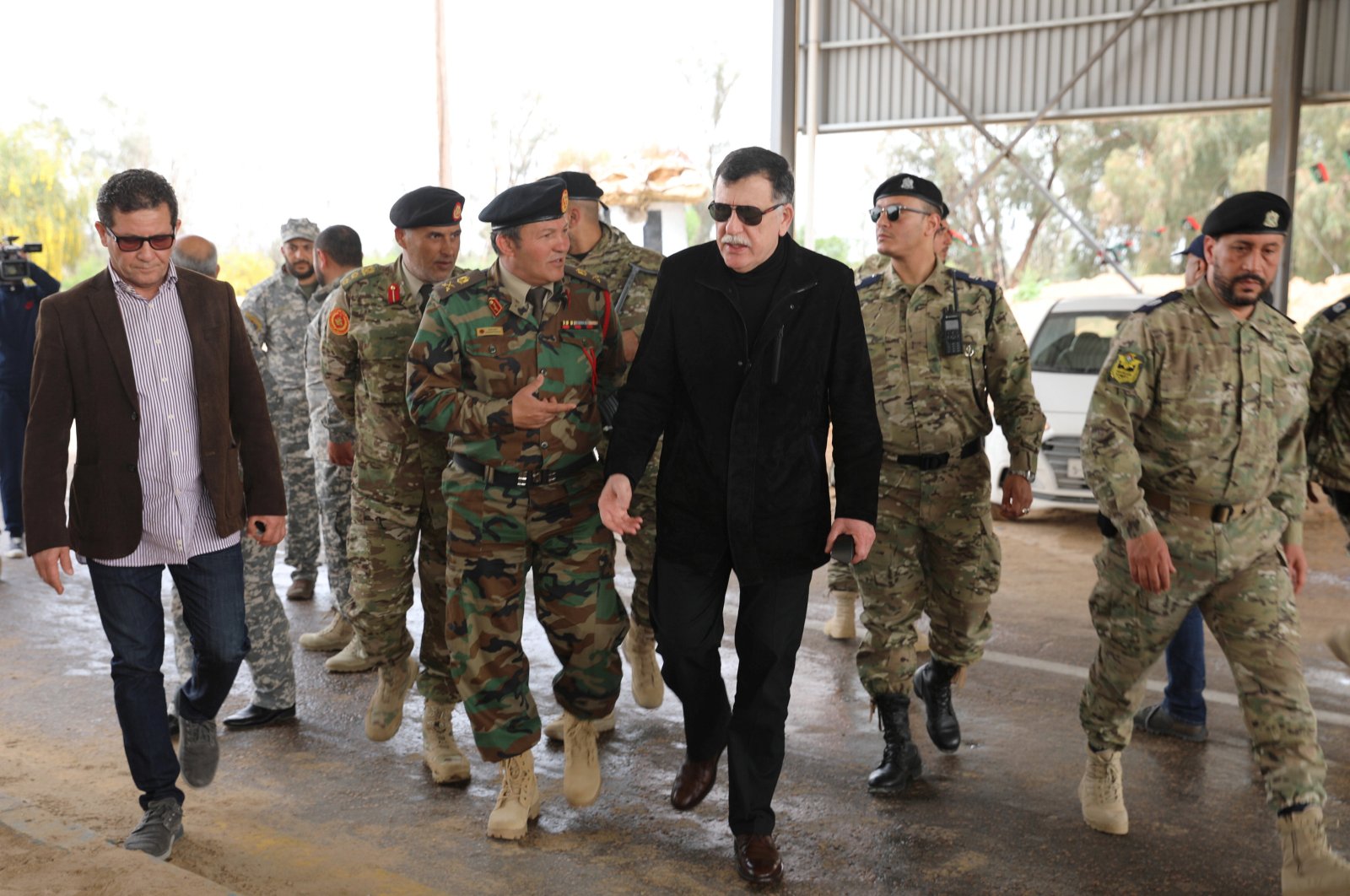 The forces of Libya's legitimate Government of National Accord have liberated the cities of Sabrata and Sorman in a blitz against putschist Gen. Khalifa Haftar, securing the western part of the capital Tripoli

“After a series of drone attacks, troops launched an attack from the city of Zawiya this morning, destroying several vehicles in Sorman,” the sources said Monday morning, adding that the GNA troops have already taken Sorman town and advance into Sabratha.

Sources on the ground told Daily Sabah that a brigade loyal to Haftar was destroyed by Turkish drones while trying to escape the Sorman. It was also reported that some military vehicles that were delivered by the United Arab Emirates to Haftar forces were destroyed in Turkish drone attacks.

Sorman, located 60 kilometers from Tripoli, was captured by militias loyal to Haftar in April 2019.

After seizing the town of Sorman, the GNA forces started to advance into Sabratha in a bid to establish a link between the capital Tripoli and the northwestern city of Zuwara and liberated the city by the afternoon as Haftar's defenses collapsed.

Since the ousting of former dictator Moammar Gadhafi in 2011, two seats of power have emerged in Libya: Haftar in eastern Libya supported mainly by Egypt, Russia and the United Arab Emirates, and another in Tripoli, which enjoys U.N. and international recognition.

Haftar's military offensive against the GNA has claimed the lives of more than 1,000 people since last April, when the renegade general launched an attack despite international condemnations.

In response to Haftar’s offensive, GNA forces launched the Burkan al-Ghadab (Volcano of Rage) operation to protect the capital.