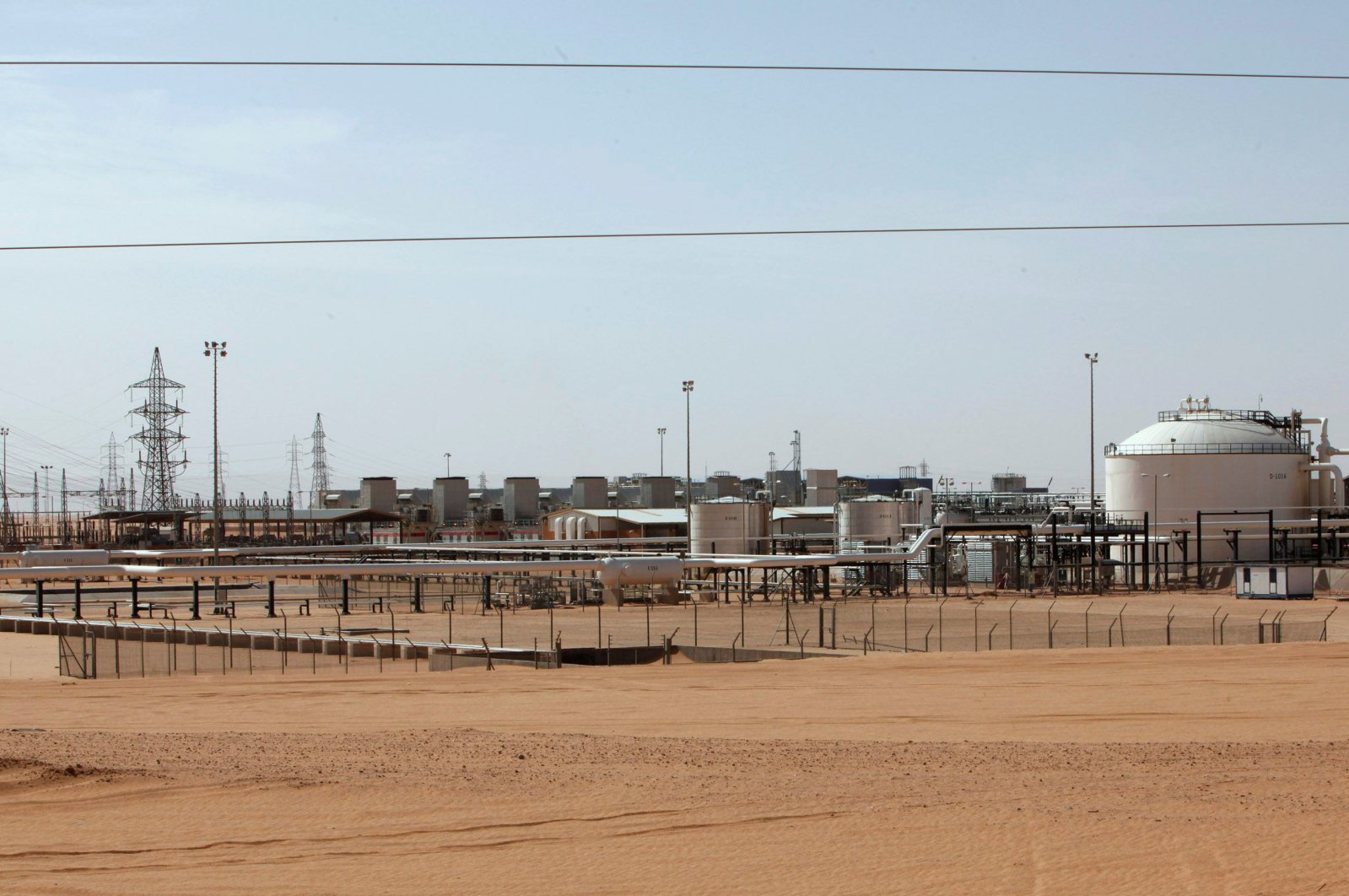 Libya’s National Oil Corporation (NOC) confirmed there had been international talks to end the blockade on oil exports, involving the internationally-recognized Government of National Accord (GNA), the United Nations, the U.S. and regional countries, expressing optimism that the blockades will be lifted soon.

Losses from the closure of Libya's oil wells and the current blockades imposed by putschist Gen. Khalifa Haftar's militias have accumulated to reach nearly $6 billion over the last five months, the country's National Oil Corporation (NOC) said in a statement last week.

Oil production has plunged by around three-quarters since forces loyal to Haftar launched a blockade. The blockade has

also cut off revenue for state institutions operating across the country.

A possible deal to allow production to restart would involve a new agreement on distributing oil revenue, as well as guarantees on field security, a person familiar with the matter said, according to a Reuters report on Monday.

Ending the blockade could also make it easier to agree to a cease-fire, with Libya's warring sides and their foreign backers continuing to mobilize forces around the coastal city of Sirte.

Libya has been split since 2014 between rival factions in Tripoli, home to the internationally recognized GNA and in the east, where warlord Haftar's Libyan National Army (LNA) holds sway.

This year Turkish backing has helped the GNA suddenly regain control of most of the northwest, after beating back a 14-month assault on the capital by the LNA, which is backed by the United Arab Emirates, Russia and Egypt.

The LNA still controls the east and south, including most major oil fields and export terminals.

After the GNA's gains this month, NOC attempted to reopen Sharara and al-Feel oil fields, before armed groups stopped it. Last week it said Russian mercenaries had occupied Sharara.

There have been negotiations in recent weeks between NOC, the GNA and regional countries, overseen by the United Nations and United States, an NOC spokesman said.

"We are hopeful that those regional countries will lift the blockade and allow us to resume our work," the spokesman said.

On Monday, some of the tribes said in a statement that they were reopening the oil fields and handing authority to negotiate a resumption in output to the LNA, a possible sign that the deal is close to an agreement.

An LNA spokesman said on television that it welcomed any popular mandate to protect the oilfields.

The NOC spokesman said the company would start producing oil again right away if workers' security was guaranteed.

"We need to resume work immediately to save our infrastructure and the Libyan economy," the spokesman said.

"NOC is determined that the agreement will guarantee transparency and that oil revenues will achieve social justice for all Libyans," he said.

The country has the capacity to produce 1.7 million barrels of oil per day. However, this amount fell to 92,000 barrels per day, which is a remarkable drop for a country that was a crucial provider of both oil and gas to Europe.

Libya is struggling with divided institutions, dysfunction, corruption, a struggling economy and very few or no oil revenues coming in.

Libya has the largest proven crude oil reserves in Africa at 48.4 billion barrels. Natural gas and oil revenues make up approximately 90% of the government’s revenue.