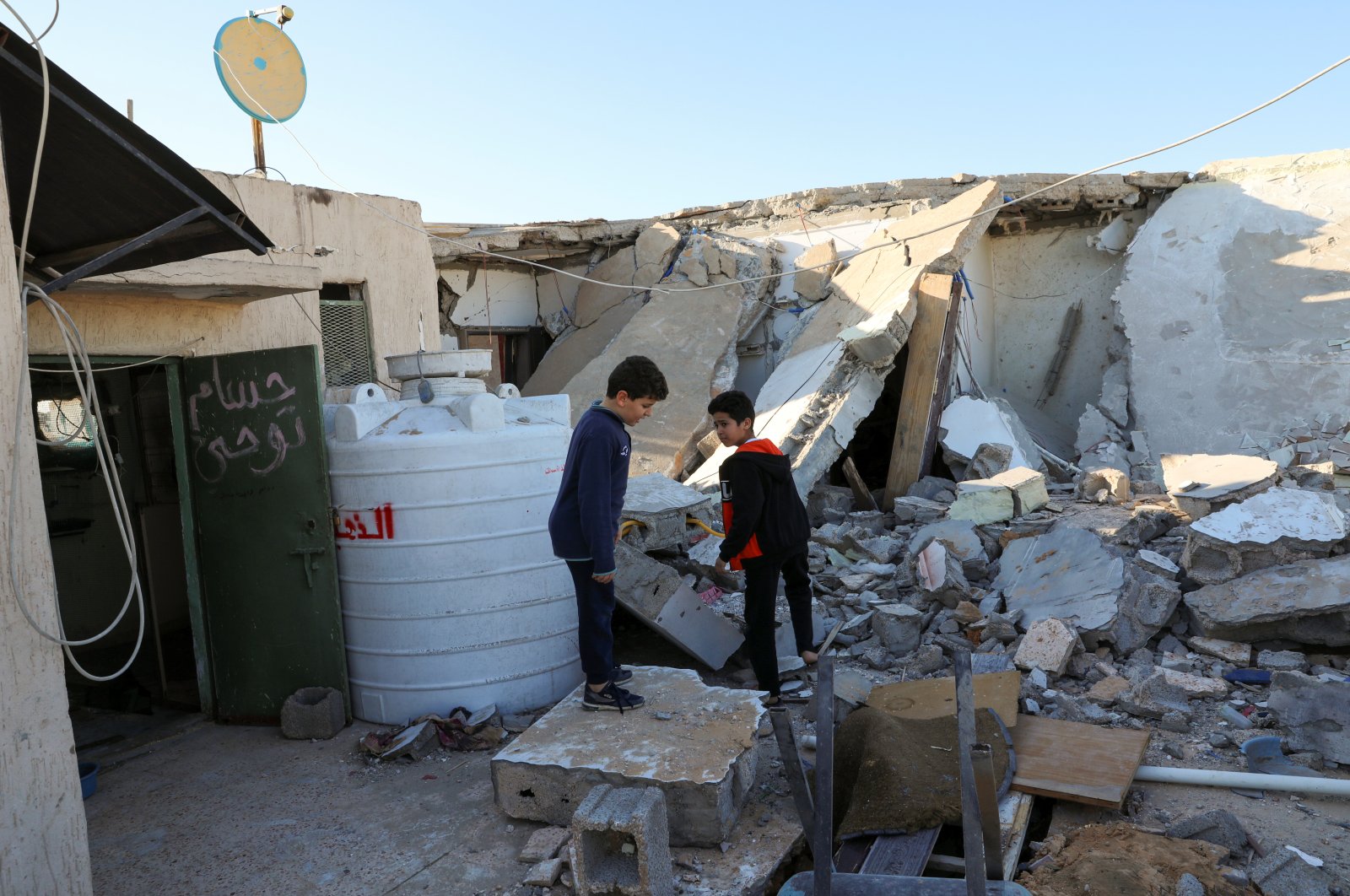 All flights at the airport have been halted, according to the Transport Ministry of the Government of National Accord (GNA) in Tripoli, which enjoys U.N. and international recognition.

Flights were redirected to Misrata Airport, some 200 kilometers east of the capital.

Since the beginning of February, militias loyal to Haftar have repeatedly targeted the Mitiga International Airport.

On Jan. 12, the parties to the conflict announced a cease-fire.

But talks for a permanent cease-fire proved inconclusive after Haftar left without signing a deal.

The first round of political talks on the Libya peace process started last Wednesday in Geneva.

The talks followed the completion of a second round of U.N.-sponsored military talks on Libya in Geneva between the warring sides that ended on Feb. 23.

The Libyan Joint Military Commission (JMC) talks were in a 5+5 format with five representatives of the GNA and five from Haftar’s forces.

The JMC is one of three tracks the United Nations Support Mission in Libya (UNSMIL) is working on in addition to economic and political tracks in compliance with U.N. Security Council Resolution 2510 (2020) and calls upon the two parties to reach a lasting cease-fire agreement.