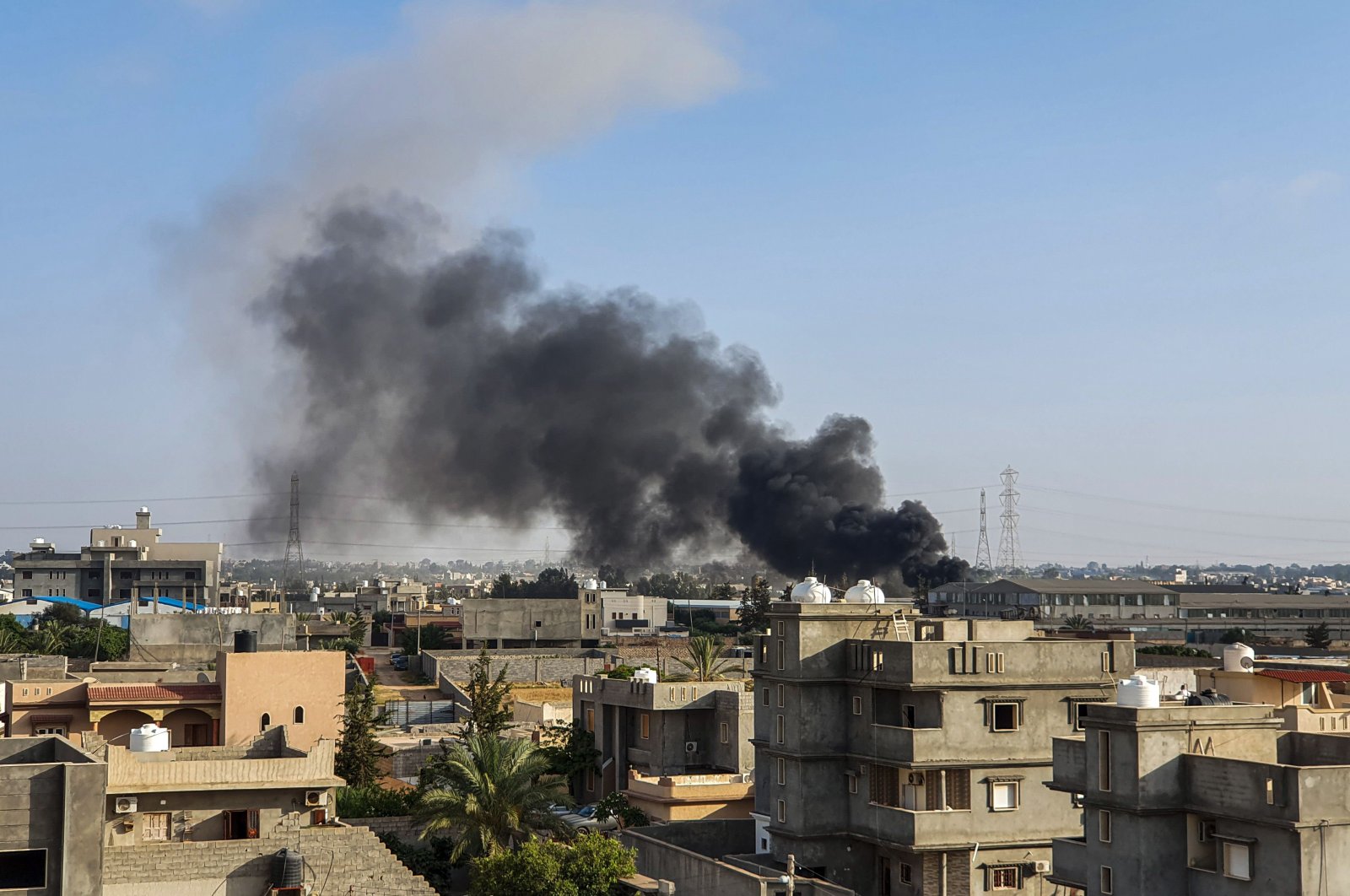 Forces of Libya's U.N.-recognized Government of National Accord (GNA) bombed a convoy of militias affiliated with putschist commander Khalifa Haftar on Thursday.

The GNA's air force targeted the convoy, which included two armored vehicles belonging to the United Arab Emirates, after monitoring their movements on the road between the towns of Tarhuna and Bani Walid south of Tripoli, the GNA-led Burkan Al-Ghadab Operation (Volcano of Rage), said on Facebook.

No additional details were provided.

International efforts to reach a cease-fire have been stymied by Haftar's side flouting the process.