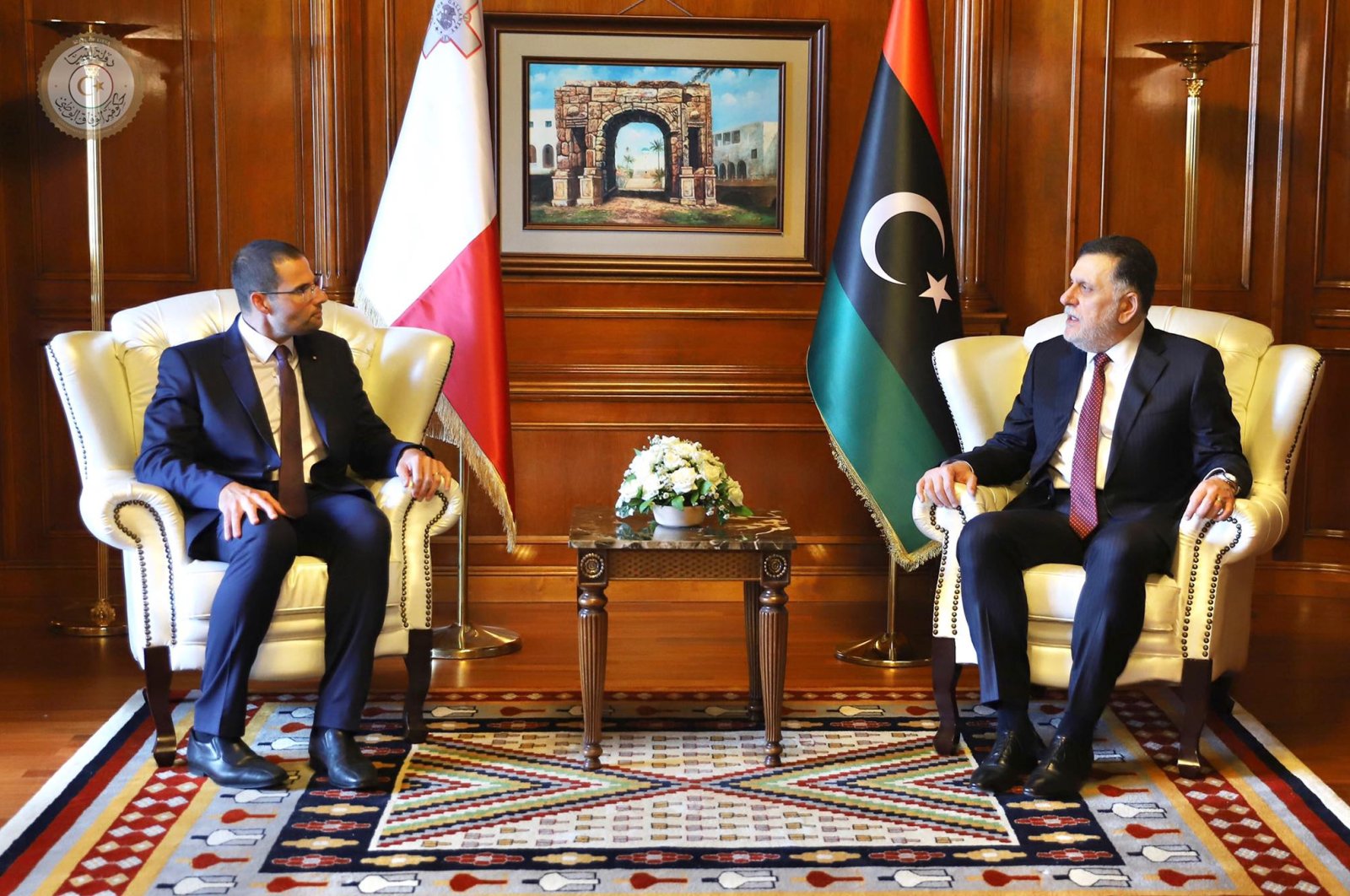 The counterfeit money was "printed by Joint Stock Company Goznak – a Russian state-owned company – and ordered by an illegitimate parallel entity," the State Department said in a statement, commending Malta for successfully confiscating the fake dinars.

The U.S. said the incident again highlighted "the need for Russia to cease its malign and destabilizing actions in Libya."

Russia is a staunch supporter of putschist Gen. Khalifa Haftar, whose Libyan National Army (LNA) fights against the internationally-recognized Government of National Accord (GNA) for control over the Libyan capital Tripoli. An estimated 800 to 1,200 fighters from Russia's Wagner Group are backing Haftar's offensive.