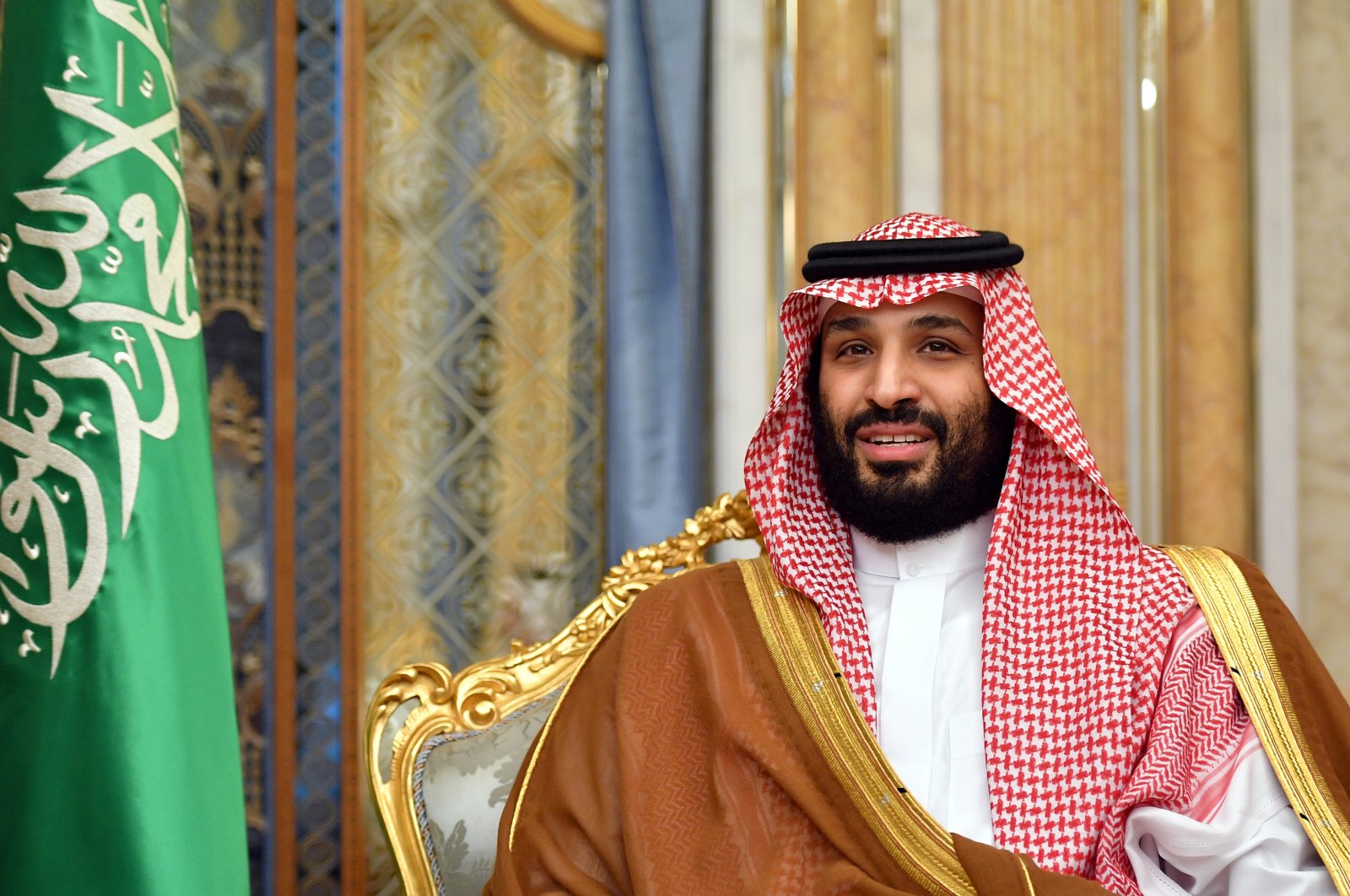 The British daily, Guardian, reported Sunday that the former spy chief had talked to former CIA director, John Brennan, in July and August of 2015.

In these conversations, Brennan expressed concern that MBS, then Saudi defense minister and third in line to the throne, was encouraging the Russians to intervene in Syria, at a time when Russia was not yet a party to the war.

Aljabri said MBS responded with fury when he passed on Brennan's message and it cost him his job. He fled Saudi Arabia immediately after and is now in hiding in Canada.

He also alleges that the crown prince tried to get him killed using a Saudi death squad, shortly after the murder of the Saudi dissident and journalist, Jamal Khashoggi.

Aljabri filed his complaint citing attempted extrajudicial killing as a "flagrant violation of U.S. law and international norms and standards" under the Torture Victim Protection Act and the Alien Tort Statute.

Khashoggi, a columnist for The Washington Post, was killed and dismembered by a group of Saudi operatives shortly after he entered the country's consulate in Istanbul on Oct. 2, 2018. His body was never found.

Khashoggi, according to reports by the U.N. and other independent organizations, was very likely killed on orders of MBS.

Aljabri’s claims about MBS's encouragement of Russia for intervention in the Syrian civil war coincides with a time when the Bashar Assad regime was about to fall. The Saudi monarchy was ostensibly supporting the opposition groups.

However, since the Russian involvement in favor of Bashar Assad, the tide of the civil war has radically turned and the Russia-backed regime forces have reclaimed control over vast territories from the opposition forces.