MHP to expel deputy over statements on hazelnut prices 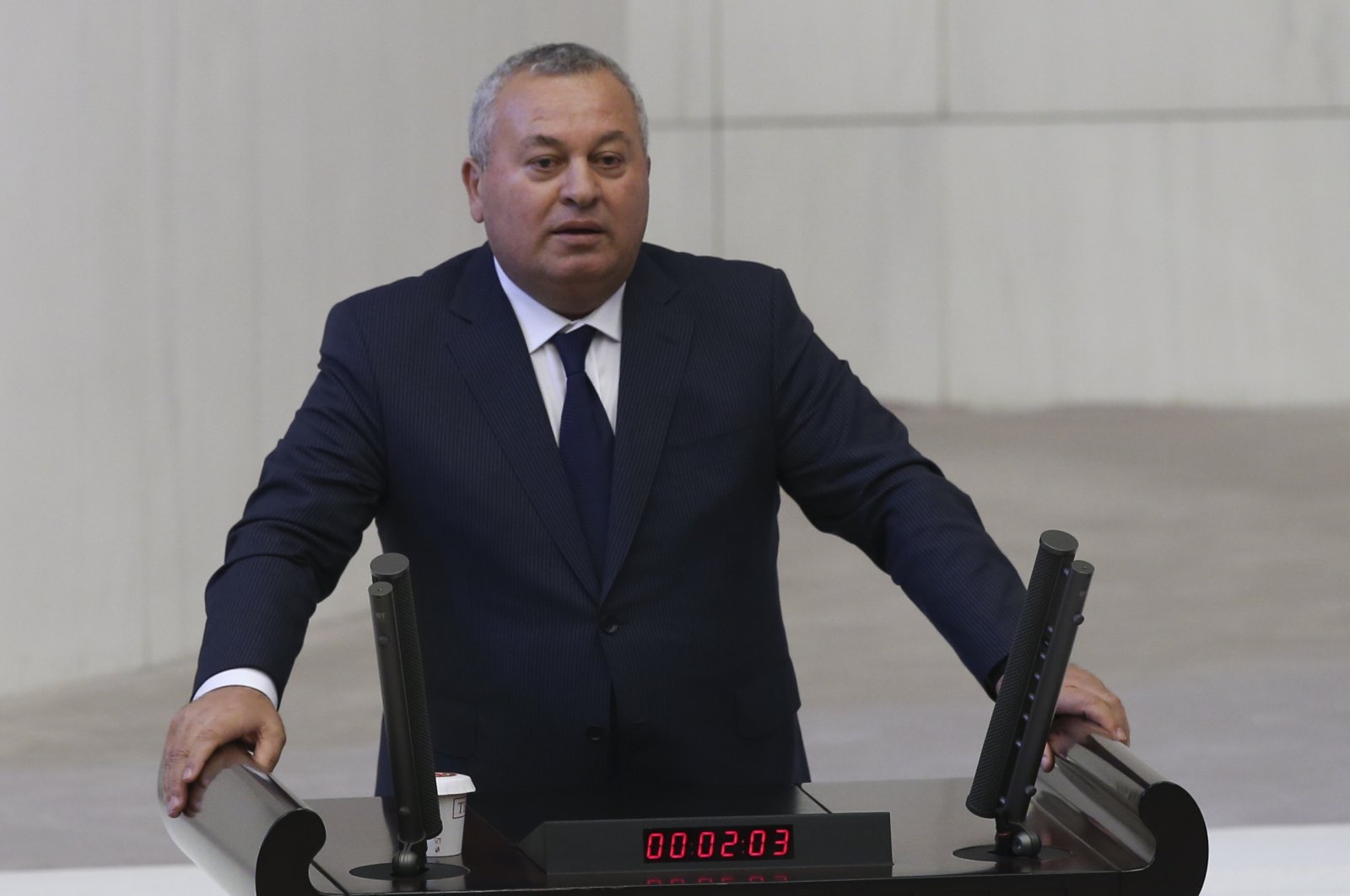 The Nationalist Movement Party (MHP), an ally of the ruling Justice and Development Party (AK Party), has referred one of its deputies to the disciplinary committee over comments on hazelnut prices.

Cemal Enginyurt, who recently made headlines with his statements regarding hazelnut prices, was referred to the committee on Monday for expulsion, MHP spokesman Erkan Akçay said.

Enginyurt is a deputy from the Black Sea province of Ordu, where hazelnut export is the backbone of the local economy. He recently claimed that there was a plot in progress to bring down prices and that the Gülenist Terror Group (FETÖ) had a hand in it.

He said some companies with FETÖ-linked employees and 15 other merchants were responsible for bringing down the hazelnut price TL 24 ($3.5) per kilogram to TL 19.

Following the MHP's decision, Enginyurt released a statement on Twitter. "Defending the rights of the hazelnut producers is like defending the motherland. It's an honor on behalf of the people of Ordu to stand up against plots targeting the producers, even though I'll have to pay a price, be it very heavy," he said.