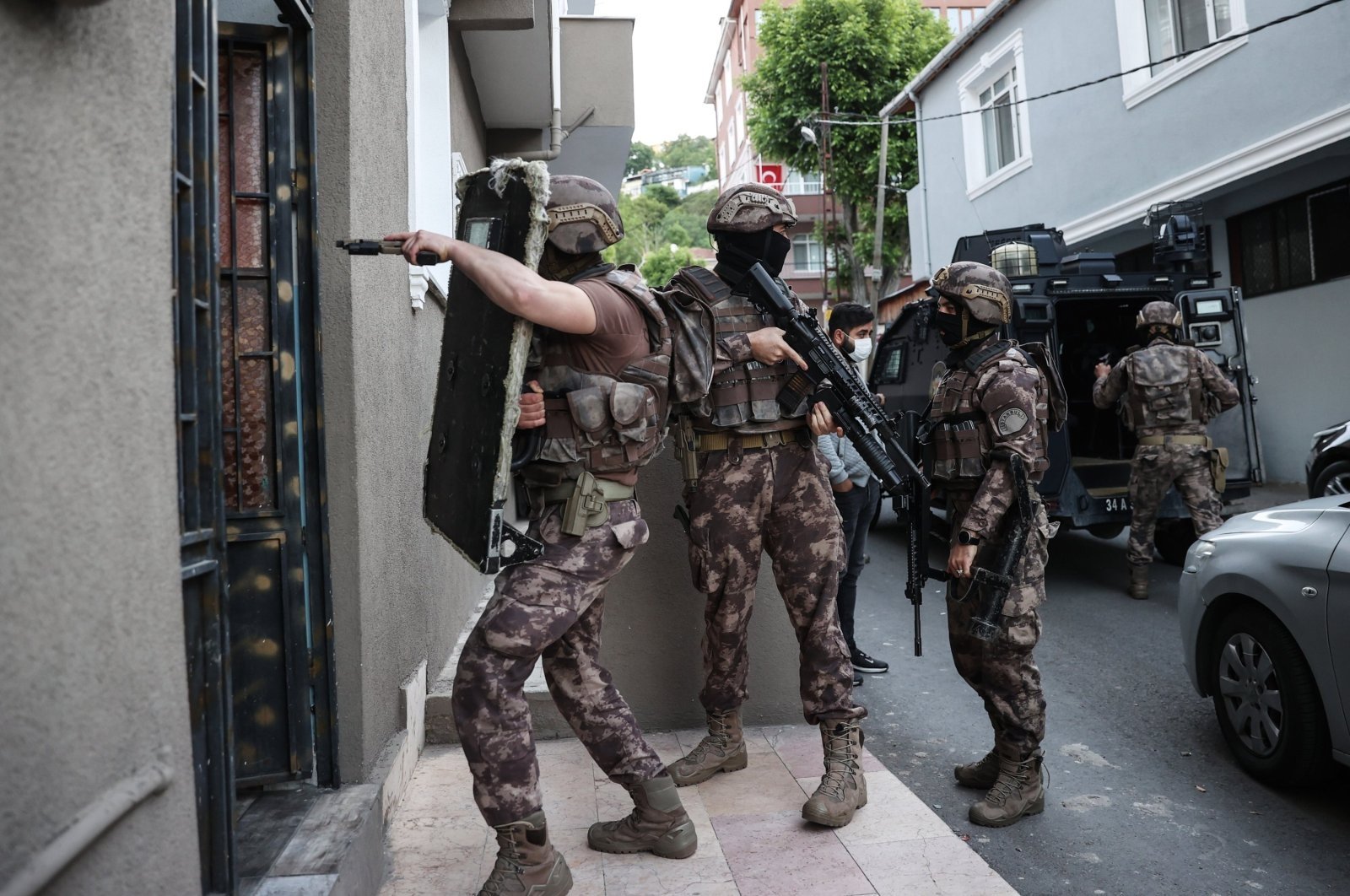 It was determined that Mossad was aiming to target the Palestine Scholars Association after Turkey’s National Intelligence Organization (MIT) carried out an operation exposing the intelligence service’s activities in Turkey against dissidents.

Fifteen people that were spying for the Israeli intelligence organization were caught by Turkey earlier this month. One of these, 29-year-old A.R.A., conducted detailed biographical intelligence work on A. Hasan, a member of the Palestine Scholars Association Abroad and the Miraç Culture Association.

Security forces warned Hasan, saying that he could be a target of an assassination attempt. A.R.A was working together with a Mossad case officer known by the initials A.Z., it was revealed.

He had been providing A.Z. information since 2019 and was ordered to do the biographical work, upon which A.R.A started to research Hasan, who was living in Istanbul.

He sent Hasan’s personal information, address, rental contract, the visit he was to make to Lebanon and his accommodation there to the Mossad agent, as well as the passport information of Hasan’s family members in return for thousands of dollars.

A 200-person team from the National Intelligence Organization (MIT) exposed that a network of operatives working for Mossad had been covertly carrying out activities against Israeli opponents and foreign students in Turkey.

The network, which consisted of five separate cells of three people, was tracked by MIT units for a year. After the information was shared with police, counterterrorism forces caught the 15 spies in a secret operation carried out on Oct. 7 in four provinces.

According to reports, the spies had been providing Mossad information on foreign students enrolled in Turkish universities, especially those who they think would work in the defense industry in the future. The investigation revealed that one of the cells was particularly important as its members were tasked with contacting Mossad field officers and meeting with them abroad.