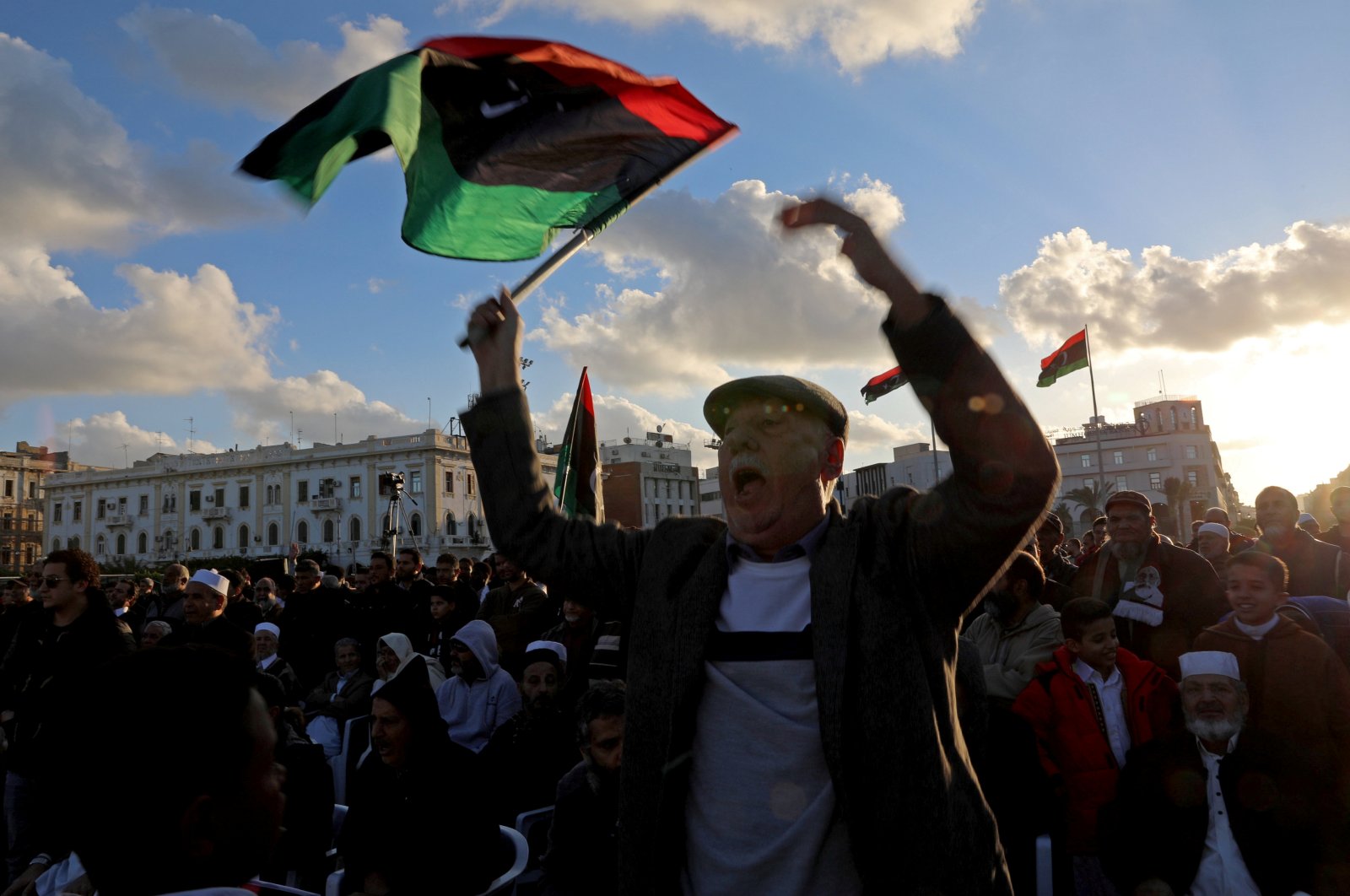 The military council of Murzuq city announced Saturday its support for the Libyan U.N.-recognized Government of National Accord (GNA).

The military council of Murzuq, located 953 kilometers (592 miles) south of the capital Tripoli, released a statement via video message on Saturday night.

The statement also congratulated the Libyan government over recent military gains in western Libya thanks to its Operation Volcano of Rage.

The announcement came after the city of Sebha, 750 km (466 mi) south of Tripoli, announced support for the Libyan government on April, 30.

The Libyan Army has recently made gains against militias presided over by warlord Khalifa Haftar, which are supported by France, Russia, the United Arab Emirates, and Egypt.

Following the ouster of late ruler Muammar Gaddafi in 2011, Libya's government was founded in 2015 under a U.N.-led political deal. Since April 2019, the government has been under attack by Haftar's forces, based in eastern Libya, and more than 1,000 people have been killed in the violence.