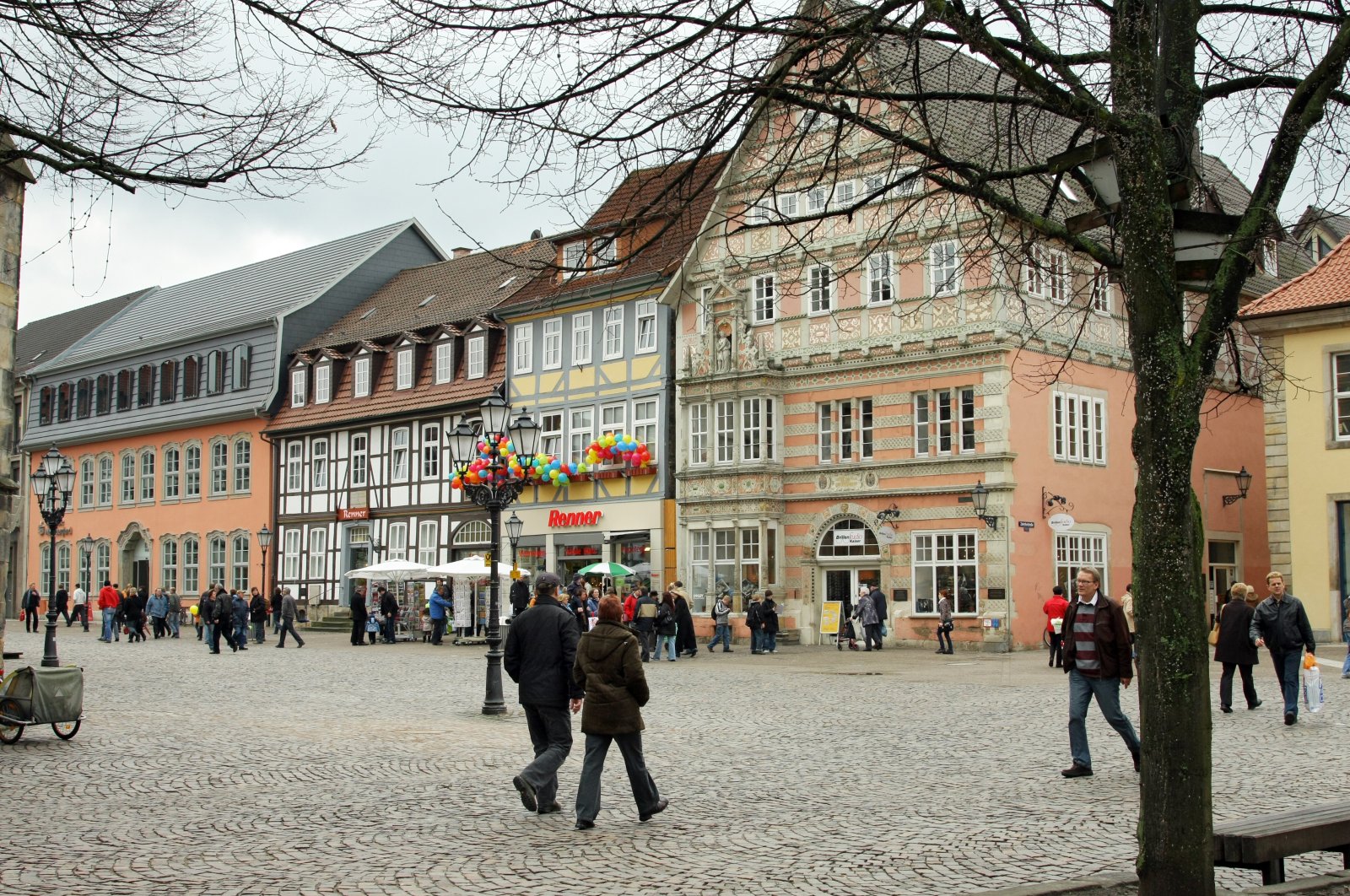 A 25-year-old Muslim woman was attacked in the northern German city of Hamelin on Friday, the German Islamic magazine IslamiQ reported. The woman was recording the call to prayer of the mosque in the city when a 70-year-old man attacked her.

According to the police, the man felt so bothered by the call to prayer that he first insulted the Muslim woman and pulled her hijab from her head. The woman's 28-year-old husband intervened in the attack and held the old man off to prevent him from further harming his wife.

According to the statement by police, there has been an exchange of clashes between the husband of the victim and the racist offender. An investigation has been launched.

The police in the state North Rhine-Westphalia registered a significant increase in politically motivated attacks against Muslims since 2018.

Between the years 2017 and 2019, a total of 75 attacks on Muslims or their institutions were recorded in that state alone. The number of islamophobic attacks has tripled since 2018, from 15 to 42. Some 16 suspects were identified – the majority hold German citizenship and harbor right-wing interests.