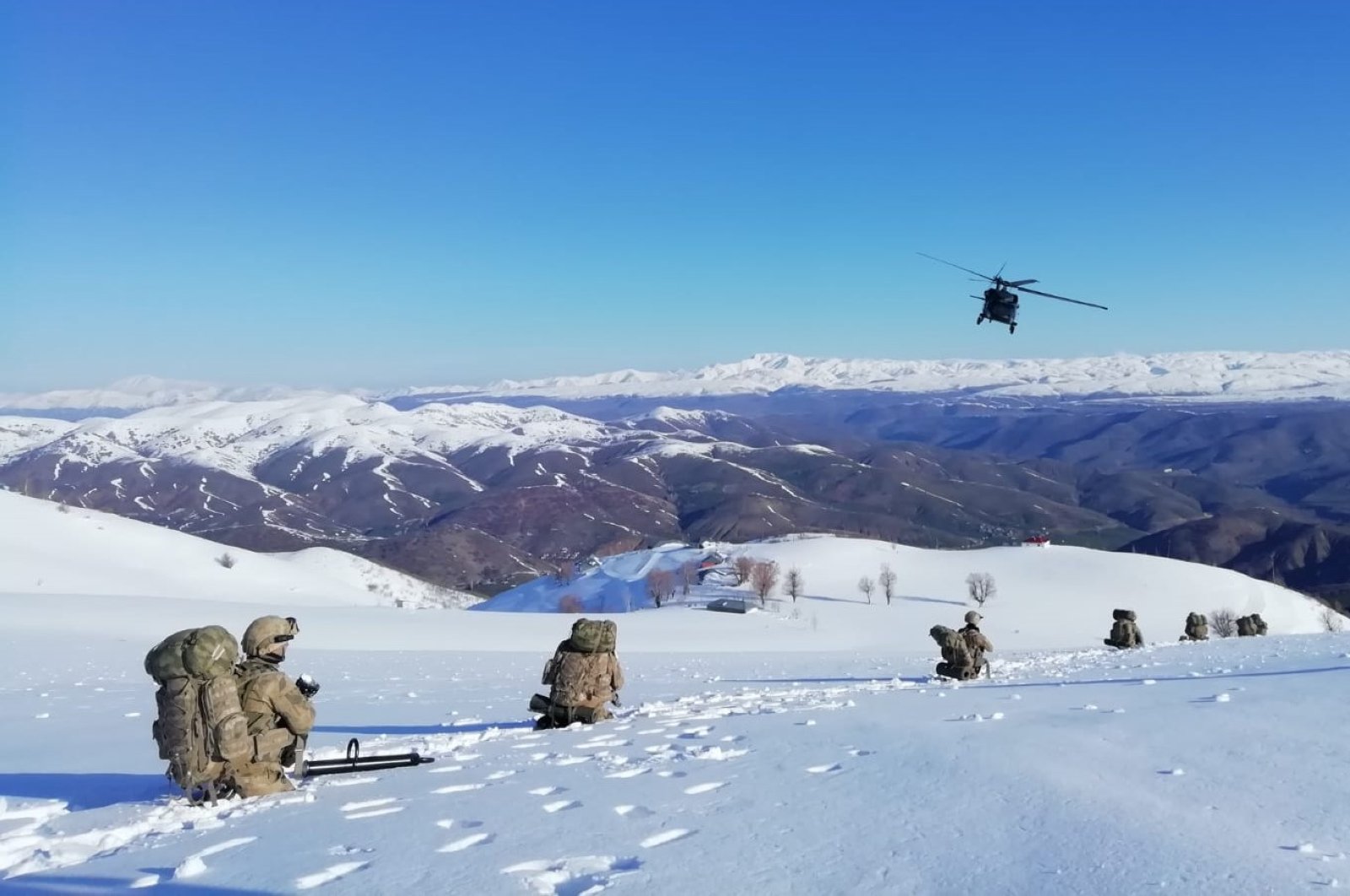 In a statement, the ministry said the goal of Operation Kapan-9 Karer is to eliminate terrorists hiding throughout Bingöl.

Some 68 operational teams from Gendarmerie Special Operations, police and security units have been formed for the operation.

Although the statement did not mention specific groups, the terrorist group PKK has been active in eastern Turkey.

Turkey's operations against terrorists within the country continue determinedly and successfully with the support of the public, the statement added.

Ramping up its fight against terrorists, Turkey launched Operation Kapan to eliminate terrorists in southeastern provinces, after completing Operation Kıran across the region.