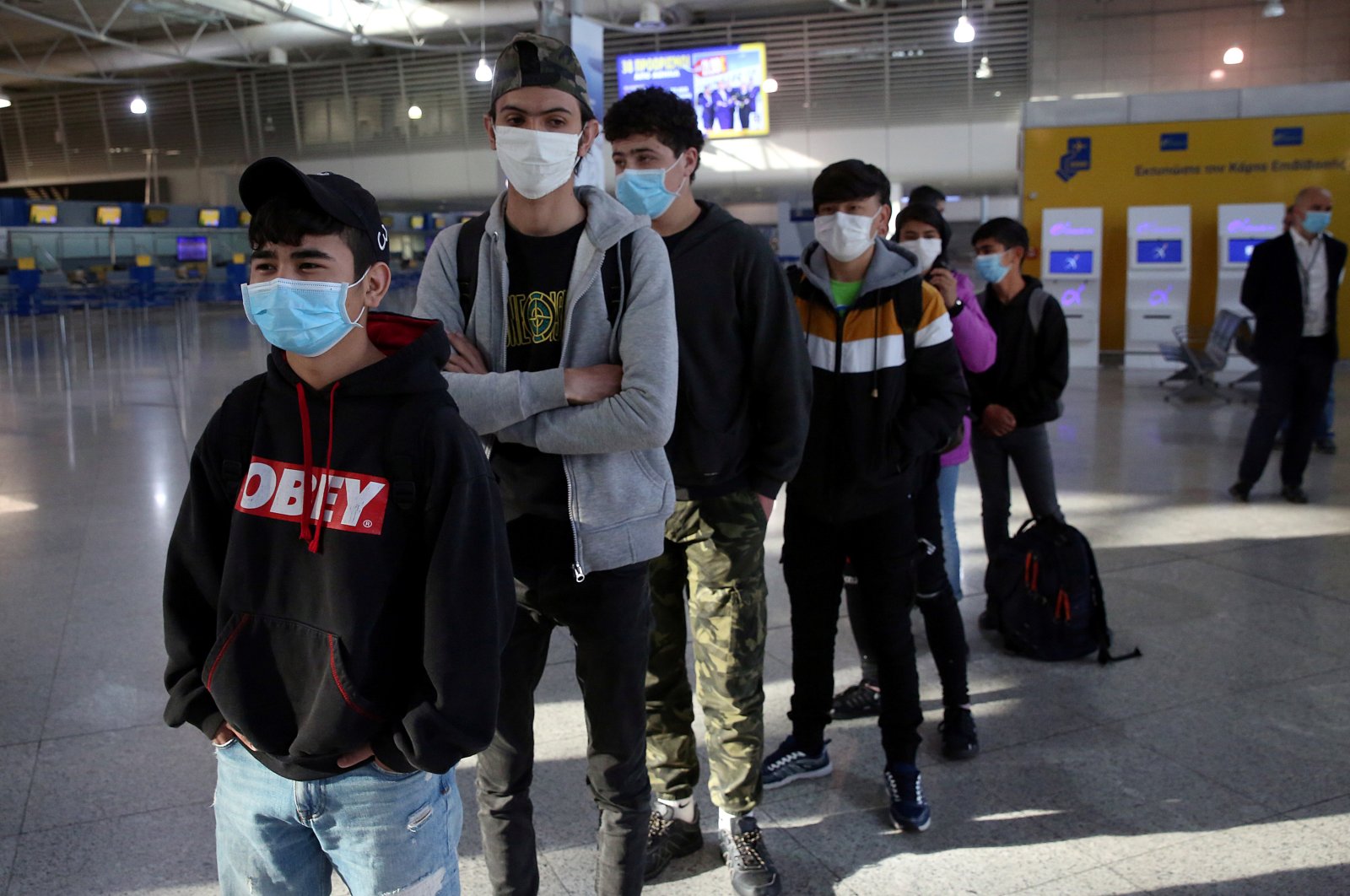 There is no cohesive approach to address the issue of missing migrant children in Europe, according to an inquiry by the Parliamentary Assembly of the Council of Europe (PACE).

Justice and Development Party (AK Party) Deputy Serap Yaşar, who is a member of PACE, submitted an inquiry to prepare a report on the matter, which was published on July 1.

The inquiry analyzed the number of missing migrant and refugee children in the bloc, how they are registered and who is responsible for informing police when they go missing.

Thirty-two out of 37 parliaments or countries replied, which showed that there is no cohesive policy to address the matter, and each country has different criteria and practices, which makes it difficult to summarize the matter statistically.

“First, the countries differentiate between unaccompanied children and accompanied children in families. Furthermore, the definition of being missing differs,” the “Missing refugee and migrant children in Europe” report said. For instance, while Romania identifies missing migrant children as leaving the reception center without consent of management, Norway identifies them as leaving without giving any future address. In Finland, children are considered missing after the loss of contact for two months, while in the Czech Republic and Poland, they calculate the number of missing children by counting the number of their escapes from reception centers. France, Slovakia and Croatia consider children who leave the reception centers under unresolved circumstances or leaving voluntarily as missing, while in Spain it is defined by counting the filed complaints.

Moreover, the report noted that in 2019 alone, there were some 393 children missing in Austria, while 1,021 went missing in Belgium in 2018. While some countries gave the stats for a single year, and others gave figures ranging from 2015 to 2019.

While in some countries like Austria, Croatia, Georgia, Germany, Iceland, Italy, Spain and the U.K. there is no legal obligation to notify authorities when migrant children go missing, in countries like Bulgaria, Estonia, North Macedonia, Finland and Turkey, there is a legal obligation. Even the “authorities” that migrant children’s carers should notify vary from country to country, as in some countries like Germany, Belgium, Croatia and Latvia police are described as the competent body. While in countries like Portugal, the Netherlands and Slovakia, competent bodies include police and other governmental bodies responsible for taking care of migrants.

The report prepared by Yaşar noted that the issue is complex and requires solutions.

The replies they received from countries have shown that while most countries were able to provide figures for missing children and some of them had specific procedures for them, they are “obviously far from having mutually coordinated approaches and effective cooperation across national borders.”

Furthermore, Yaşar noted that international, regional and local action is necessary with the participation of organizations like the U.N., Interpol, the European Union, the Red Cross, the Red Crescent, nongovernmental organizations (NGOs) and others to help tackle the problem in a more effective manner.

The report also suggested that improving the conditions, including guardianship, housing, health care, schooling and assistance in finding their families for registered migrant children would prevent them from going missing.

The issue of unaccompanied children in Europe has become a controversial matter as thousands of children seek asylum for a better and safer life but may end up experiencing sexual exploitation, forced marriages and slavery, or get caught in criminal networks of forced begging, drug trafficking or pickpocketing.

The refugee crisis has been one of the most debated issues in Europe since the start of the Syrian civil war, which has affected millions of people in the region, forcing them to seek safer lives in other countries.