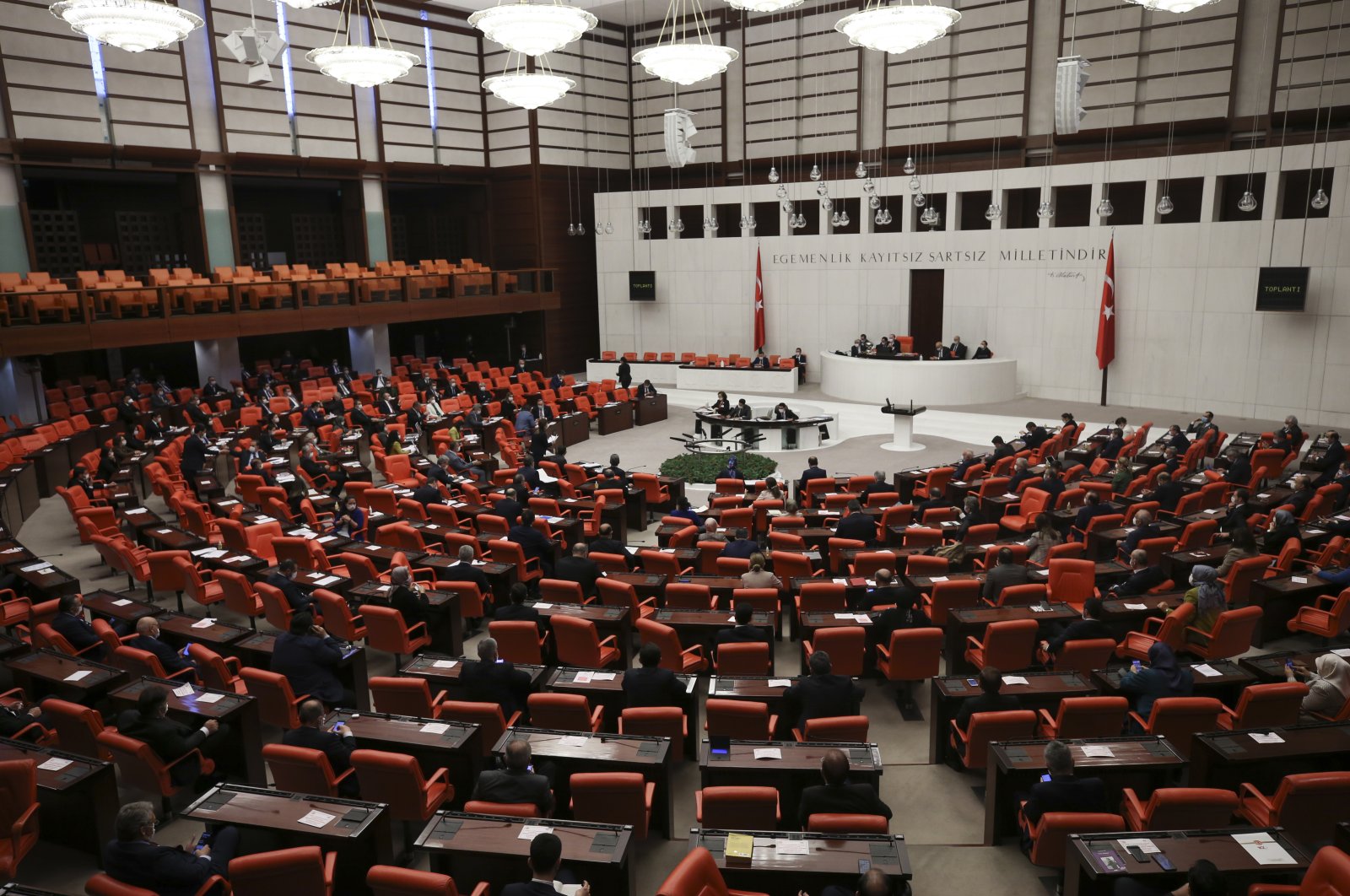 The first 10 articles of the legislative proposal on amendments to some laws and remissions were ratified in Parliament’s general assembly Friday.

According to the new legislative proposal, judges of enforcement courts will be able to review complaints about decisions made by public prosecutors regarding the fate of criminals and security measures.

In order to fulfill the new duties, enforcement courts will be established by the Justice Ministry in the center of every province and district according to geographical circumstances and workload, while taking into consideration the opinion of the Board of Judges and Prosecutors (HSK). If necessary, more than one court can be established.

According to the new remission regulations, crimes related to terrorism and sexual offenses will be outside of this scope. Regarding terrorism-related crimes, however, there is a possibility of evaluating terrorist leaders separately from ordinary members. Those caught for using drugs will be able to benefit from remission, while those involved in drug-trafficking will be excluded.

The judges will also make decisions about statutes of limitations and cases in which the convict has died.

The preparation of the new regulations has been ongoing for quite some time now. During this process, the ruling Justice and Development Party (AK Party), which is the main party responsible for putting together the new orders, along with the Nationalist Movement Party (MHP), visited the main opposition Republican People's Party (CHP) and the other opposition parties, including the Good Party (İP) and the pro-PKK People's Democratic Party (HDP). Noting the demands of these groups, the AK Party accelerated efforts to come up with a regulation that would meet as many expectations as possible.

It will be possible to file a complaint against the decision of the judge for up to seven days following the notice of the public prosecutor.

In addition, persons released on remission or put on probation cannot be deprived of the right to perform art or work as a freelancer or tradesman under the person’s own responsibility.

Additionally, due to the coronavirus outbreak, the scope of house arrest is expected to be expanded, while new measures will be taken within prisons. The plan has convicts who are currently in open prisons transferred to house arrest until May 30, with the potential to extend that an extra two months if the coronavirus threat continues.

Habitual offenders, who were at first excluded from the regulation, will be included within its scope as the remission percentage for these crimes decreased to 67% from 75%.

The new legislation will amend 10 articles of the Turkish Penal Code, allowing for those sentenced to up to 10 years in prison to be eligible for parole in five years, rather than the existing six and a half years.