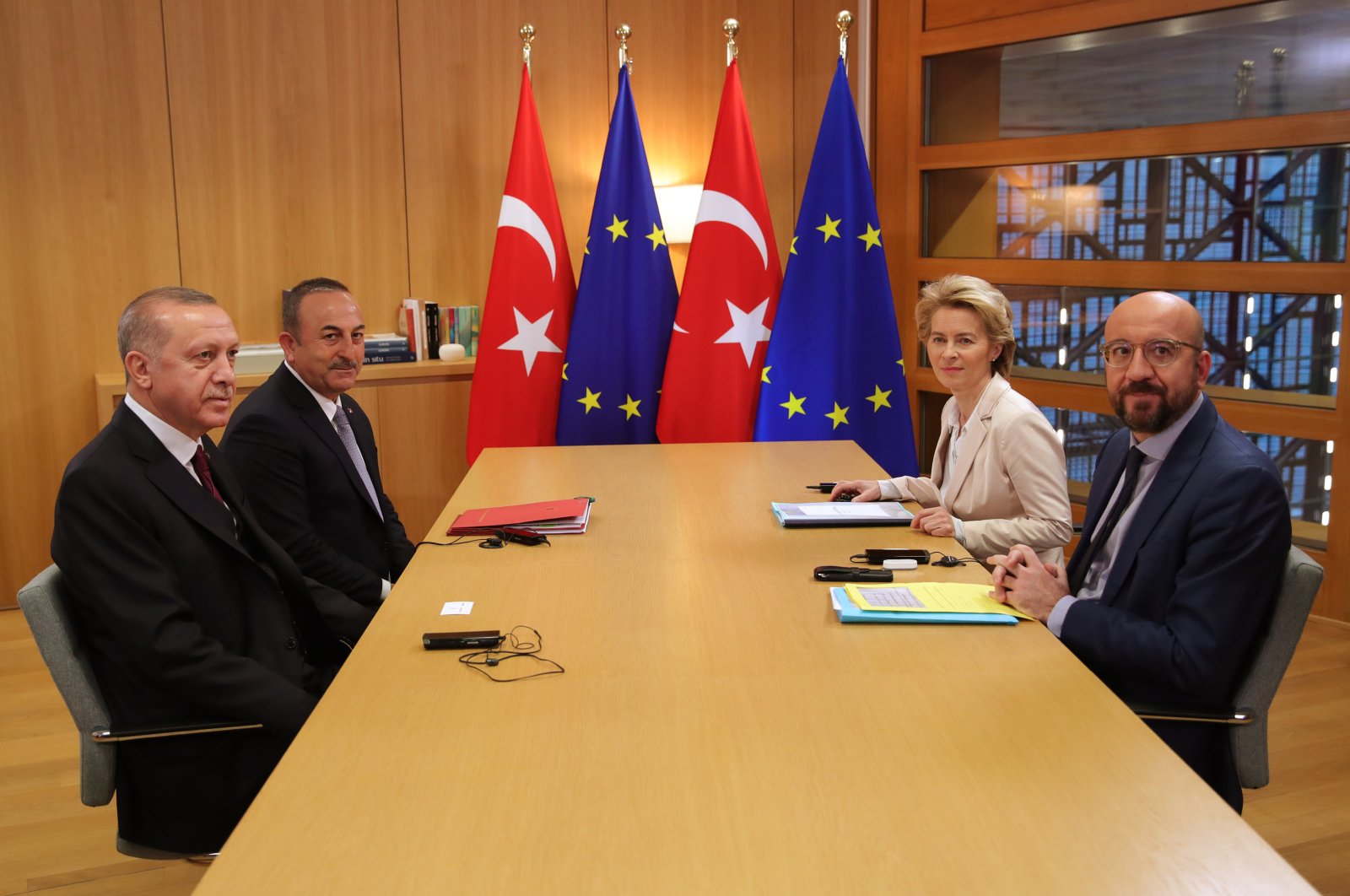 Erdoğan and von der Leyen discussed the possibility of cooperation in the fight against the COVID-19 outbreak as well as joint steps that may be taken after the pandemic ends and regional issues, Turkish officials said.

Turkey has been critical of European Union countries acting sluggish in their response to the outbreak. Nevertheless, it extended its helping hand to EU countries by delivering medical supplies to several countries including Italy and Spain.