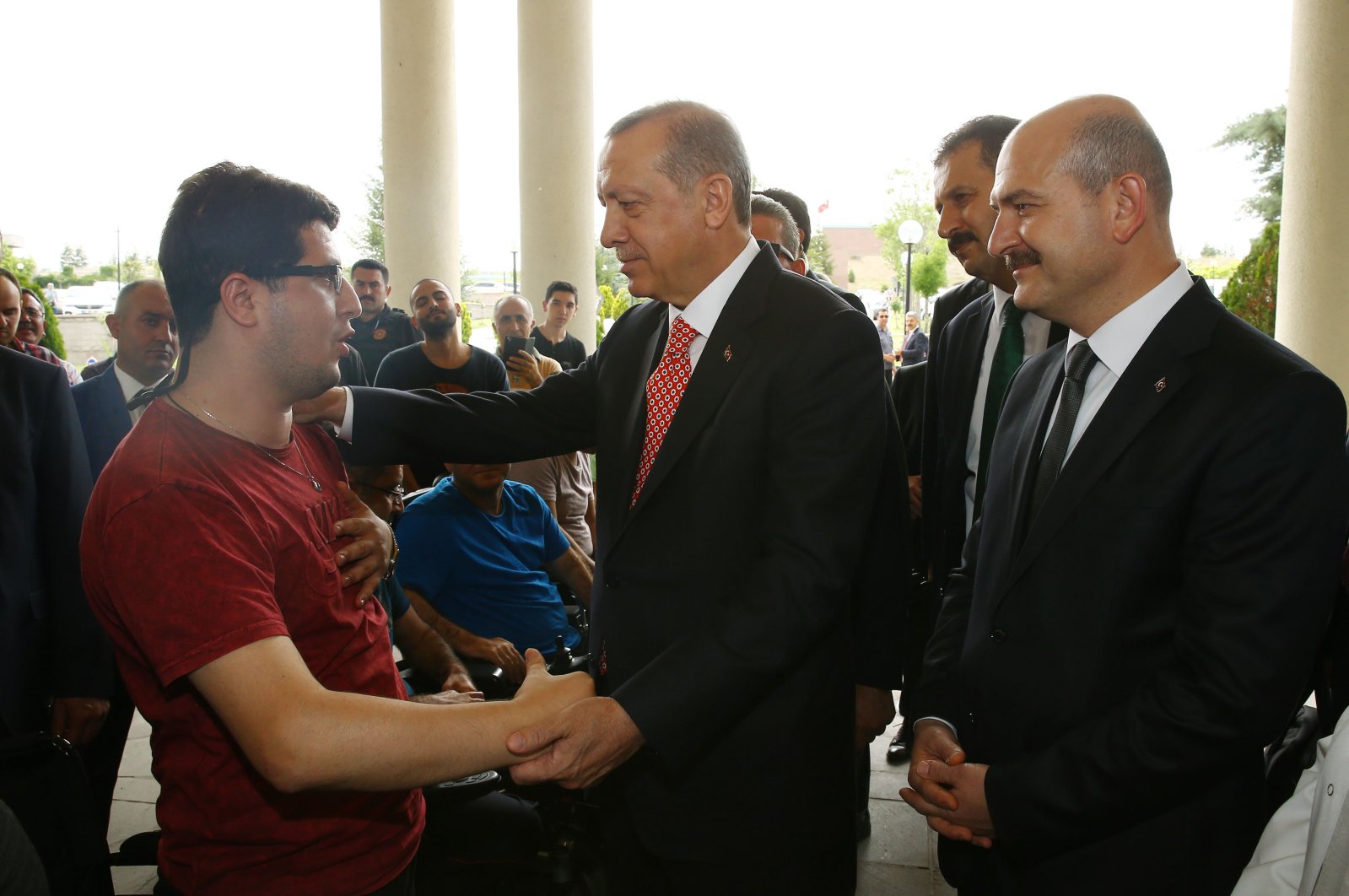 The Presidential Communications Directorate issued a statement following Soylu's resignation, indicating that the president did not accept the resignation, and therefore, Soylu will continue his duties.

"Süleyman Soylu, who was appointed as the Minister of the Interior immediately after the July 15 coup attempt, has gained the appreciation of our nation with his successful work so far," the statement said.

The statement praised Soylu for his role in significantly reducing the capacities of terrorist organizations in Turkey, as well as his work coordinating response efforts to natural disasters such as earthquakes.

It also noted the success of the interior minister over the last month in managing the coronavirus outbreak, ensuring that there were no problems with public security and that anti-virus efforts were carried out successfully.

Many Turkish citizens also took to social media following the resignation announcement to express their strong support for Soylu and request that he continue his duties.

Soylu resigned Sunday evening over an announcement Friday night of a weekend curfew, after which about 250,000 people flooded shops and bakeries across Turkey.

Turkey has imposed restrictions on daily life in an effort to slow the spread of COVID-19. Though an early response to the crisis has stemmed the number of those infected, the country has had mixed success in limiting public mobility, especially on weekends and given rising temperatures.

With this in mind, a weekend curfew declared Friday in over 31 mainly urban provinces came as no surprise for many, despite having been announced only two hours before implementation.

Streets, avenues and main squares across the country have been void of activity this weekend in the wake of the curfew imposed by the Interior Ministry.