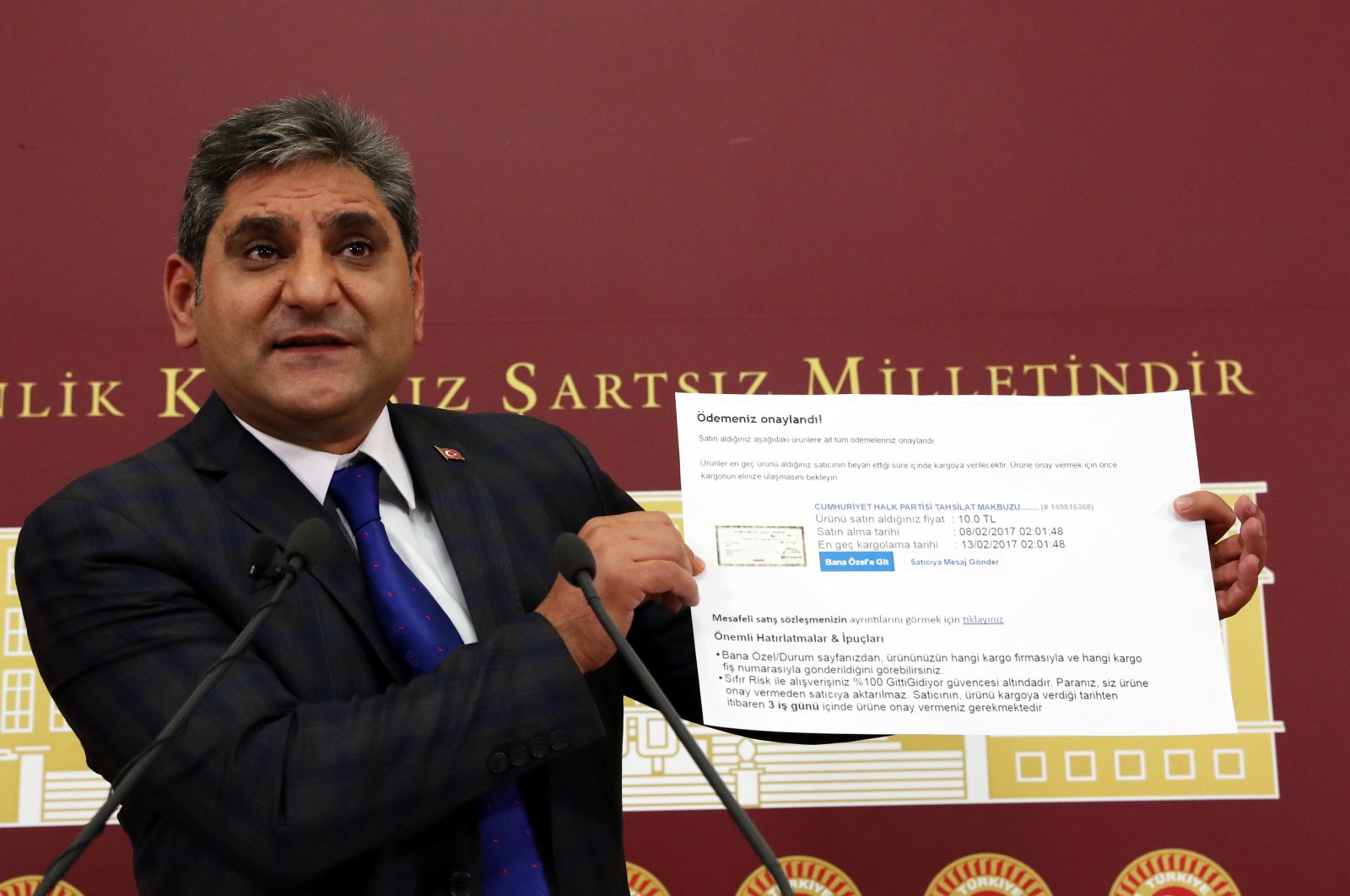 The president’s lawyer Hüseyin Aydın submitted the complaint accusing Erdoğdu of "insulting the president" and demanded TL 250,000 ($30,000) in non-pecuniary damages.

Erdoğdu in a Twitter message said that he will exert all his efforts to ensure Erdoğan is held accountable for treason after defeating him in elections.