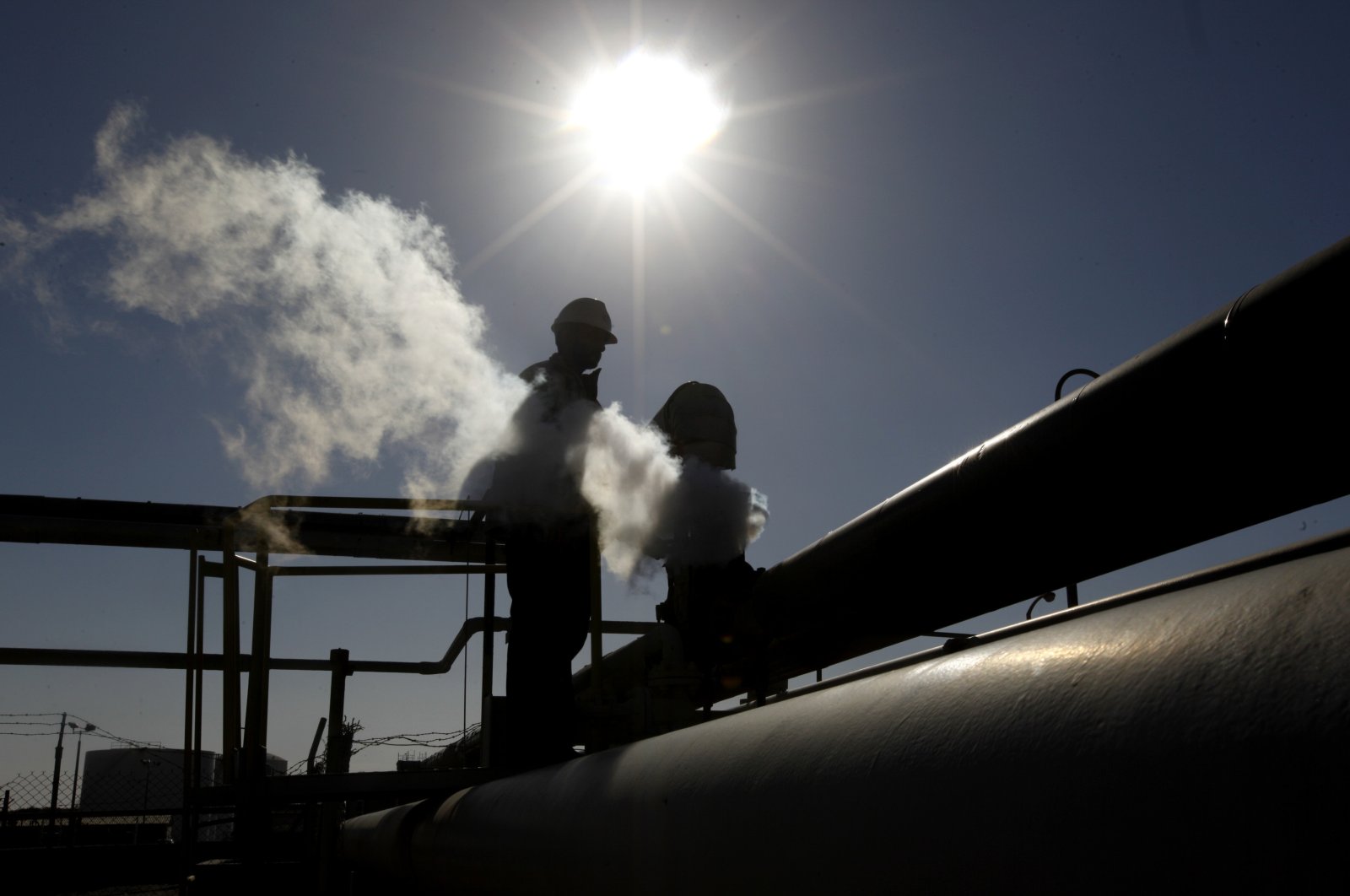 The administration said in a statement on Libya's Al-Ahrar TV that "the first stages of pumping the general stock in from the field's main pumping station to the Ras Lanuf oil port" had begun.

The oil field said that its operations would raise Libya's production to about 350,000 barrels per day (bpd).

On Sept. 18, putschist Gen. Khalifa Haftar announced the lifting of a blockade from oil fields and facilities, including Sharara, after a nine-month closure.

On Thursday, the Libyan Central Bank said that the country's losses due to the closure of oil facilities totaled about $10 billion.

The statement also noted that authorities have instructed the Akakus Company in charge of inspecting the oil field to proceed with production in line with public safety and security standards following the closure by Haftar’s forces.

Libya’s National Oil Company (NOC) had recently announced that the compelling reasons behind the field’s closure were eliminated after forging an agreement with the militant group called “The Guardians of the Oil Facilities.”

Last month the U.S. announced that Haftar has agreed to lift the blockade on oil controlled by his forces.

Powerful tribes in eastern Libya loyal to Haftar have kept export terminals closed and choked off major pipelines since the start of the year in a move aimed at putting pressure on their rivals in the United Nations-supported Government of National Accord (GNA), based in the capital Tripoli.

Libya has the largest oil reserves in Africa and the ninth-biggest known reserves in the world.