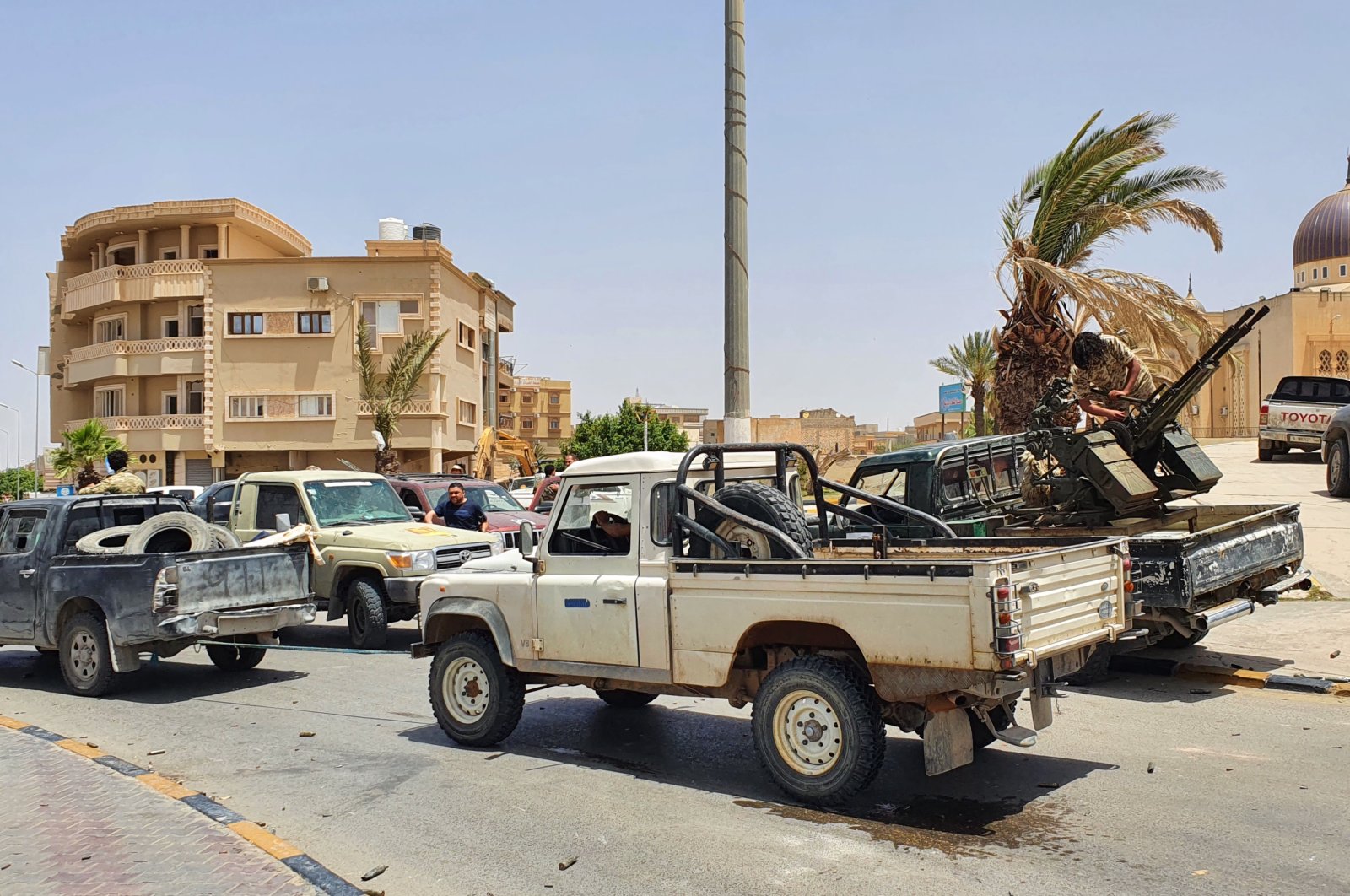 The mayor of the city, Salim Nevir confirmed in a phone conversation with Anadolu Agency (AA) reporter on Friday that militias have left Bani Walid and Libyan government’s forces have entered the city's airport.

Libya's Army Chief of Staff Mohammed al-Sharif said in a statement to the local press that the Haftar militias are withdrawing in the direction of Kufra district, which is the center of the country.

The Libyan army, which announced Thursday the complete liberation of the capital Tripoli, said it had taken control over Tarhuna province, which is about 90 kilometers southeast of the capital.

In March, the Libyan government launched Operation Peace Storm to counter attacks on the capital, and recently regained strategic locations, including the al-Watiya air base and Tarhuna city, in a major blow to Haftar's forces.