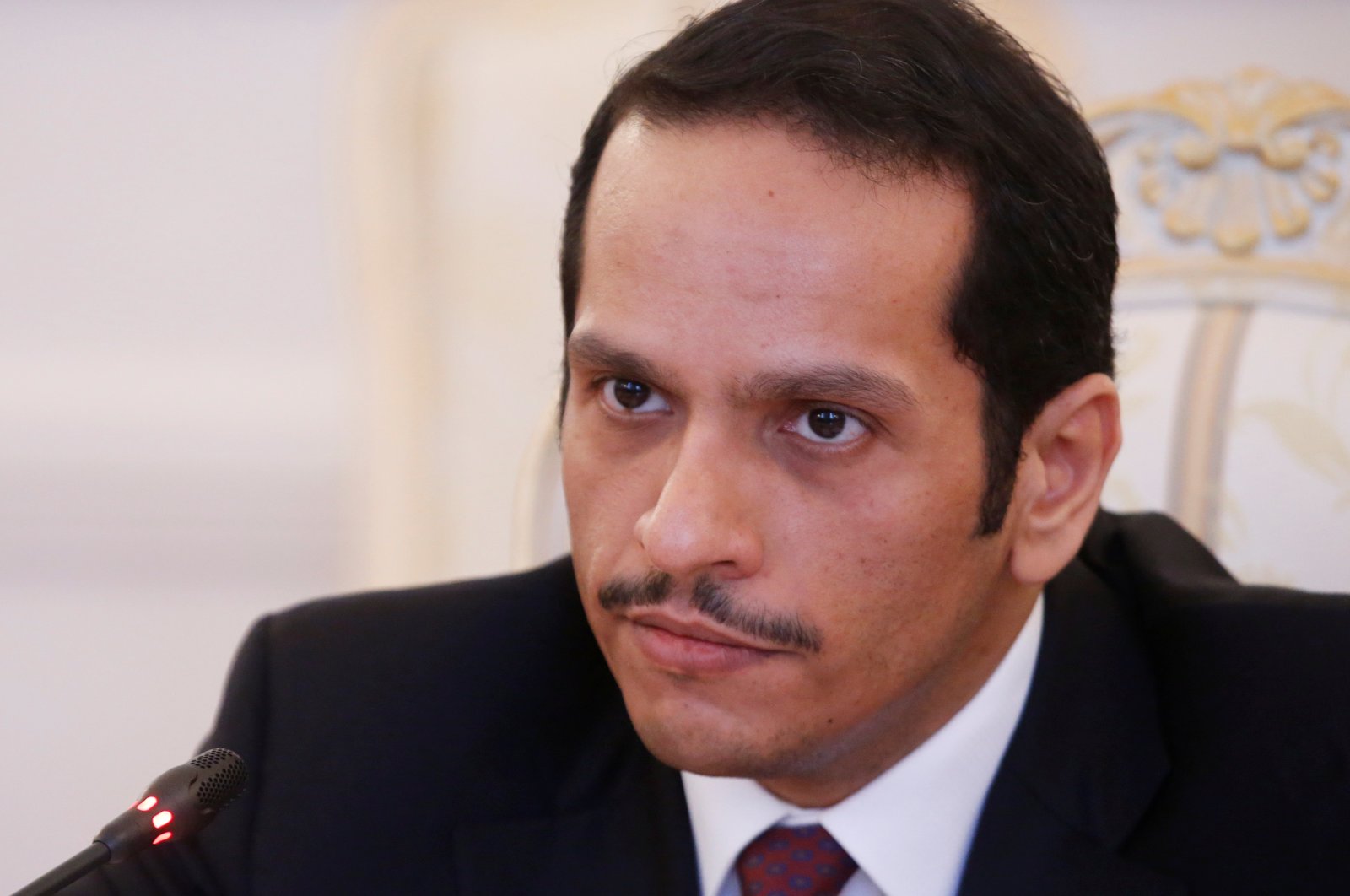 "Deputy prime minister and minister of foreign affairs met with president of the National Coalition of Syrian Revolution and Opposition Forces," the Qatar News Agency reported.

It added that they also reviewed bilateral cooperation, and issues of mutual interest during the meeting held in the capital Doha.

Syria has been embroiled in a vicious civil war since early 2011.

The fifth round of Syria talks in Geneva is set to take place next month. The group consists of 15 members and is responsible for the drafting of a new constitution for the war-torn country.