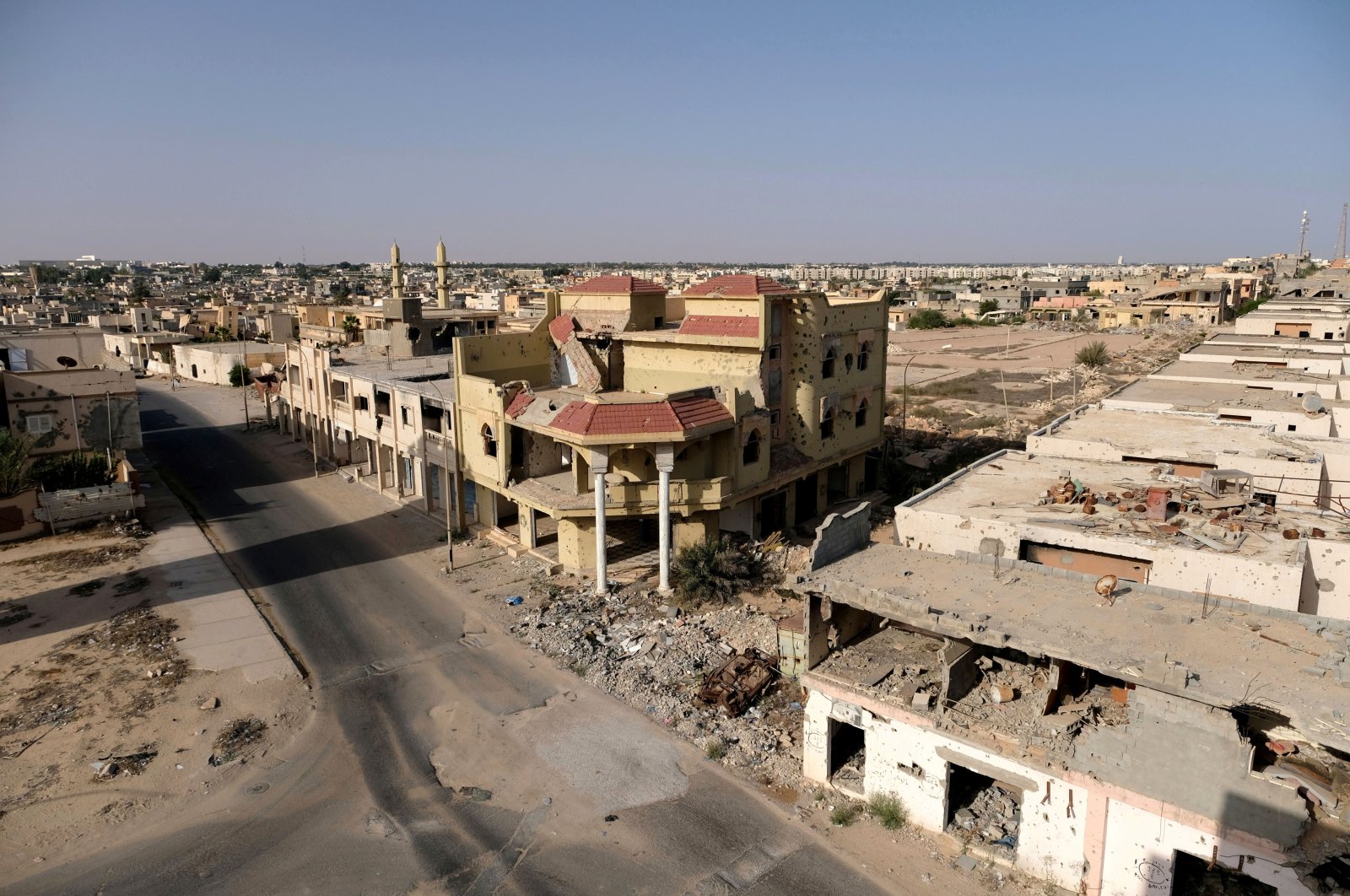 Libya's humanitarian crisis is worsening, compounded by the halt of oil operations, blockade of ports and spread of COVID-19, the head of the International Committee of the Red Cross (ICRC) said Thursday.

ICRC President Peter Maurer voiced hope that a flurry of diplomatic activity, including a visit earlier this week by German Foreign Minister Heiko Maas, would restart a political peace process.

Maurer spoke on return from the divided North African country where he held separate talks with Prime Minister Fayez Sarraj, head of the internationally recognized Government of National Accord (GNA), and putschist Gen. Khalifa Haftar, whose eastern-based illegitimate forces launched an assault on Tripoli last year.

The ICRC provides clean water to hundreds of thousands of people in the eastern city of Benghazi, evacuates bodies from the battlefield and delivers medicines and protective equipment to health facilities across Libya.

"We have seen reserves depleted; family incomes are used to survive. It has been accentuated by the offensive on Tripoli; it has been further accentuated by COVID, by oil limitations and stops," Maurer told reporters.

On Tuesday, Haftar lifted the blockade on oil production, according to the head of Libya's Petroleum Facilities Guards.

"Haftar gave the order to reopen the ports and facilities in order to end the problems experienced by the Libyans in many areas of life and to protect the infrastructure of the oil production and export facilities," said Naji al-Maghribi.

However, Haftar forces announced on Thursday that the blockade was lifted temporarily for ending electricity problems in the eastern part of the country and will continue in a short time.

Oil production has almost come to a standstill in Libya after pro-Haftar groups shut down oil facilities in eastern parts of the country in January to squeeze resources of the United Nations-recognized Libyan government.

Libya with the largest oil reserves in Africa can produce 1.2 million barrels of crude oil per day. But production has fallen below 100,000 barrels a day due to interruptions by pro-Haftar militias over the past seven months.

Asked about prospects for a cease-fire around the central town of Sirte, Maurer said: "The assets of the National Bank, the oil situation, the cease-fire, or not, around Sirte are highly political issues which need to be negotiated politically."

Libya has been in chaos since a Western-backed uprising toppled and killed longtime dictator Moammar Gadhafi in 2011 and since 2014 has been split between factions based in the east and west. Meanwhile, regional powers have aligned themselves with the competing sides.

While Turkey and its regional ally Qatar support the Tripoli-based GNA, Haftar's forces have backing from the United Arab Emirates (UAE), Egypt and Russia.

Libya's government was founded in 2015 under a U.N.-led political deal. Haftar launched an offensive in April 2019 to seize Tripoli, but after 14 months of fierce fighting, the Turkish-backed pro-GNA forces expelled his troops from much of western Libya and pushed them eastward to Sirte, a gateway to Libya's rich oil fields and export terminals.

Maurer said he won pledges from Sarraj and Haftar for the ICRC to increase visits to detention centers in Misrata, Tripoli and Benghazi, respectively, that hold people detained in the conflict.

"In terms of political commitment, it was very clear that there is a readiness now to let ICRC into more places of detention," he said.