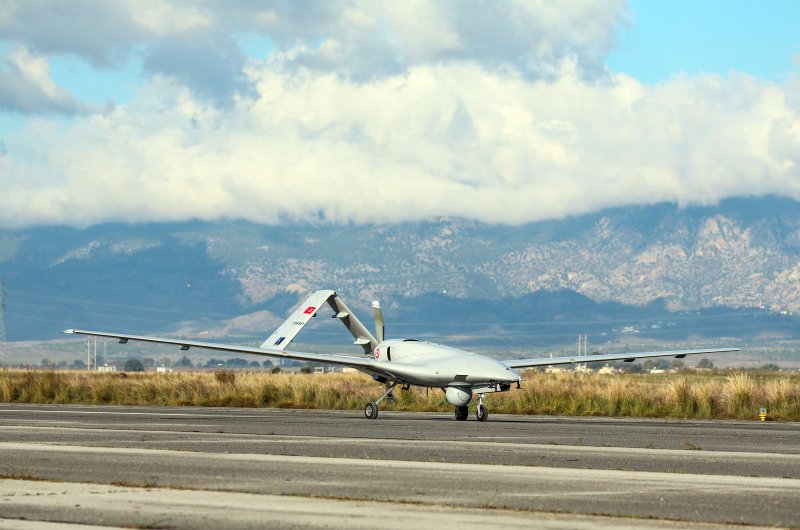 The head of the Russian military’s Reconciliation Center in Syria said Sunday that Russia can no longer guarantee the safety of Turkish aircraft flying in Syrian airspace.

In a statement released late Sunday Rear Adm. Oleg Zhuravlev said that "in view of the sharp exacerbation of tensions in the air space over Idlib" the Syrian regime was "forced to declare it closed.”

“In this situation, the Russian troops’ command can’t guarantee security of flights of Turkish aircraft in the skies over Syria," Zhuravlev said.

Earlier Sunday, the Assad regime said northwestern airspace was closed and any aircraft or drone that entered “will be treated as hostile and shot down.”
The Syrian regime's announcement followed two days of Turkish drone strikes in Idlib province. Turkey has lost 54 soldiers in February, including 33 killed Thursday in a single airstrike.