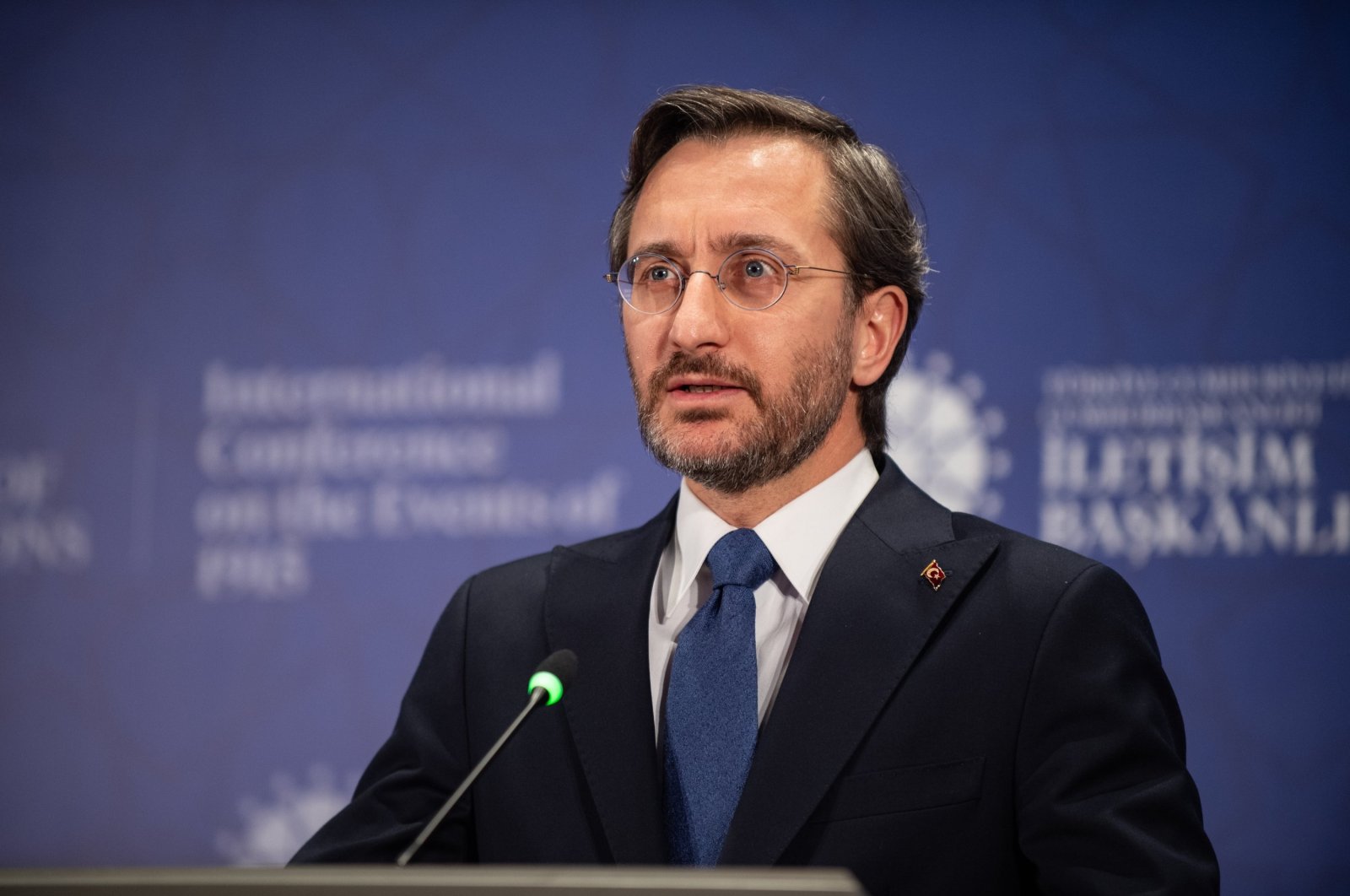 A hashtag was formed on Twitter calling for global assistance in Turkey’s fight against forest fires that have been raging on for days. Turkey’s Communications Director Fahrettin Altun stated on Monday that this Twitter campaign was orchestrated from abroad from a single center, with the aim of weakening the ties between state and people.

The aid campaign was launched with “ideological motives,” Altun stated on Twitter. He highlighted that all kinds of good-willed aid are a necessity of national unity, but that this campaign aimed for the opposite.

“Most of the information circulated on social communications platforms, instant messaging groups, forums are fake news,” Altun said, referring to claims that Turkey does not have enough planes to control the fires.

He urged everyone to stick to official statements and announcements rather than disinformation.

Fuelled by sweltering summer temperatures baking much of the Mediterranean region, blazes erupted in Turkey last week, many of them along southern coasts beloved by Turkish and foreign tourists. So far, eight people have been killed by the fires. The provinces of Antalya and Mugla were particularly hard-hit, forcing holidaymakers to flee popular resorts in Turunc in Marmaris.