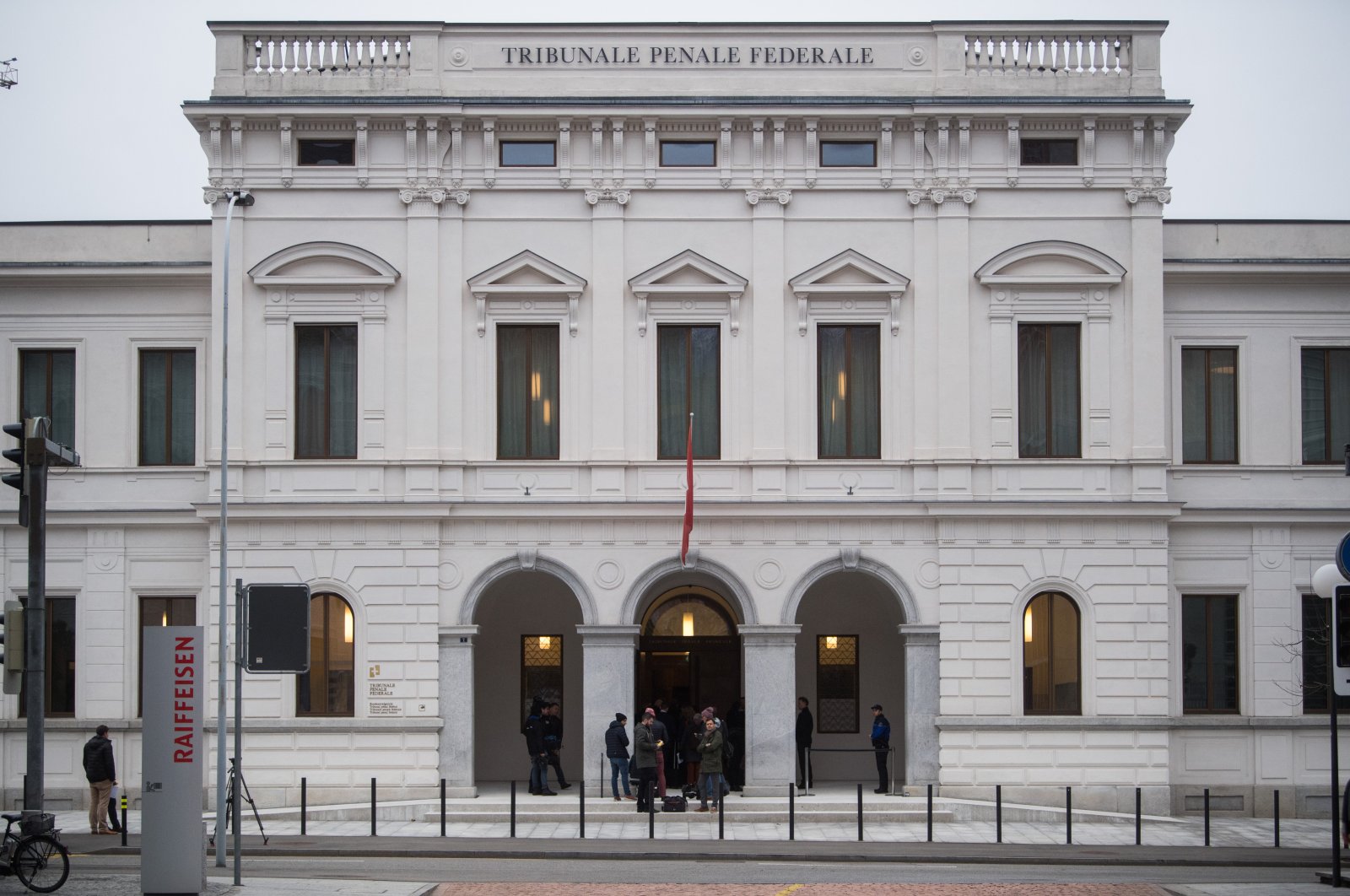 A Swiss court blocked the extradition of an alleged regional leader of the PKK terrorist organization to Germany, saying that German authorities had not made enough of a case against the man, whose group is not banned in Switzerland.

The PKK, which has waged a terror campaign against Turkey for 40 years and has caused the deaths of almost 40,000 people, is designated a terrorist organization by Turkey, the U.S. and the European Union.

The man, a Turkish citizen whose identity was not revealed in the Federal Criminal Court verdict released Thursday, had fought extradition since his arrest at Zurich Airport last November on an international warrant.

Because the PKK is not outlawed in Switzerland, the court examined whether he would have faced similar Swiss charges for his actions, which allegedly included spreading propaganda and recruiting fighters in 2014.

It found a lack of evidence that he supported a criminal organization, the equivalent Swiss crime that would have justified sending him to Germany to face trial.

If he was recruiting fighters, the court said, it was likely that they were to fight Daesh terrorists in Syria or Iraq rather than to attack Turkish targets.

It ordered the man released from custody and awarded him 2,000 Swiss francs ($2,085) in compensation.