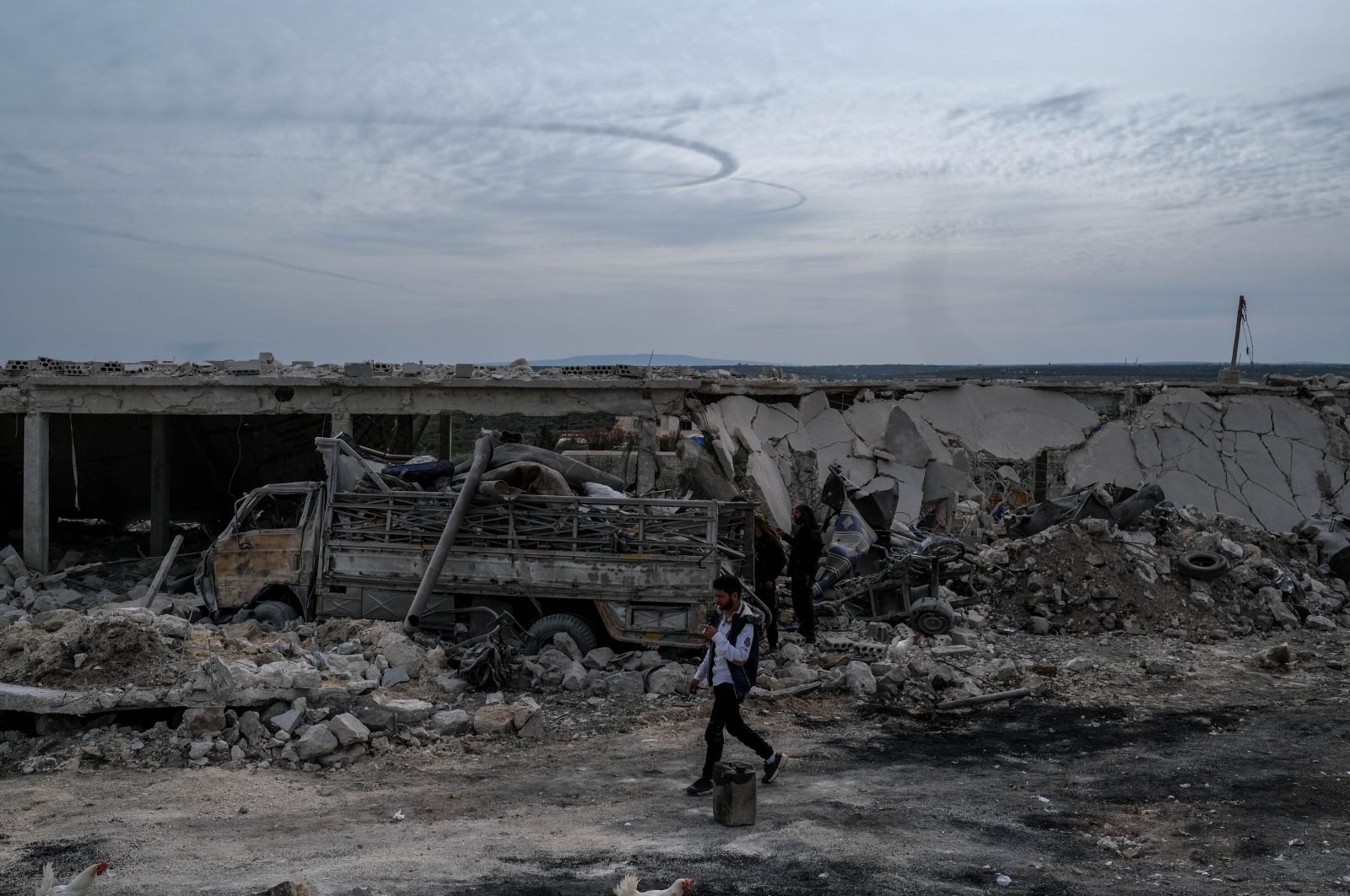 The activists said the strikes on and near Idlib province were the first to be conducted by Russian planes since a truce brought relative calm to the volatile region in early March. There was no immediate word on any casualties.

Opposition activists said that in recent days, both Turkey and the government in Damascus have been sending reinforcements to northwestern Syria. There have also been repeated violations of the truce on the ground in recent weeks.

Another Idlib-based activist, Hadi Abdullah, said Wednesday’s strikes hit a mountain region in Latakia province on the edge of Idlib, as well as a power station on the northern edge of Hama province.