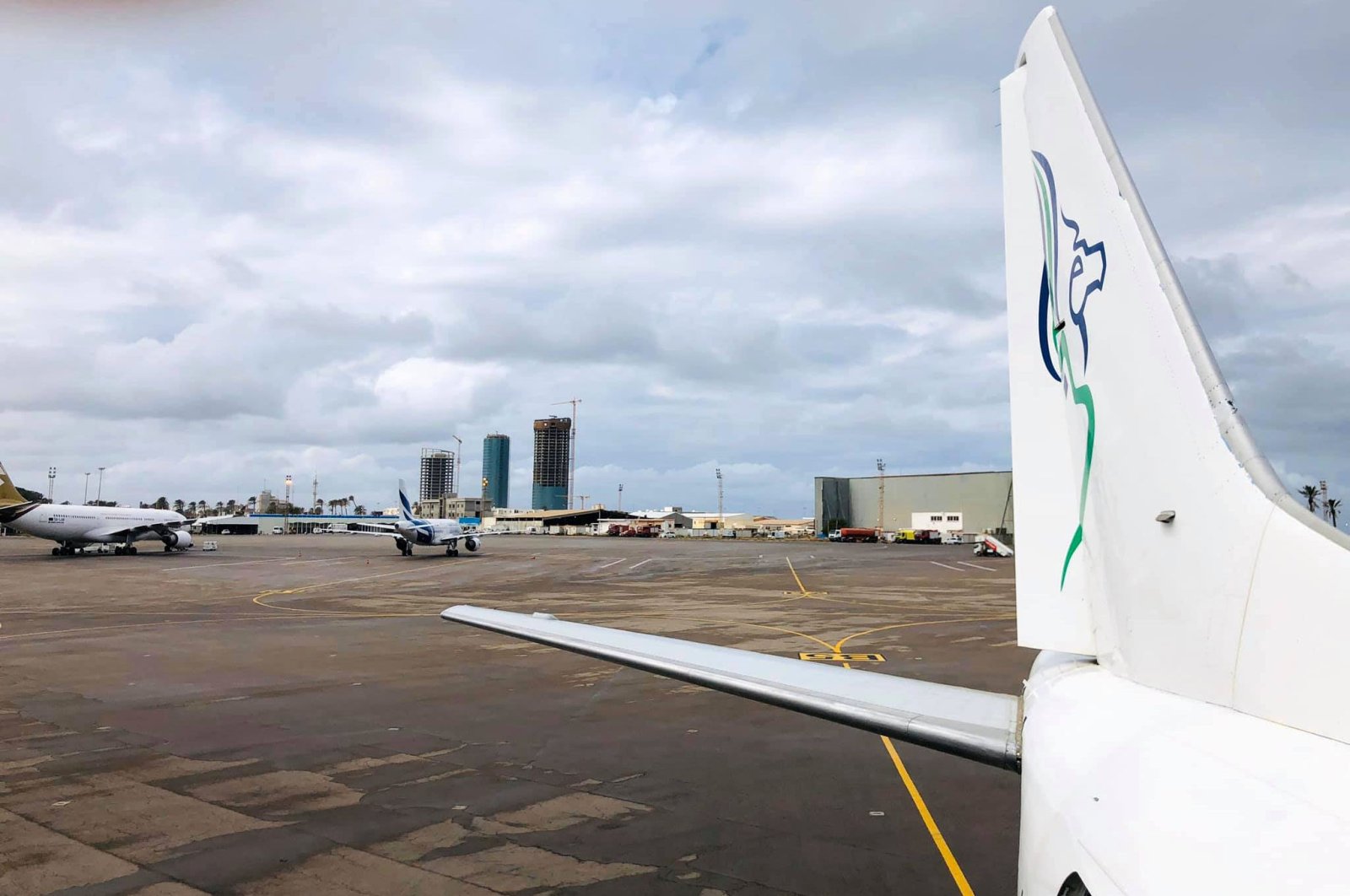 The only civilian airport in the Libyan capital of Tripoli came under direct attack by forces loyal to putschist Gen. Khalifa Haftar, authorities in the capital said Thursday as diplomatic efforts to end the conflict continued to falter.

A Grad rocket also struck several homes nearby, sending shrapnel crashing into one family's dining room. At least 20 more missiles struck the tarmac earlier in the week “causing structural damage,” including to a commercial airplane. Flights were diverted to the coastal city of Misrata. There were no reports of causalities.

Since the beginning of February, militias loyal to Haftar have repeatedly targeted the Mitiga International Airport.

The renewed surge in violence in and around the capital comes just days after the U.N.-brokered peace negotiations stalled and the U.N. Special Envoy for Libya quit, raising doubt about the possibility of reaching consensus between the rival Government of National Accord (GNA) and eastern-based warlord Haftar.

Ghassan Salame tied his resignation to his health, saying he could no longer take the stress. Last week he appeared deeply frustrated over moribund political talks between the Tripoli-based government and its rival eastern-based administration.

His abrupt departure, which caught U.N. Security Council members by surprise, “comes at a perilous time,” said Frederic Wehrey, a senior fellow at the Carnegie Endowment for International Peace, as the possibility looms “that both sides will now take the gloves off.”