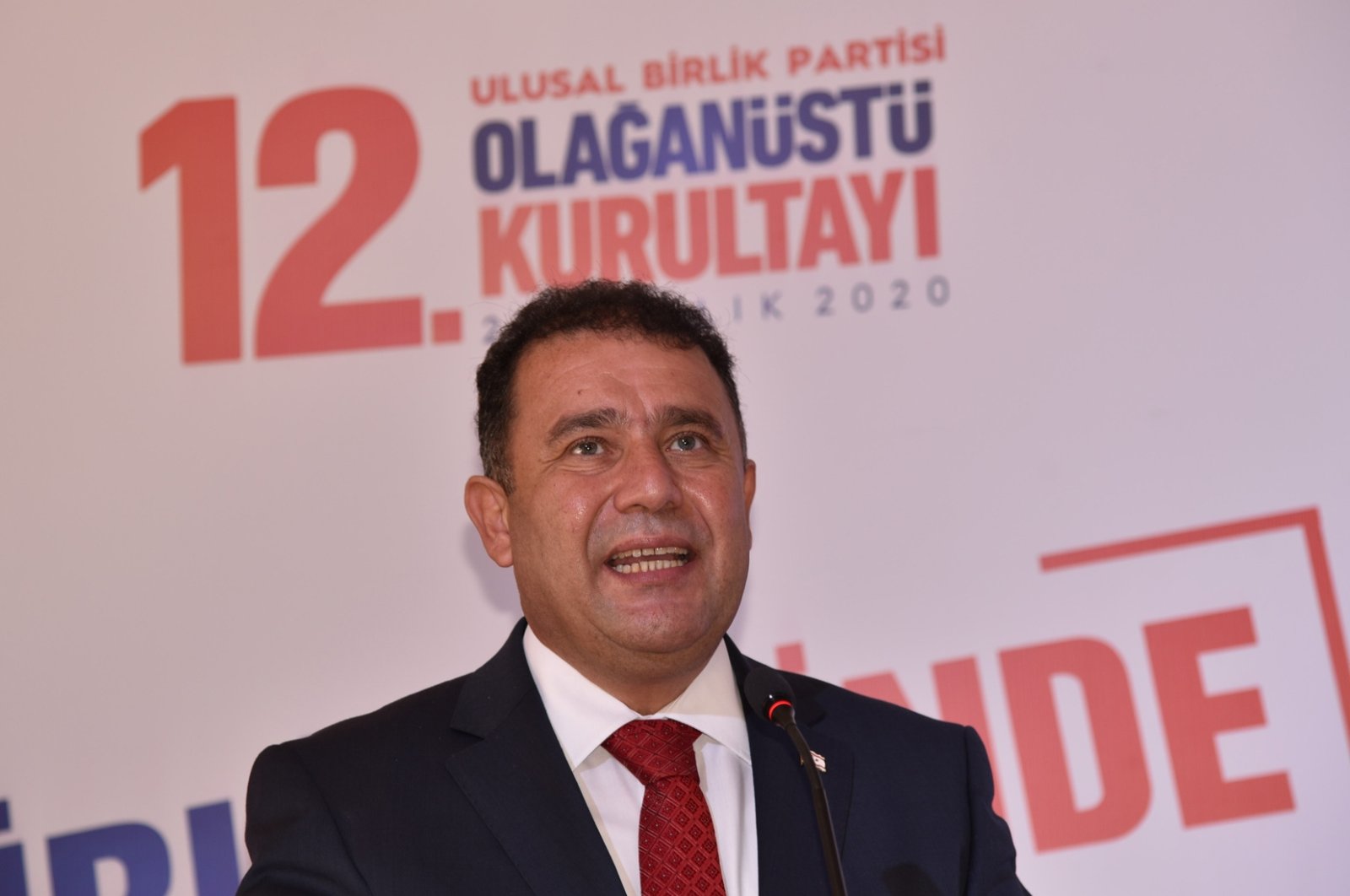 In a speech, Saner thanked all party delegates for their support. "We are determined to keep the Turkish Republic of Northern Cyprus alive forever. We are proud to be an integral part of the Turkish nation," he said at the congress in Lefkoşa (Nicosia).

The coalition government, headed by the UBP, was approved by President Ersin Tatar on Dec. 9.

The new government has 25 seats in parliament, with the UBP holding 20, the Democratic Party (DP) three and the Rebirth Party (YDP) two.

Twelve seats are held by the Republican Turkish Party (CTP), followed by the People's Party (HP) with six and the Communal Democracy Party (TDP) with three. There are three independent lawmakers.

The need for a new government was triggered by elections this October in which then-Prime Minister Tatar was elected president, leaving the premiership vacant.