Turkey against any possible division in Libya, presidential spokesperson says 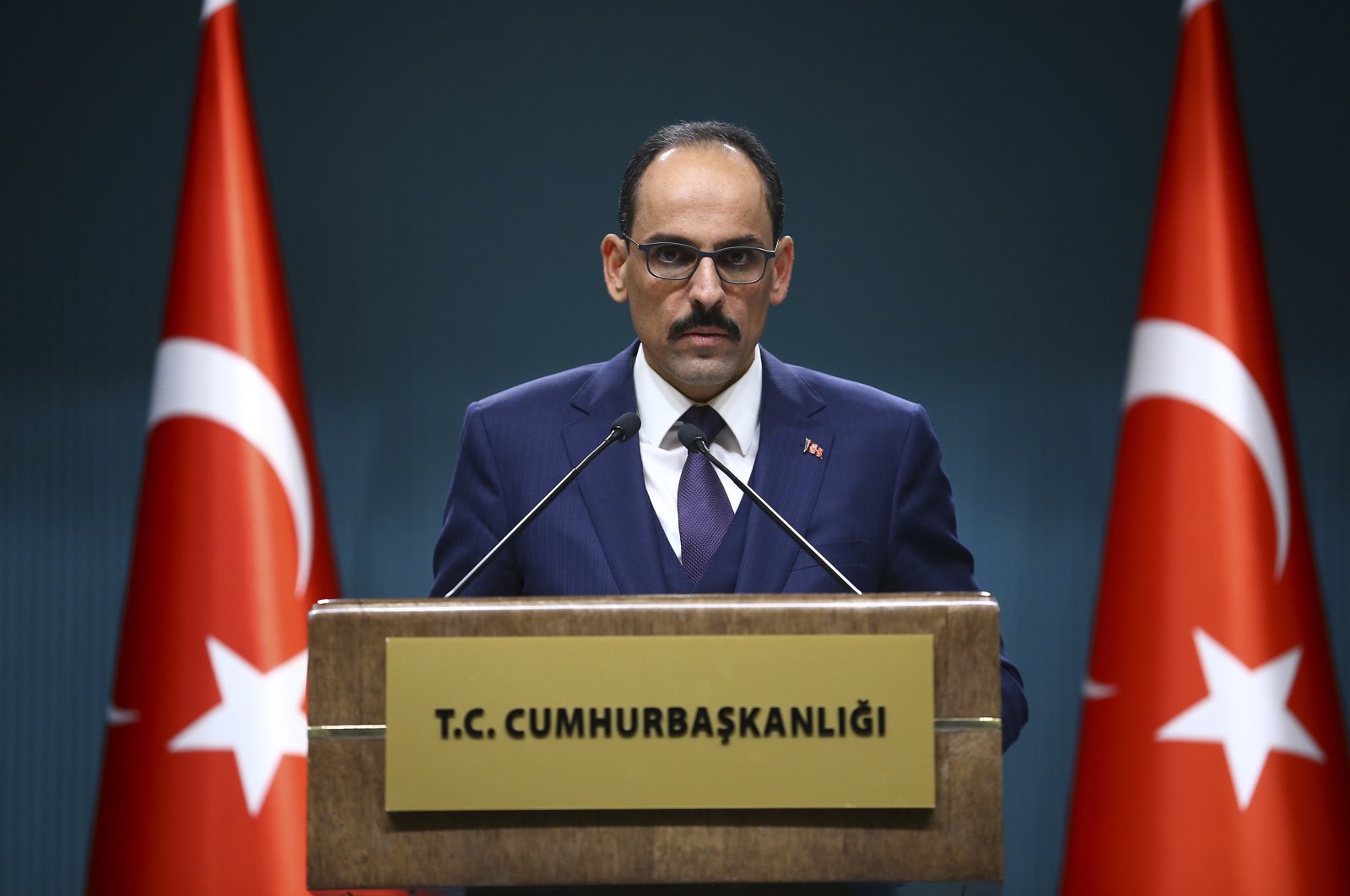 Turkey is adamantly opposed to Libya's partition, be it in principle or by law, Turkey's presidential spokesman has said.

"We are absolutely against the breaking up of Libya, whether in reality, or on the map, or politically or geographically," Ibrahim Kalın said during an interview with London-based CNN International. "That will be a devastating scenario. We have seen similar cases in Iraq, in Syria, in other places. We should draw lessons from that," the presidential spokesperson said.

Libya has been mired in strife since NATO operations led to the overthrow of former dictator Moammar Gadhafi in 2011.

The country's new government was founded four years later in 2015 under a U.N.-led agreement, but efforts for a long-term political settlement have so far failed due to a military offensive by putschist Gen. Khalifa Haftar's forces.

Since April 2019, Haftar's forces have launched attacks on the Libyan capital of Tripoli and other parts of northwestern Libya, resulting in more than 1,000 deaths, including civilians. Haftar has the support of the United Arab Emirates, Egypt and Russia while the U.N.-recognized government is backed by Turkey.

Kalın said the Turkish government would continue to support the U.N.-recognized Government of National Accord (GNA), accusing Haftar of sowing "havoc" in Libya.

"He has tried to push his way, and he is trying to divide Libya, or take control of Libya with no legitimacy at all," he said, adding Haftar has "violated every single agreement, cease-fire, or peace process over the last two years."