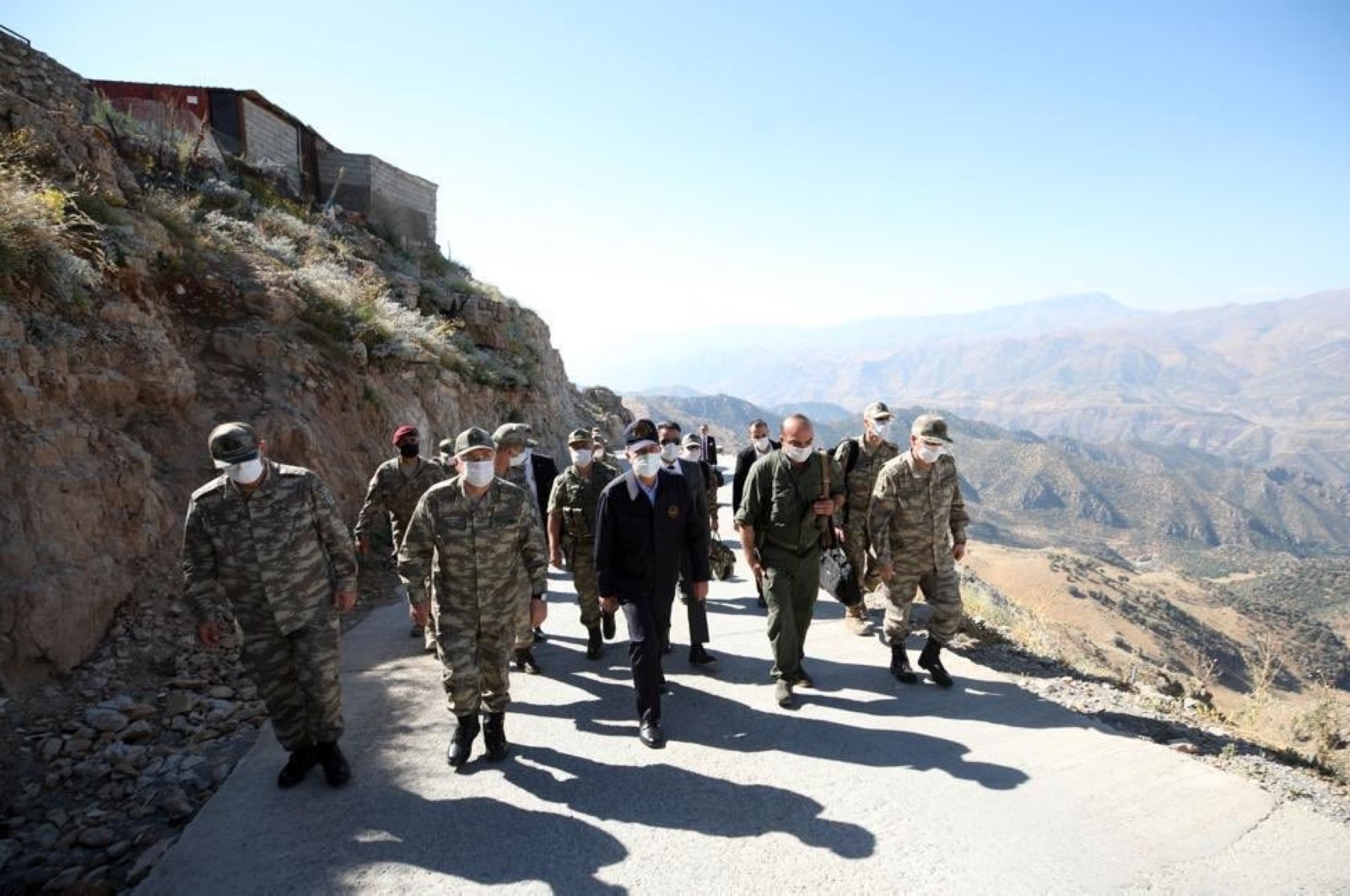 The ministry underlined that “it is Iraq's responsibility to take necessary measures against PKK elements on its territory.”

"Our country is ready to cooperate with Iraq in this regard. However, if the PKK presence in Iraq continues to be tolerated, Turkey is determined to take the necessary measures for the security of its borders, wherever it may be," the written statement said.

The statement added that Turkey also has invited some countries and regional organizations which make unfounded claims against Turkey “to assume a principled stance against terrorism and to give up their double standards encouraging terrorists, rather than making unfounded allegations against our country.”

Seven of the terrorists were killed in air-backed operations in the Haftanin, Avasin and Metina regions after being detected by reconnaissance and surveillance activities, as part of the Claw-Eagle and Claw-Tiger operations that started on June 16, the Turkish Defense Ministry said on Twitter.

However, during the latest incidents, two Iraqis were also caught in the line of fire as Turkish forces targeted PKK terrorists, stirring up tension between Ankara and Baghdad.

Meanwhile, it is claimed that one of the PKK terrorists who were killed in the attack was Cemil Bayık, one of the so-called leaders of the PKK terrorist group. The founding member and senior leader of the PKK, Bayık is also among the members of the KCK, an umbrella group covering the PKK and its offshoots in the neighboring countries of Turkey, Iraq, Iran and Syria. Bayık is the main culprit of a car bombing that killed 35 people in Ankara’s central Kızılay Square in March 2016. Furthermore, it is also claimed that during the same operation, an aid to Bayık Ali Novruzi codenamed Heval Agit was among those that lost their lives. The Iranian terrorist was responsible for the Sinjar region and was at the head of the terrorist organization’s so-called intelligence network. However, despite the speculation, Turkish authorities have yet to confirm the news.