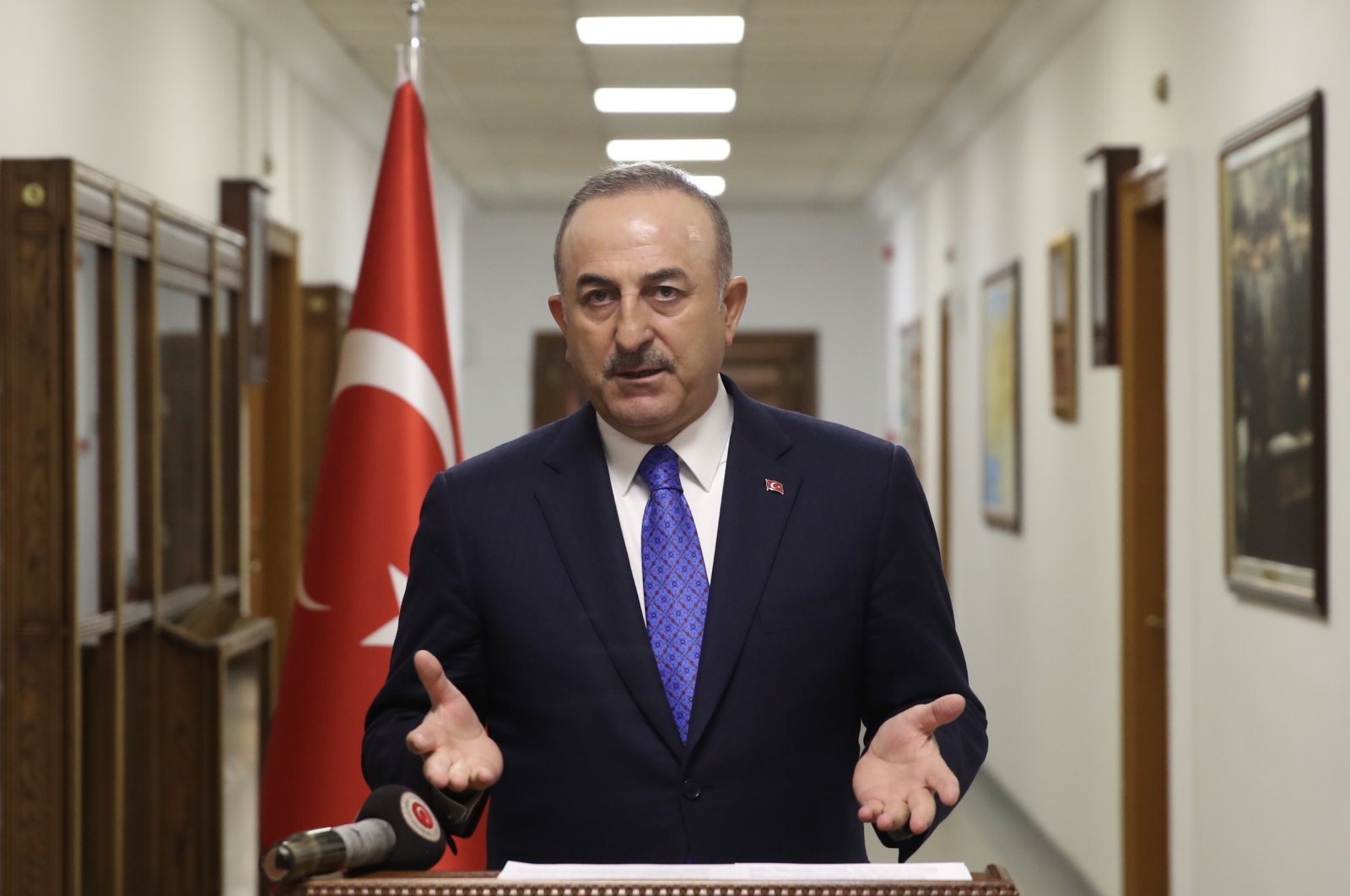 "Confiscating (medical) products is an ugly accusation,” Çavuşoğlu said in a live broadcast and added that the Spanish Foreign Ministry corrected reports as well.

Notably, in a Twitter post, Minister of Foreign Affairs of the EU Aracha Gonzalez confirmed Çavuşoğlu's remarks, and said Spain appreciated the "gesture of a friend and ally."

Regarding the delivery of medical supplies, Çavuşoğlu said that they have a list of 94 countries asking for 41 different supplies. "We cannot meet all of these demands. We have sent different materials to 23 countries," he said, pointing out that the country's Health Ministry is looking out to meet the needs of Turkey as a priority. Spain was among those with a long list of needed medical supplies, he said underlining that sending all of them would be impossible in the current scenario. The ventilator issue has been resolved though, as the export had to be authorized.

Çavuşoğlu also said that they are still working on the situation for Turkish citizens abroad. "We have brought 25,000 citizens from 55 countries back to Turkey," he said, stating that these people are put into a 14-day quarantine.

The virus has so far claimed the lives of 156 Turkish citizens living abroad, while almost 50 of them were brought back to the country.

The minister urged citizens to take measures seriously and not see them as a punishment. "We take these measures for the good of our citizens." Regarding the call to a complete 24-hour-curfew, he said that Turkey will overcome this pandemic.

Turkey currently has 24-hour curfews for people under the age of 20 and over the age of 65 among other measures such as the quarantine of 31 of Turkey's 81 provinces, barring citizens from leaving their cities.