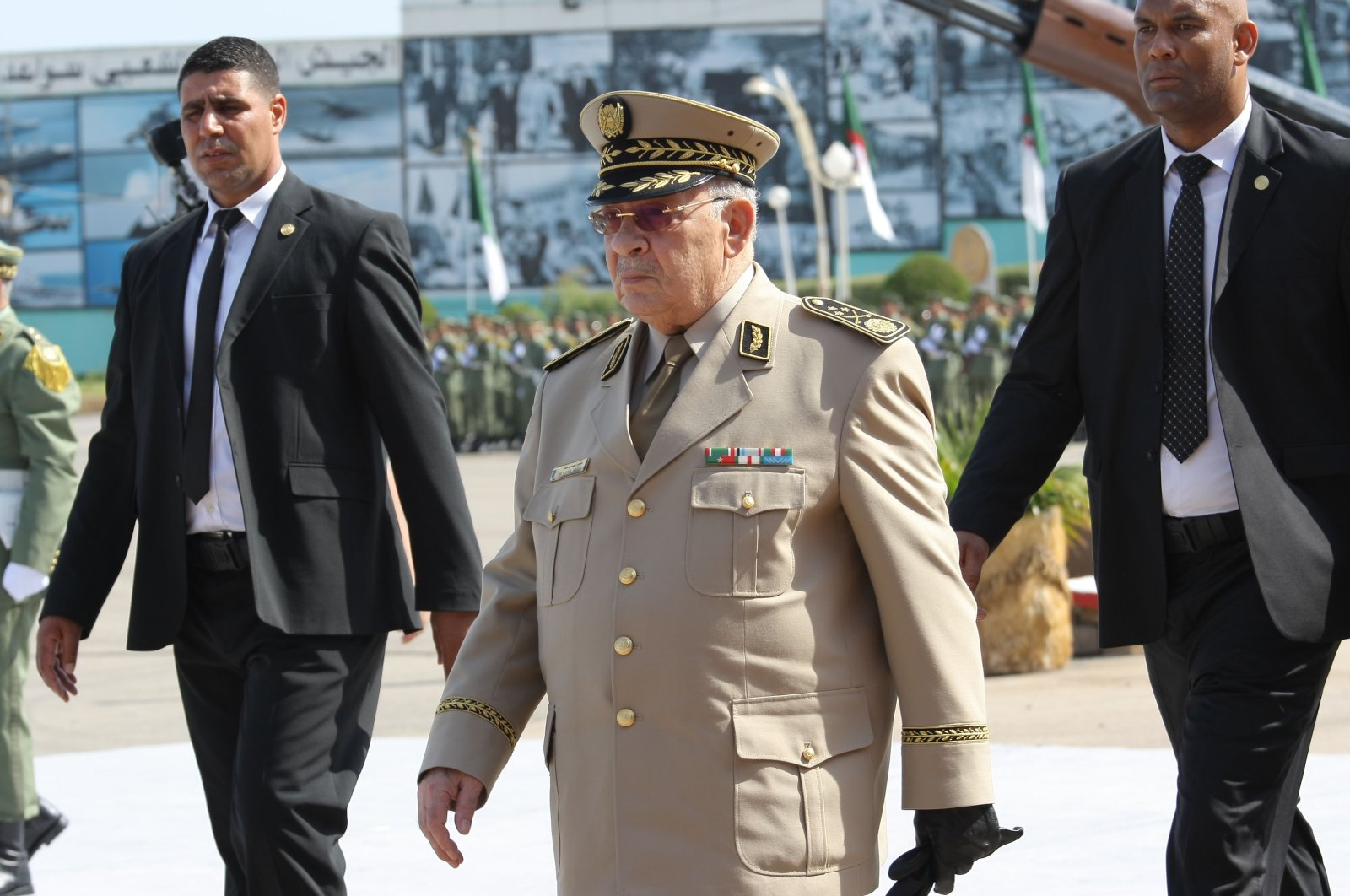 Turkey extradited a fugitive military officer who was allegedly behind a high-profile leak in the Algerian army, reports said Tuesday.

Bounouira was the aide-de-camp of Salah, who became the country's de facto leader after ousted President Abdelaziz Bouteflika resigned in April 2019.

He is accused of leaking military secrets to foreign activists and selling classified information, which risks the death penalty, according to Algerian law.

Erdoğan paid an official visit to Algeria in January, as part of his three-stop Africa tour.

Relations between Turkey and Algeria strengthened as the two countries have expressed determination to find a sustainable solution for the Libyan conflict.

Tebboune, in his inaugural speech following presidential elections on Dec. 12, listed the Libyan conflict as one of his foreign policy priorities. He pledged that the new Algeria will spare no efforts to find a solution to the conflict in Libya, a country with which Algeria shares a 1,000-kilometer (621-mile) border as well as a common past and future.