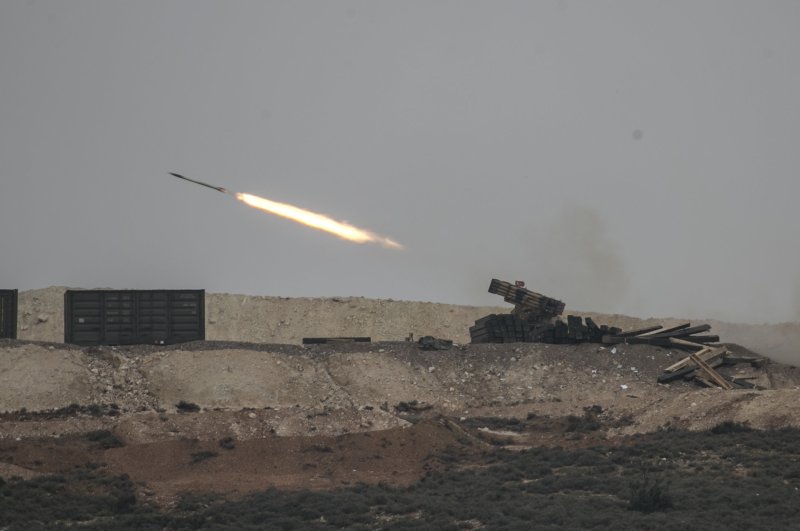 Turkey early Friday carried out missile attacks on targets in Syria's central Hama, northwestern towns of Nubl and Zahraa, as well as in regime and Russian bastion, Latakia, in response to the Assad regime airstrike that killed 22 Turkish soldiers.

The military also pounded Assad regime targets with artillery along the frontline in Idlib.

Earlier in the day, President Recep Tayyip Erdoğan convened an emergency meeting over tensions in the war-ravaged Syrian city.

Security sources told Daily Sabah that all ministers and senior officials, including the National Intelligence Organization (MIT) chief Hakan Fidan, were present in the meeting.