Turkey in talks with Uganda over closure of FETÖ assets 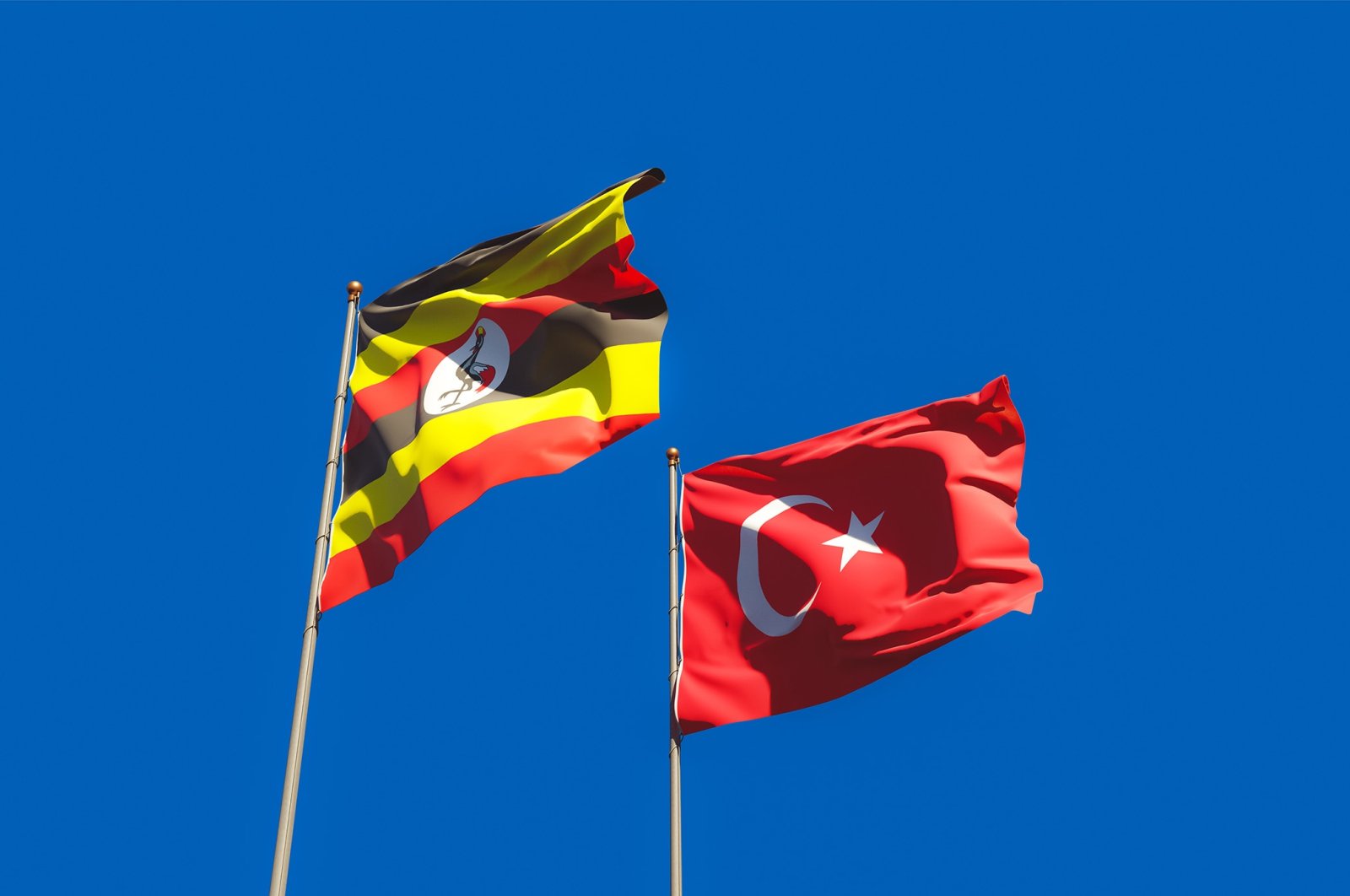 Turkey expects Uganda to take action against Gülenist Terror Group (FETÖ)-linked institutions and organizations in the country, but no concrete action has been taken regarding the group's activities amid discussions.

There are concerns that the Ugandan government is not moving fast enough to raise a red flag on all FETÖ activities in the country.

Although some FETÖ-linked infrastructure in Uganda has been incapacitated, sources have indicated that one of Uganda's big private hospitals in Kampala that has been operating since 2019 is run by a FETÖ fugitive who fled Turkey after the defeated coup and whose assets were frozen in Turkey. Another lesser FETÖ-affiliated private hospital is said to be operating in Jinja, eastern Uganda.

Kassim Idd Balonde, director of Social Humanitarian Aid Delivery Uganda, told Anadolu Agency (AA) that given the health and education challenges across Uganda, it is less likely that the government will move swiftly to close its doors on infrastructures that are trying to close the gap.

"Nearly half of enrollment in schools is in the private sector. What will you do with such a number if you close the schools? It is such demands that provide fertile ground for strategic investments like FETÖ did in areas of education and health," he said.

Uganda's Deputy Prime Minister Rukia Nakadama Isanga recently said that the government does not support FETÖ or any other terrorist organizations that destabilize Turkey.

Adam Ssebyala, a political analyst, told AA that as long as FETÖ-linked institutions operate in Uganda or any other country and indoctrinate children into a rebel ideology, such a country will be at risk of rebellion.

Turkey's Ambassador to Uganda Fikret Kerem Alp acknowledged that some FETÖ elements exist in Uganda, offering sham services in education and health but disagrees that the Ugandan government is moving slow to act upon them, saying it is a lengthy process that takes time.

"The Turkish government is continuing private discussions with Ugandan authorities on FETÖ assets and providing alternatives to the Ugandan government on the existing infrastructure so that there is no vacuum left after FETÖ stops operating in Uganda," he said.

Kerem said that board members of the Turkish Maarif Foundation visited Uganda and held talks with the government on the transfer of FETÖ assets.

The Maarif Foundation is a Turkish government agency established to replace FETÖ-linked schools abroad in the wake of the 2016 defeated coup attempt. It has since opened representative offices in 52 countries and operates in 67 countries as a result of official contacts with 104 countries around the world in consultation with the relevant ministries and other state institutions. It has also deciphered FETÖ's education network and locked out the organization's control of schools one by one through transfers, closures, nationalizations or sales to third countries.

Prior to the coup attempt on July 15, 2016, FETÖ had 63 educational institutions in Africa, 222 in Asia, 150 in Europe, 315 in South and North America and 10 in Oceania. It has since taken over 216 schools in 19 countries, including Afghanistan, Chad, the Republic of Equatorial Guinea, Ethiopia, Ivory Coast, Gabon, Guinea, Cameroon, the Democratic Republic of the Congo, the People's Republic of the Congo, Mali, Mauritania, Niger, Pakistan, Somalia, Sudan, Tunisia, Venezuela and Iraq, which provide finances and human resources to the organization.

Besides receiving FETÖ-related educational institutions, it has opened 126 new schools in order to create alternative schools in some areas to address the educational needs of citizens.

It has also signed 79 different protocols in 45 countries for the transfer of FETÖ schools and the opening of new schools, while some countries have voluntarily closed them instead of handing them over.

FETÖ carried out the coup attempt shortly after the first-ever presidential visit from Turkey to Uganda in 2016 and as Turkish President Recep Tayyip Erdoğan was preparing to host his Ugandan counterpart in Ankara.

The coup attempt was orchestrated and executed by FETÖ and its U.S.-based leader Fetullah Gülen, which had been engaged in a struggle with the Turkish government since 2013. Its followers within the armed forces used lethal force against civilians: tanks rolled down city streets, fighter jets bombed the Parliament, the presidential complex, the buildings of the National Intelligence Organization (MIT) and the Turkish Directorate General of Security, and attempted to assassinate the president.

Civilians were gunned down by soldiers on the Bosporus bridge during the coup bid, in which 251 people were killed and 2,734 wounded.