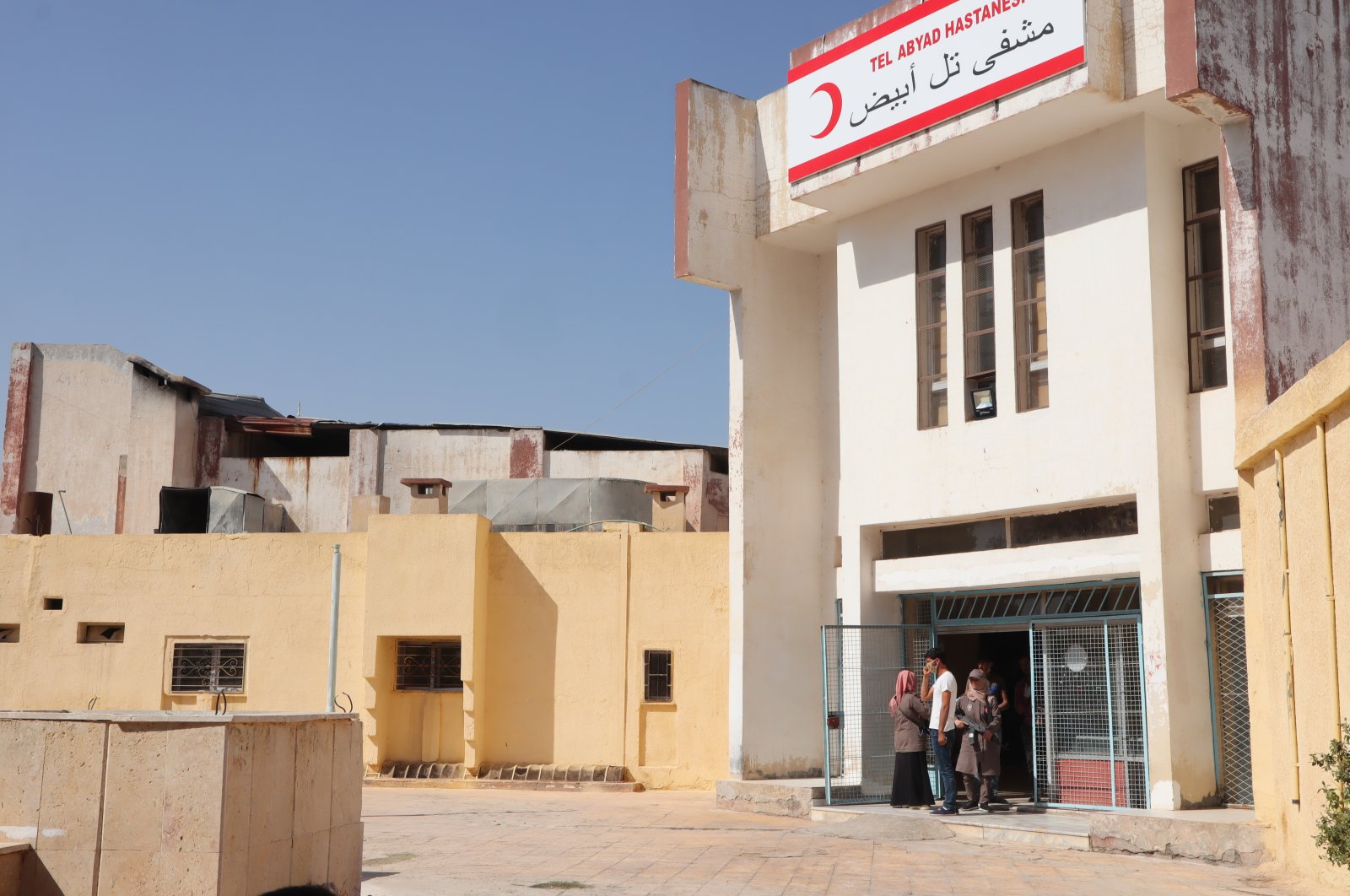 Turkey on Saturday opened its 11th health center in northern Syria, in a coordinated effort by the Şanlıurfa Governorate, Syria Task Force of Şanlıurfa Provincial Health Directorate and the Doctors Worldwide-Turkey, a nongovernmental organization (NGO).

Built by the Doctors Worldwide-Turkey in Tal Abyad's town of Suluk, the health center will provide free services to people in Tal Abyad and Ras al-Ain districts. The center offers pediatrics, dermatology, gynecology and dental services.

"We are happy to open the first health center in the Operation Peace Spring region, after the Operation Euphrates Shield and Olive Branch regions," Furkan Terzi, the project coordinator of Doctors Worldwide-Turkey told Anadolu Agency (AA) at the opening ceremony.

A total of 21 people, including security personnel, translators, a manager and consultants, are employed at the center, Terzi said.

Five more health centers are scheduled to open in 2021 in the Operation Peace Spring region, according to the Şanlıurfa Governorate.

The number of health centers in Tal Abyad has now increased to eight, while three centers in the Ras al-Ain district are offering free health services to people.

Tal Abyad is populated to a great extent by Arabs and was occupied by the Daesh terrorist group in 2014. A year later, the PKK terrorist group's Syrian wing, the YPG, occupied the city with the support of the U.S.

It was later cleared of terrorists during Turkey's Operation Peace Spring which began on Oct. 9, 2019. The locals have since gradually returned, with humanitarian aid being provided with the help of the Turkish Armed Forces (TSK) and the Turkish Red Crescent (Kızılay).