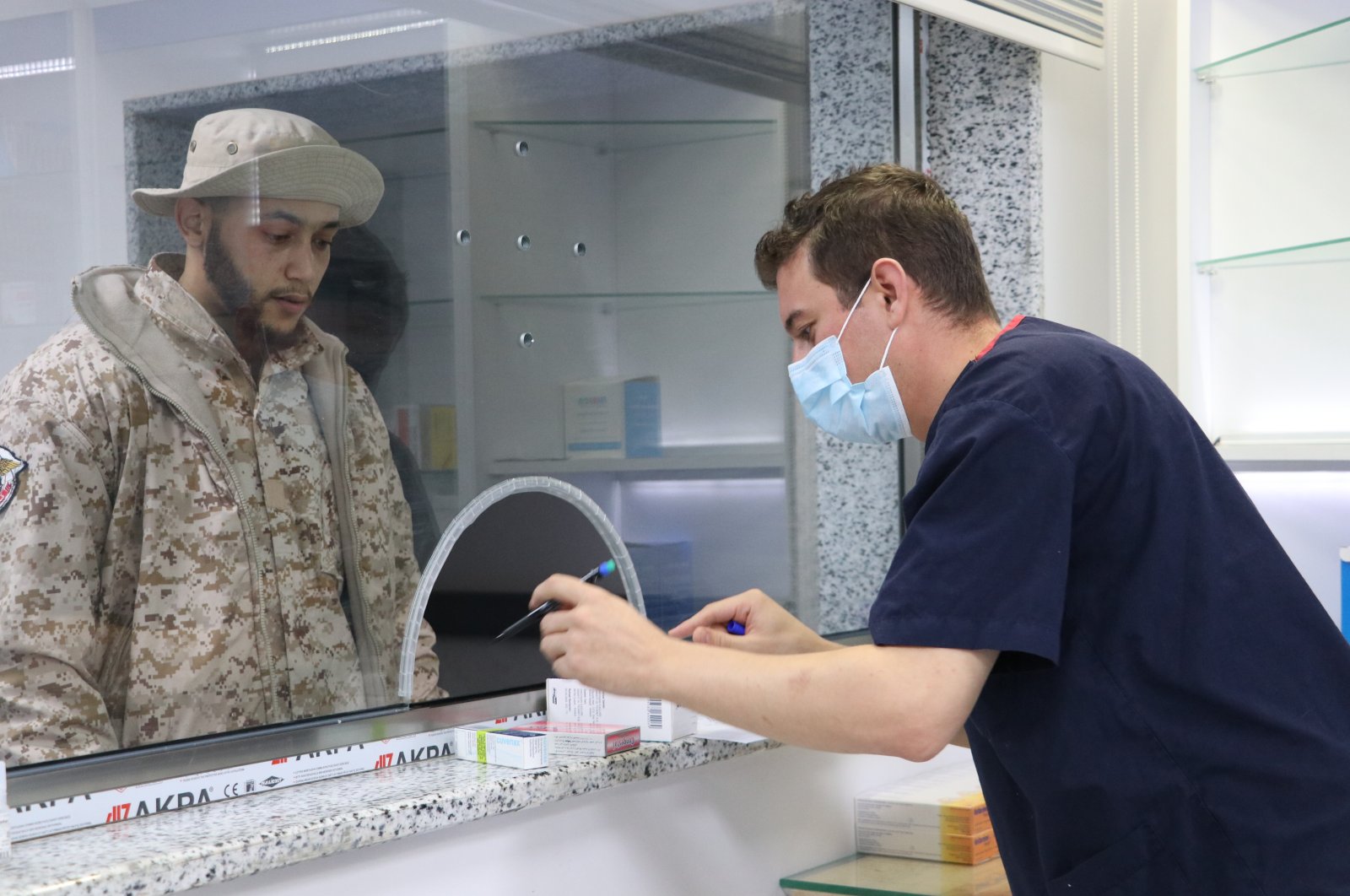 Turkey has so far provided health care services to 8,414 Libyans with a hospital it established in Libya, as part of the military training, assistance and advice agreement, the Turkish Defense Ministry said Monday.

"Our multifaceted support to friendly and allied Libya will continue," the ministry wrote on Twitter.

The Mitiga Military Hospital, run by the Turkish Armed Forces (TSK) Libya Task Command, in the Libyan capital Tripoli is fully equipped and ready to provide health care services to the North African country's security forces, with its team of expert doctors.

Equipped with the most modern technological devices, the Hospital serves Libyan soldiers, police and security personnel.

Last year, Ankara and the Tripoli-based internationally recognized Libyan Government of National Accord (GNA) reached two separate memorandums of understanding (MoU), one on military cooperation and the other one on maritime boundaries in the Eastern Mediterranean.

Libya's government, formed in 2015, has faced a number of challenges, including attacks by illegitimate eastern-based forces loyal to putschist Gen. Khalifa Haftar, who is backed by Russia, France, Egypt and the United Arab Emirates (UAE). The GNA has turned the tide against Haftar's forces, thanks to the military support provided by Turkey.