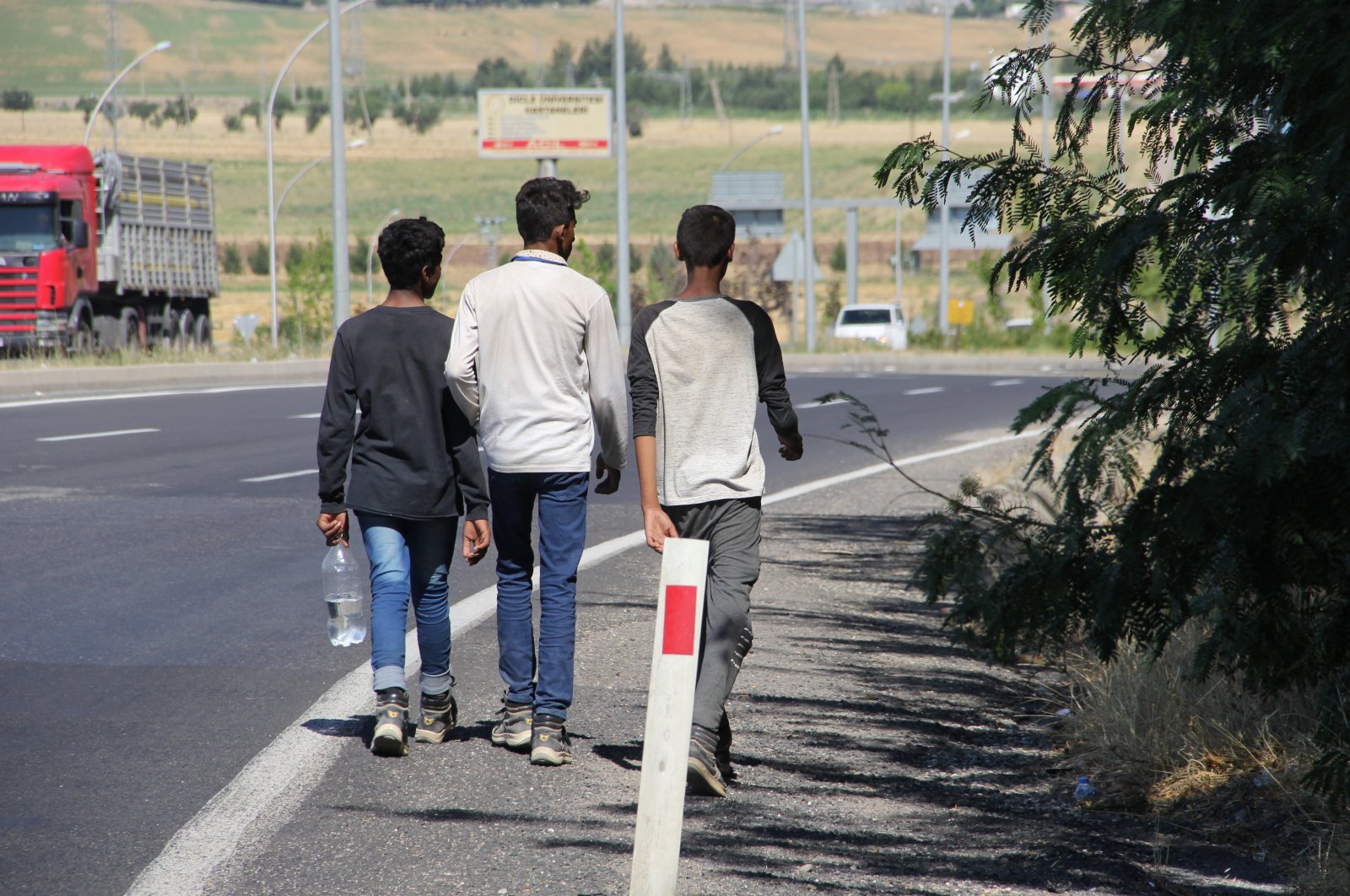 The number of people who immigrated to Turkey in 2019 increased by 17.2% compared to the previous year with 677,042 new entries to the country.

According to the statistics released by the Turkish Statistical Institute (TurkStat), 98,554 of these immigrants were Turkish citizens who migrated back from abroad. Some 578,488 of the immigrants, however, were foreigners.

The number of people who emigrated from Turkey to other countries, on the other hand, increased 2% compared to 2018's statistics and was recorded as 330,289. Around 54.5% of these emigrants were also men.

Istanbul is recorded as the province that both received the greatest number of immigrants and also witnessed the most emigration. Istanbul is followed by the capital province of Ankara and the Mediterranean resort of Antalya, respectively, in both statistics.

Iraqi citizens made up the largest group of immigrants to Turkey, constituting 14.5% of the total number of immigrants. Iraq was followed by Turkmenistan, Afghanistan, Syria and Iran.

Iraqi citizens also constituted the largest group among the foreigners who emigrated from Turkey with 23.9%. They are followed by Iranians, Afghans, Azerbaijanis and Turkmens.