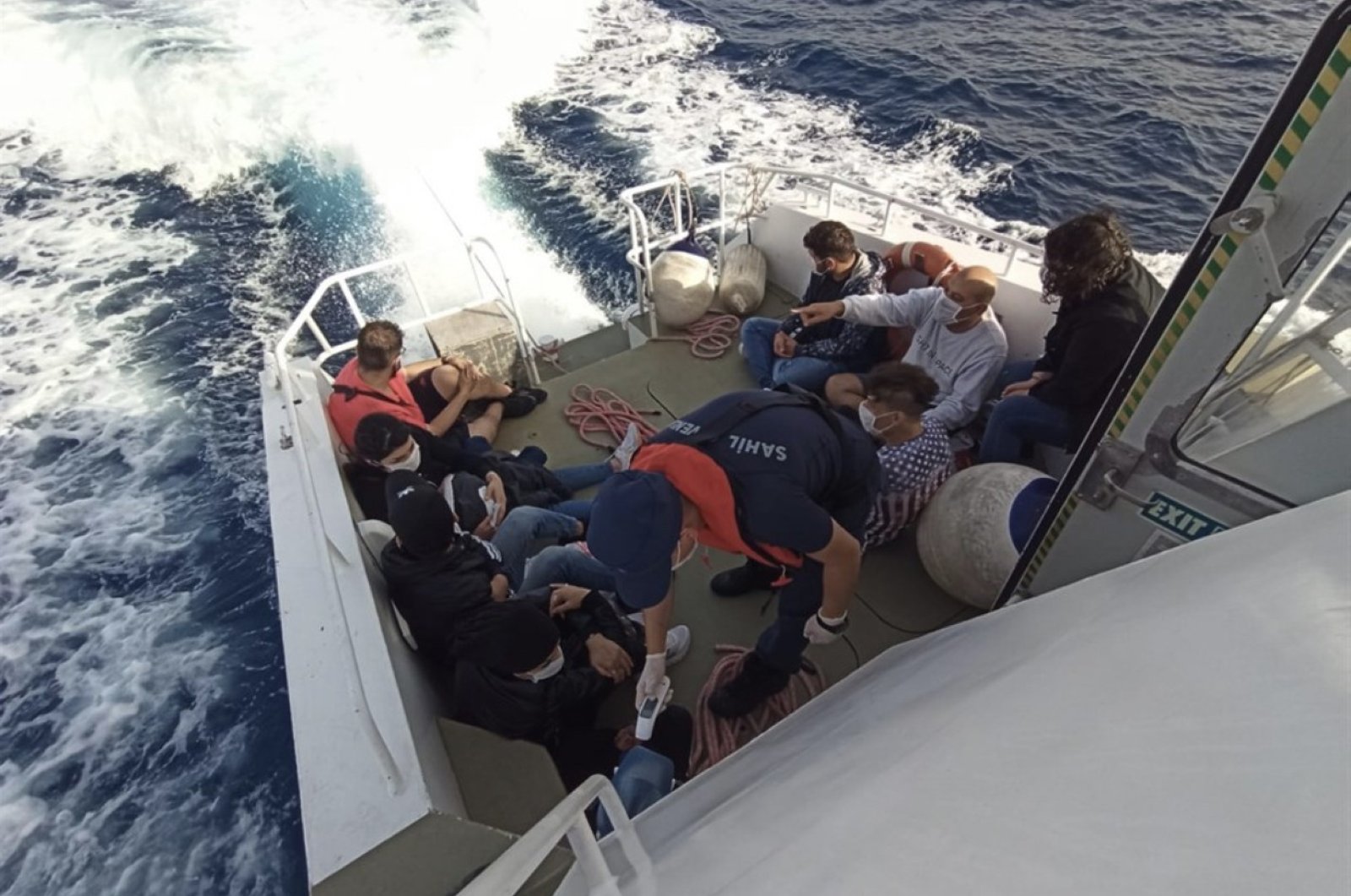 The Turkish Coast Guard on Tuesday rescued 10 asylum-seekers who had been pushed back by Greek coastal authorities into Turkish territorial waters off the Aegean coast, according to security sources.

The group was rescued from a boat off the coast of Bodrum in Muğla province, said the sources, who asked not to be named due to restrictions on speaking to the media.

The rescued people were later transferred to the provincial migration office.

Turkey already hosts over 3.5 million Syrians, more than any other country in the world, and says it cannot handle another wave.

The International Organization for Migration (IOM) last week voiced alarm over reports of pushbacks and collective expulsions of migrants, some with incidents of violence, from Greece.