Turkey rescues 130 migrants in Aegean, pushed back by Greece 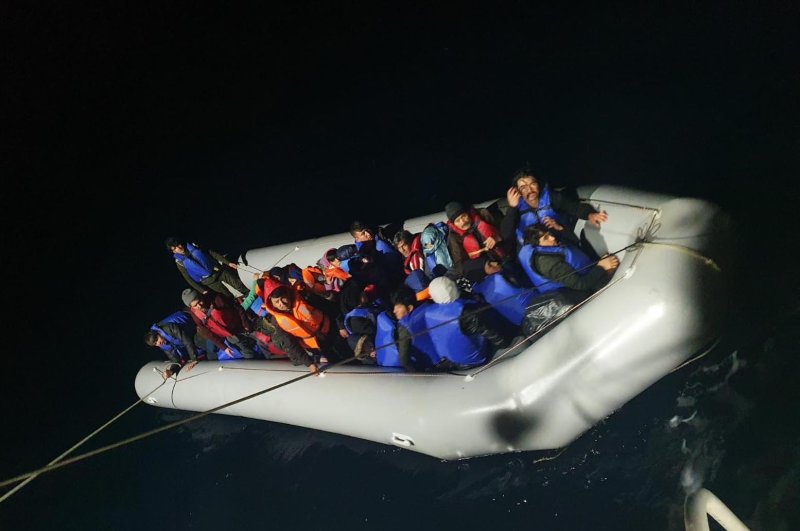 The boats carrying 89 Syrian and 41 Afghan nationals were pushed back toward Turkey by the Greek coast guard off the coast of Aydın province in southwestern Turkey.