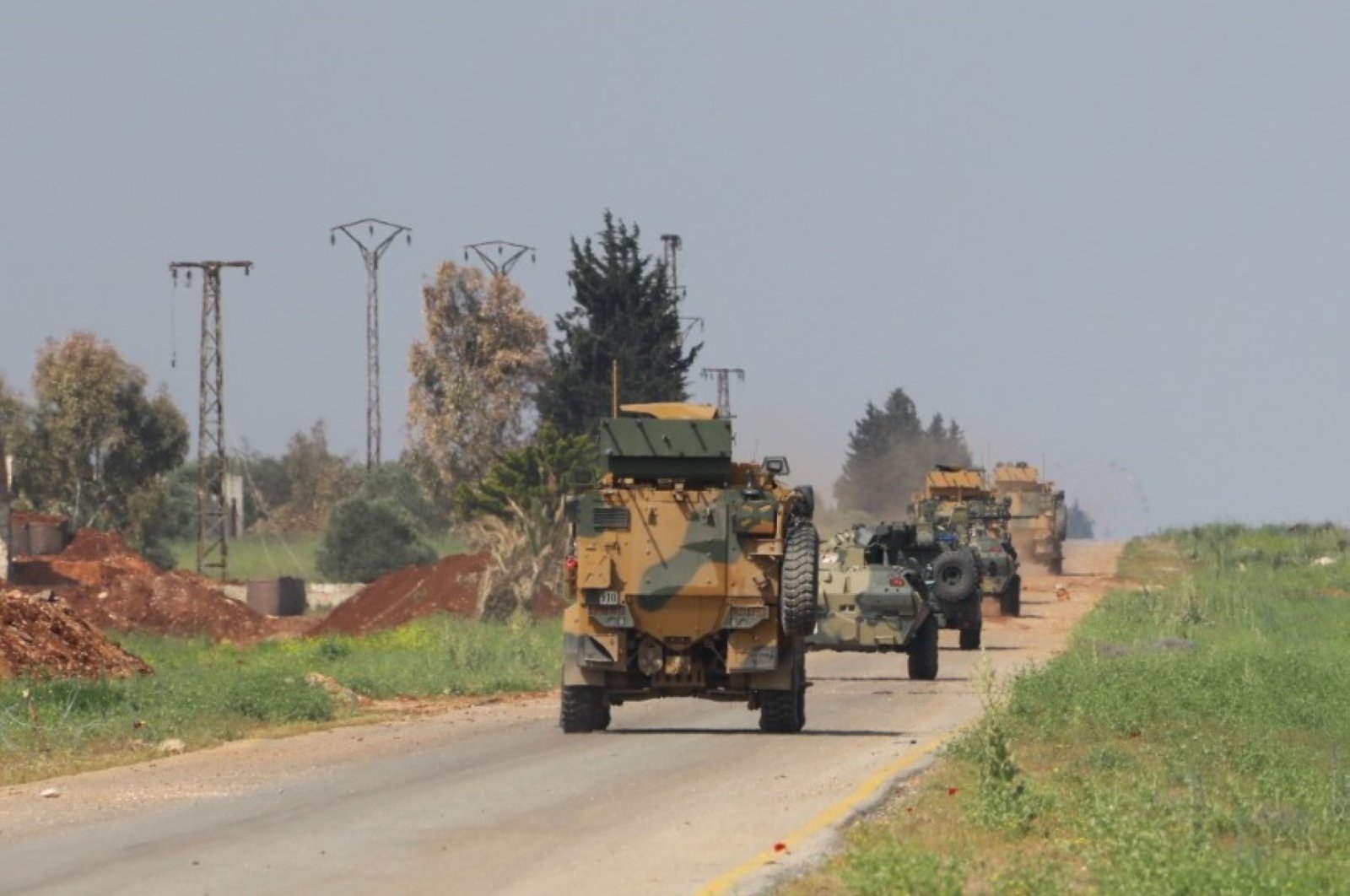 Turkey and Russia held the sixth round of joint land patrols on the M4 highway in northwestern Syria’s Idlib on Tuesday with the participation of land and air elements as part of the cease-fire agreement reached by the two countries on March 5.

“Within the framework of TUR-RF Agreement/Protocol, the 6th TUR-RF Combined Land Patrol on M-4 Highway in Idlib was conducted with the participation of land and air elements,” the Turkish Defense Ministry wrote on Twitter.