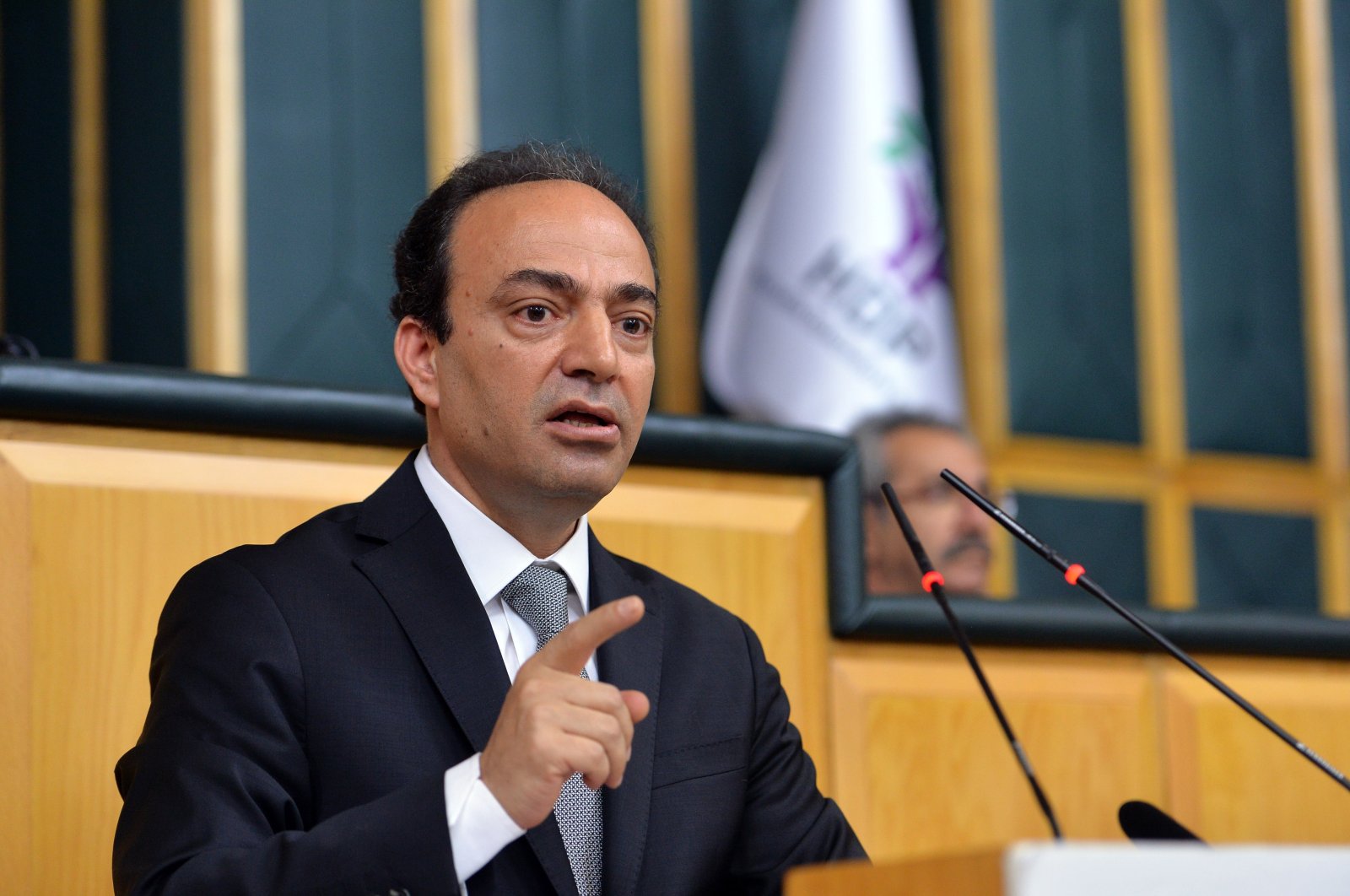 Turkish prosecutors on Thursday requested a red notice for a member of the pro-PKK Peoples' Democratic Party (HDP), according to a judicial source.

Prosecutors in southeastern Diyarbakır province submitted the request for Osman Baydemir, sought for being a member of an armed terrorist group, said the source on the condition of anonymity.

Baydemir is currently living in the U.K., it added. He was the mayor of his hometown of Diyarbakır from 2004 to 2014.

The HDP is known for having links to the PKK, which is listed as a terrorist organization by Turkey, the U.S. and the European Union.

In its more than 40-year terror campaign against Turkey, the PKK has been responsible for the deaths of some 40,000 people, including women, children and infants.