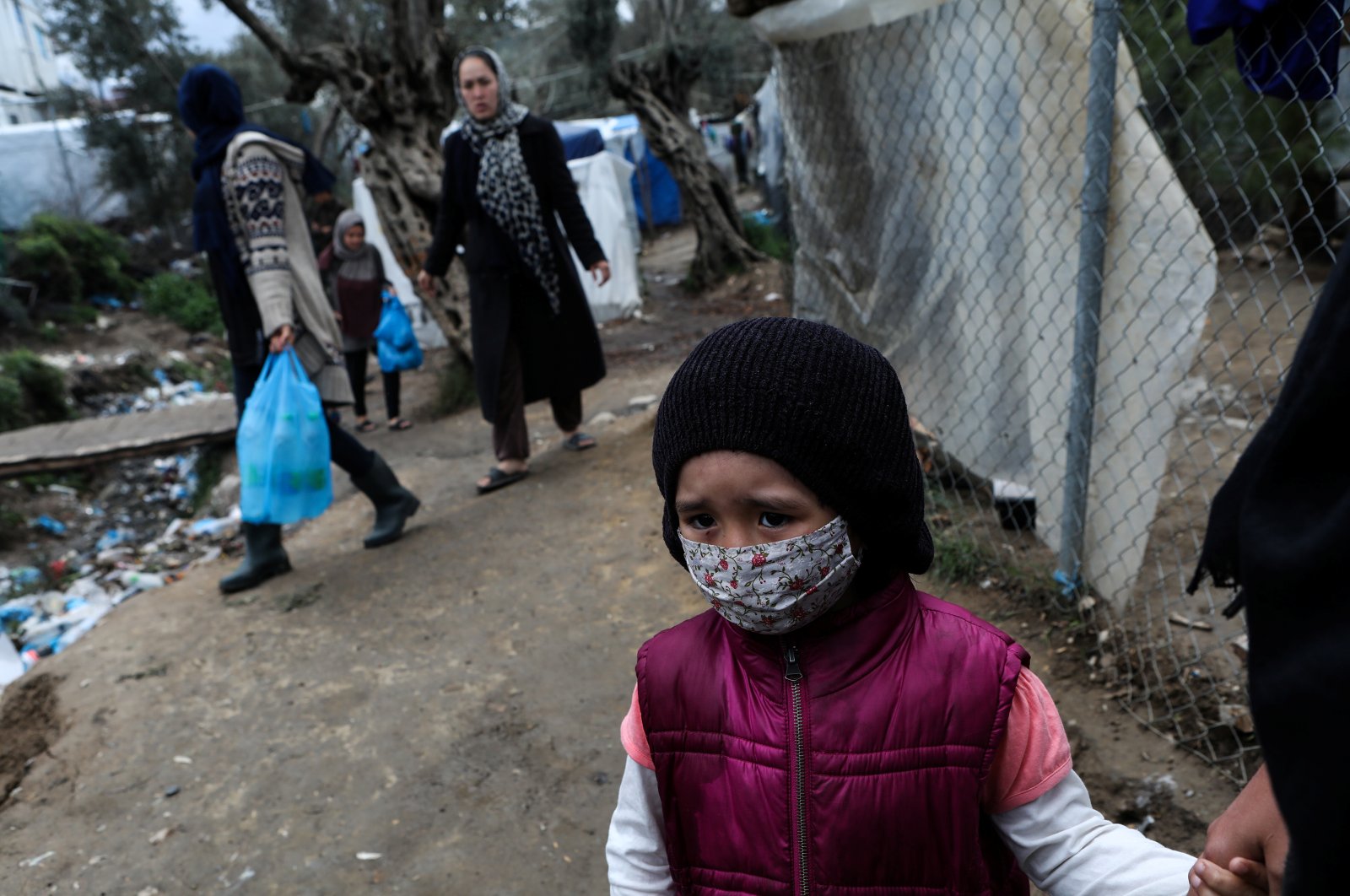 A Turkish Foreign Ministry official criticized a letter by Greek Prime Minister to leaders of Germany and Europe that proposed more funds in return of fewer refugees from Turkey to Europe.

Ministry spokesman Hami Aksoy said in a statement on Friday that the letter by Kyriakos Mitsotakis to French President Emmanuel Macron and German Chancellor Angela Merkel was “a product of an extremely immoral, warped mindset.”

In the letter sent earlier this week, Mitsotakis had called the European Union to establish a financial mechanism for Turkey that would offer more funds to Turkey for the care of refugees, in exchange of limiting the number of refugees going to Europe. “It is well-documented how Greece treated inhumanely and ashamedly to refugees arriving at its door, before the eyes of the world. Their proposal is the product of an extremely warped and immoral mindset,” he said while reminding that Turkey so far spent $40 billion for the 4 million refugees it hosts.

Aksoy said the EU has so far sent only a 2.7 billion euros tranche of 6 billion euros it pledged to Turkey for the care of Syrian refugees, noting that the bloc meanwhile gave about 3 billion euros to Greece for the 100,000 refugees it hosted.

“Greece can allow refugees going from Turkey and in return, the European Union can provide financial support to Greece for refugees. Turkey, as a neighbor, can financially support Greece,” Aksoy said.

The latest humanitarian crisis in Syria’s Idlib, caused by Bashar Assad's attacks on civilian-populated areas, has forced nearly a million people to move near the Turkish border for refuge. The renewed attacks risked another wave of migration to Turkey, which already hosts millions of Syrian refugees and says it cannot take in any more.

Greece has been widely criticized for using excessive force, including the firing of water cannons and tear gas to repel incoming migrants. The Human Rights Watch urged Greece and the EU to respect human rights in light of Turkey's new policy of refusing to halt migrants and refugees trying to leave for Greece.