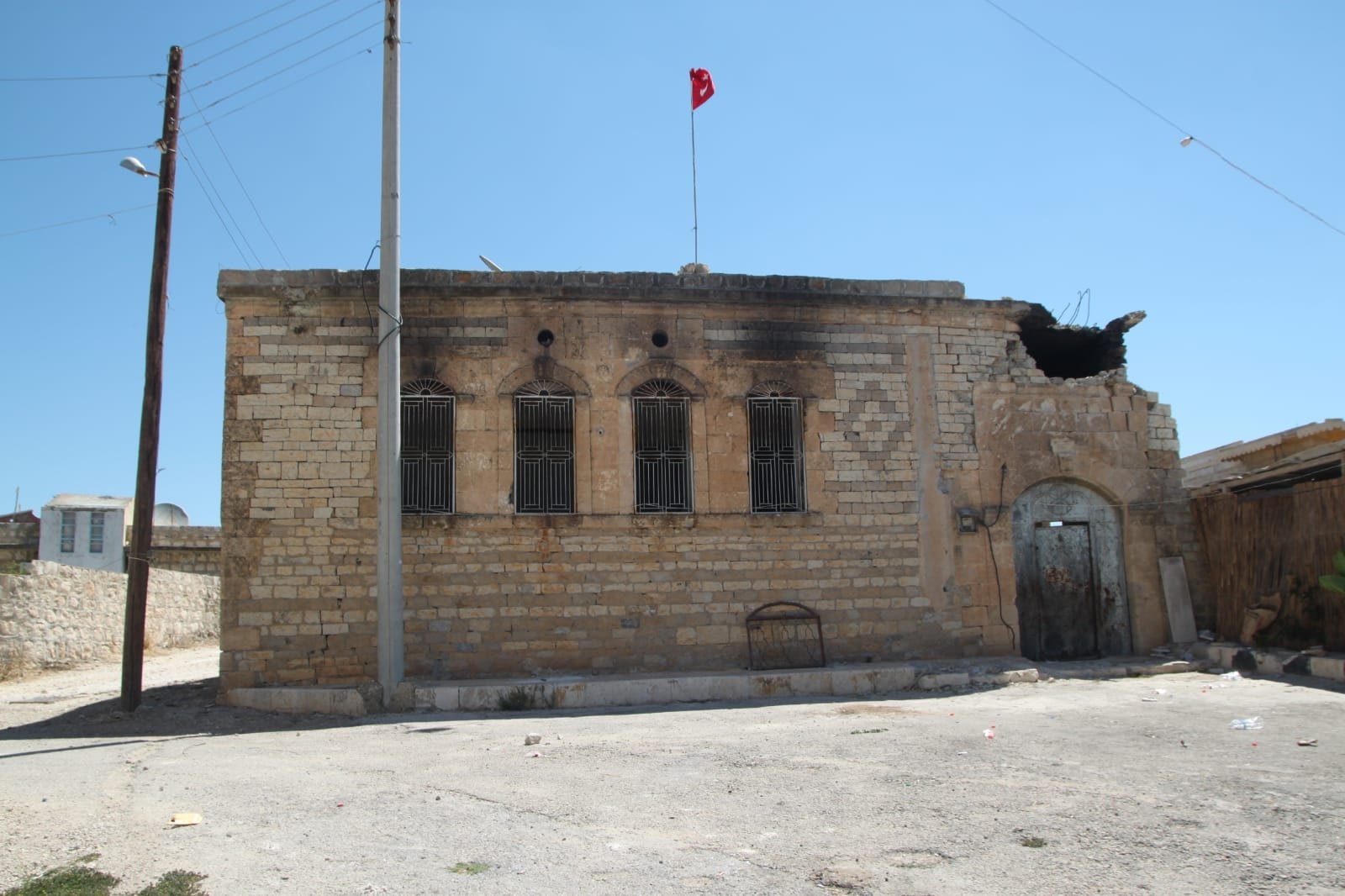 A governor’s office on the Turkey-Syria border is planning to restore a house used by Mustafa Kemal Atatürk during the Battle of Katma (Charge at Haritan) in Syria’s Afrin, an official statement said Monday.

“The house has already been cleaned and a project to restore and turn the house into a museum has been planned,” the Hatay Governor’s Office said.

The house had been used as a military quarters by Atatürk during the battle, where he is believed to have determined the military strategy and roadmap of the successful action.

Turkey has been carrying out countless restoration and infrastructure projects in northern Syria to facilitate the return of refugees to their homes following a series of successful counterterrorism operations against Daesh and the PKK/YPG.

Nearly 4 million Syrians are living in neighboring Turkey, more than any other country in the world.

Following the operations, Turkey has also been involved in efforts to rebuild the towns’ infrastructure as well as health and educational institutions. Schools are being renovated and a hospital is being built. The activities have boosted the number of Syrians returning to their homeland from neighboring countries.

Turkey has also spent more than $35 billion so far for the needs of refugees living in tent camps as well as those living outside the camps on their own. The humanitarian aid efforts continue in 368 centers in northwestern Afrin and Idlib, and in 285 centers in the areas cleared through Operation Euphrates Shield.

Now Turkey has intensified her efforts to bring sustainable prosperity and development to the region amid the ongoing conflict, becoming a model for the entire world.