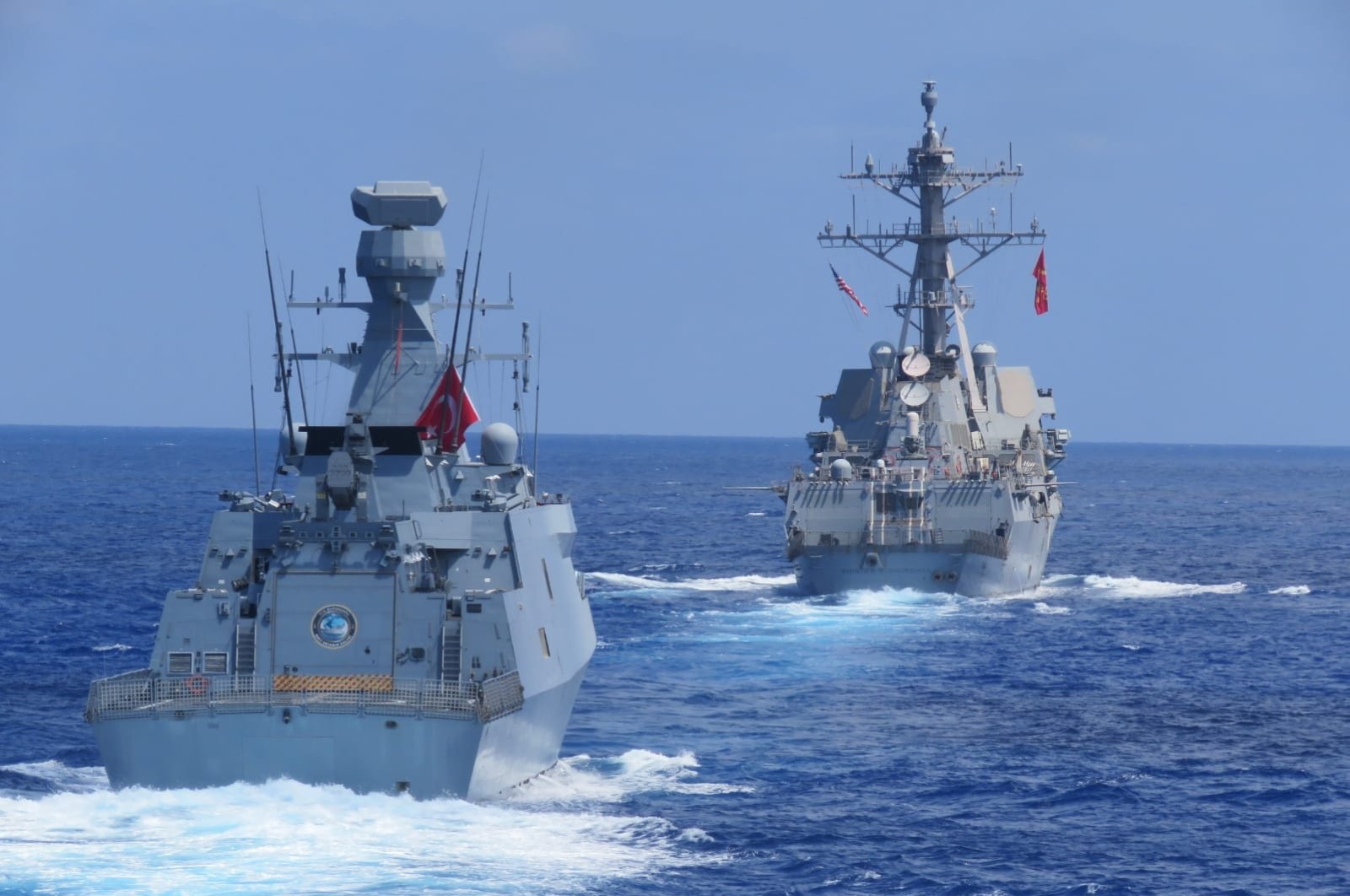 Turkey said Wednesday it had conducted exercises with a U.S. Navy destroyer in the Eastern Mediterranean, hours after Greece began war games with France and EU allies nearby.

The ministry also released photos of three warships, two of them Turkish and one flying the Turkish and U.S. flags.

It did not specify the military drills' location or other details.

The Turkish announcement came in the heat of an escalating row over maritime borders and rights to large natural gas reserves that has pitted Turkey against Greece and the rest of the European Union.

Greece began three days of exercises with France, Italy and Cyprus on Wednesday in an area south of Crete.