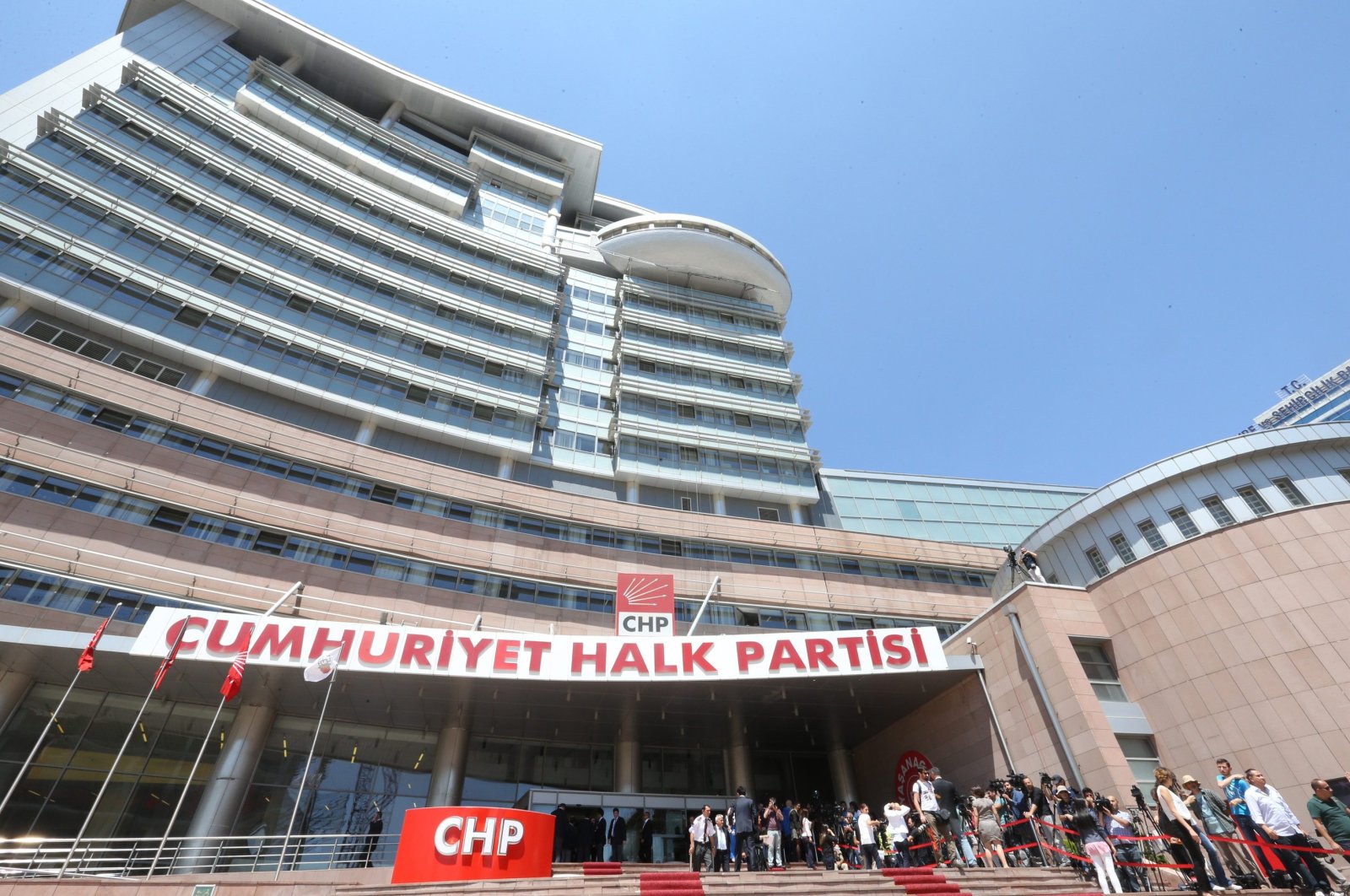 The main opposition Republican People’s Party (CHP) administration has advised its members and politicians to avoid making statements on religious matters and the Turkish military, a report said Tuesday.

The party told members they should only issue congratulatory messages on religious holidays and refrain from making comments about religion during TV broadcast or interviews, and should instead say religious issues should be discussed among theologians and scholars rather than politicians.

Regarding different ethnicities and religious groups in Turkey, the party said its members should embrace unifying rhetoric.

To preserve party unity, the administration said members should not discuss intra-party issues on media outlets and should instead resolve such matters within the party.

The CHP also asked members to prefer statements in line with the party policy rather than individual views on their social media accounts.

Internal rivalry in the party has made recently the headlines. Many CHP dissidents like former presidential candidate Muharrem Ince have long accused Chairman Kemal Kılıçdaroğlu of installing his supporters in key posts, thus ensuring longstanding chairmanship.