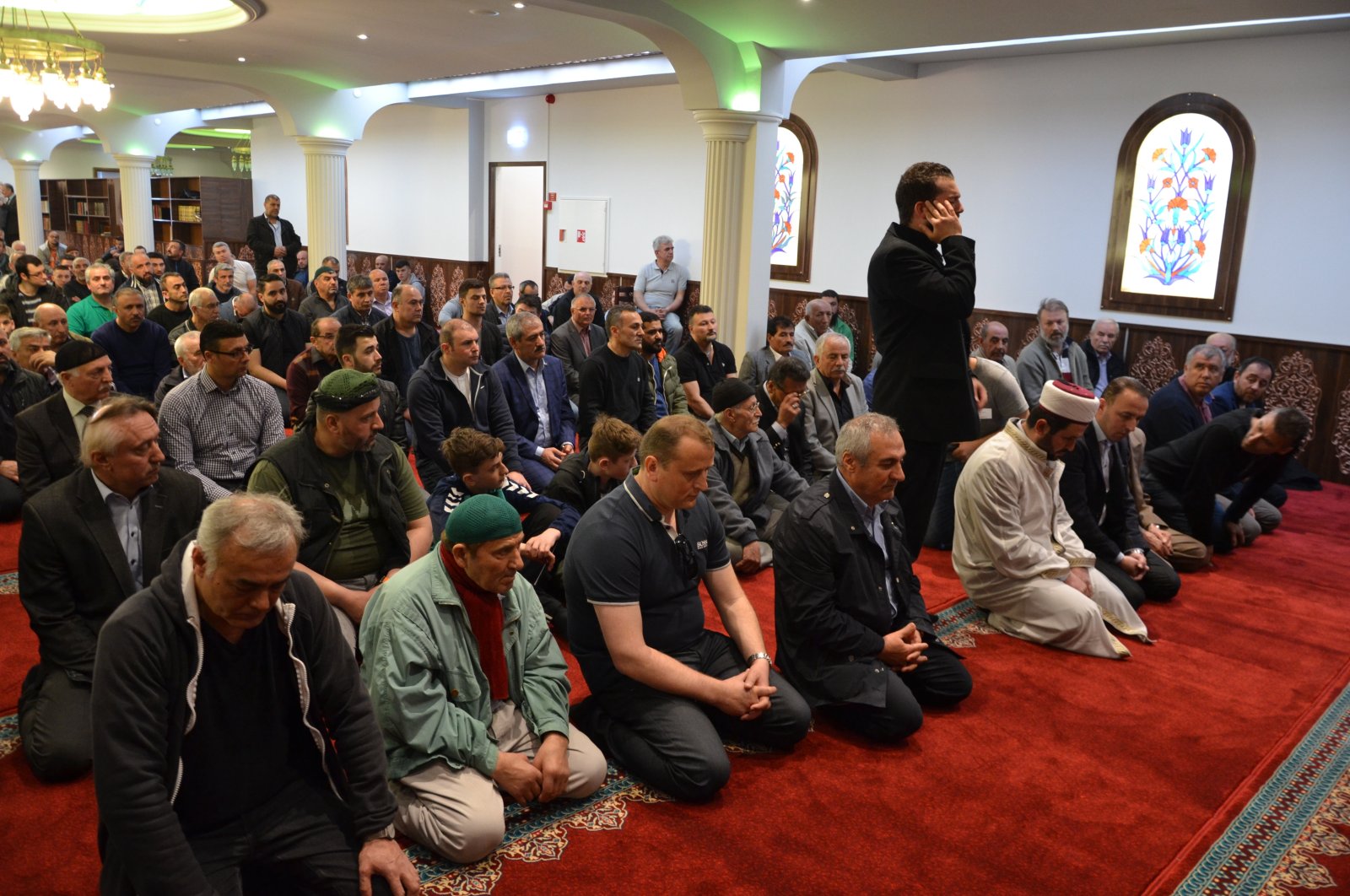 “I strongly condemn the heinous attack on the Aabenraa mosque. We expect the activities of anti-Islam racist groups, which are gradually increasing in Western countries, to end and the perpetrators to be brought to justice as soon as possible,” Diyanet head Ali Erbaş said on Twitter.

The mosque in Aabenraa, which is located 30 kilometers (18 miles) away from the Denmark-Germany border, was attacked on Friday. Assailants painted anti-Muslim slurs on its walls with spray, Anadolu Agency (AA) reported. The mosque was closed at that time due to coronavirus measures, which prohibits congregational Friday prayers.

The head of the mosque's foundation, Hurşit Tokay, said that he arrived at around 11 a.m. the next day and found insults about the Quran. They reported the incident to the southern Jylland police, which launched a probe and will examine security cameras in the area.

The Turkish community in Europe is concerned with the rising trend of Islamophobia and Turkophobia in Western countries, calling on states to escalate measures against hate crimes.

Kemal Ergün, the head of the Islamic Community National Vision (IGMG) based in Cologne, said that in 2020 alone, there have been 122 attacks on mosques in Germany. The year was particularly marked by the rising number of threatening and insulting letters sent to Muslims, he noted.

Ergün noted that between 2014 and 2020, there have been more than 700 mosque attacks in Germany, stressing the need for attackers to be caught immediately.