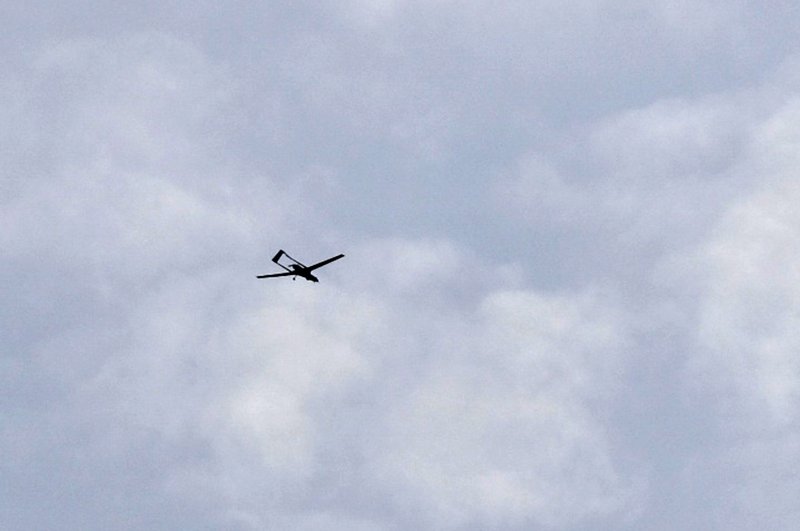 The footage circulated online showed the defense system’s radar was active moments before the impact, indicating that the system failed to detect the incoming missile.

Carrying a price tag of $75 million, the air defense system is currently used by 12 countries and it was reportedly deployed in Libya by Russian mercenary firm Wagner.