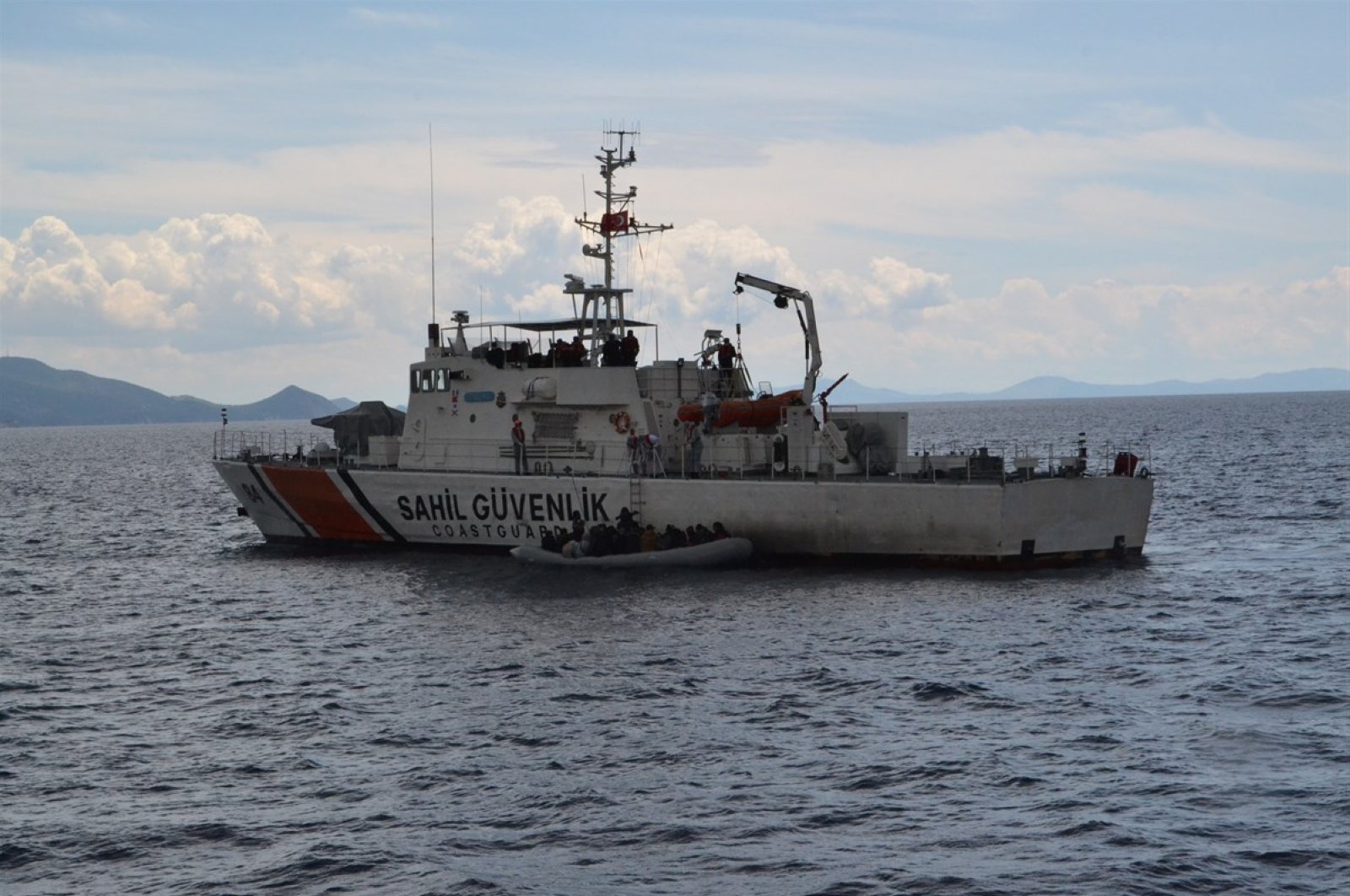 Turkey's Coast Guard Command on Monday rescued 45 refugees and migrants in the Aegean Sea who were pushed back by Greek forces into Turkish territorial waters, according to security sources.

The Turkish coast guard was deployed to Dikili in Izmir province after learning of a rubber boat offshore, said the sources, who asked not to be named due to restrictions on speaking to the media.

Among the rescued migrants, which included women and children, were 26 Syrians, five Somalis, four Gambians, three Congolese, three Eritreans, two Senegalese, one Mauritanian and one Guinean.

After being taken to the provincial immigration office, the migrants' legal process began.

Turkey has frequently criticized the practices of the Greek coast guard. The Turkish coast guard in March slammed their Greek counterparts for leaving migrants at sea helpless by pushing them back into Turkish waters, damaging their boat engines and sinking rubber dinghies.

Ankara already hosts nearly 4 million Syrian migrants, more than any other country in the world and says it cannot handle another influx.

In the last two months, Turkish security guards rescued more than 300 asylum-seekers off the Aegean coast after they were forced by Greece into Turkish territorial waters.