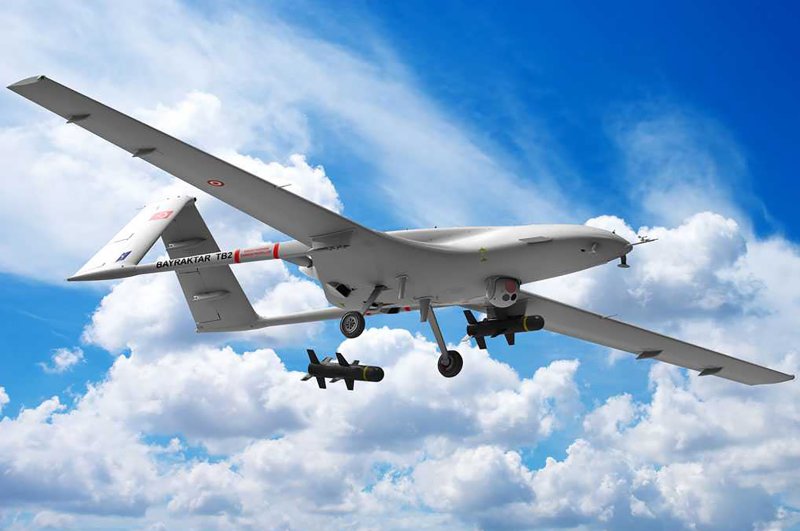 Separately, at least 21 Iranian backed terrorists were neutralized in Idlib, according to Iranian news agency Hawzahnews.

Following the regime attack on Thursday that killed 33 Turkish soldiers in northwestern Syria’s Idlib, TSK carried out airstrikes and artillery shelling throughout Friday.

Backed by heavy Russian airstrikes, Syrian regime forces have been fighting since the start of the year to recapture the Aleppo countryside and parts of neighboring Idlib, the last opposition stronghold in the country. The advances have sent hundreds of thousands of Syrian civilians fleeing toward the border with Turkey, in the biggest single displacement of the nine-year war.

In September 2018, Turkey and Russia agreed to turn Idlib into a de-escalation zone, in which acts of aggression are expressly prohibited. But more than 1,300 civilians have since been killed in attacks carried out by the regime and Russian forces in the de-escalation zone, as the cease-fire continues to be violated.